And despite the step up in competition, the BJJ champion Dern kept adding fuel to the engine of her hype train.

Watch her get a finish in the last minute of the last round of a fight she had clearly won.

Despite the submission finish, Mackenzie Dern actually spent the majority of the fight working on her stand up.

In multiple exchanges, she landed with huge power and looked to stumble her opponent, Kaline Medeiros.

As a progressing fighter in just her fifth fight, it was the exact type of fight you want to see from The MMA Lab product. If Mackenzie Dern is going to become a legit contender at Strawweight, she needs performances just like this. 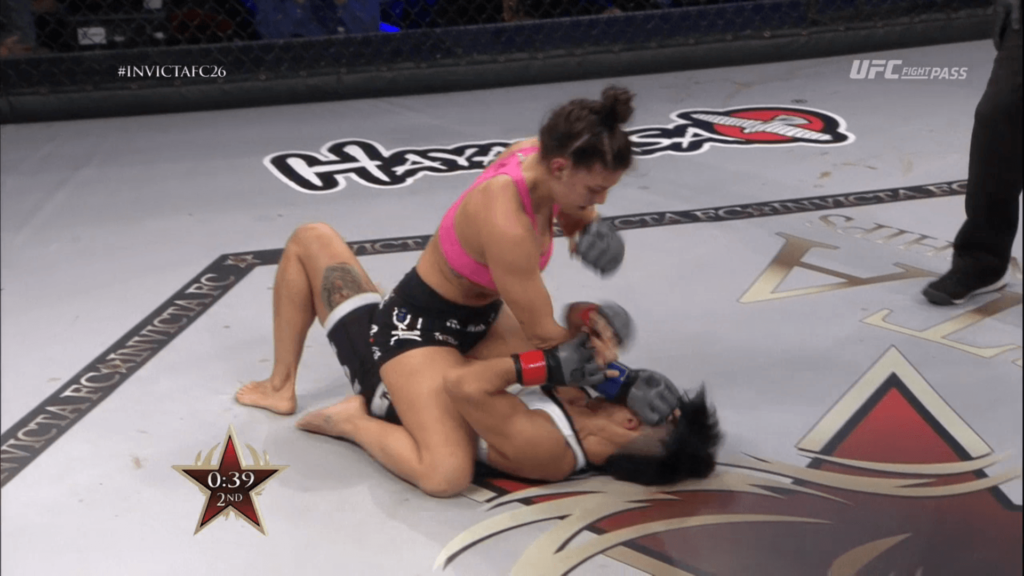 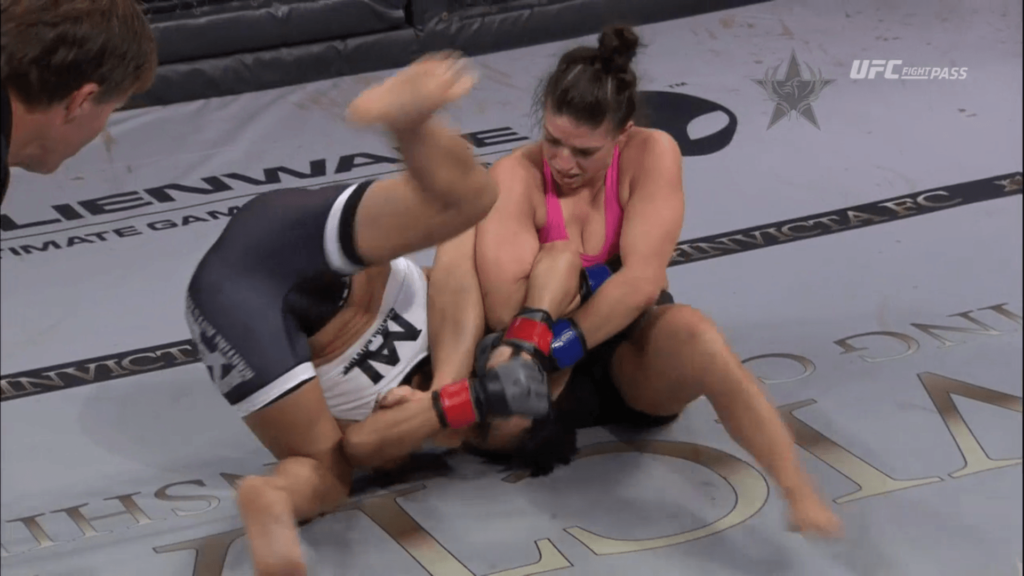 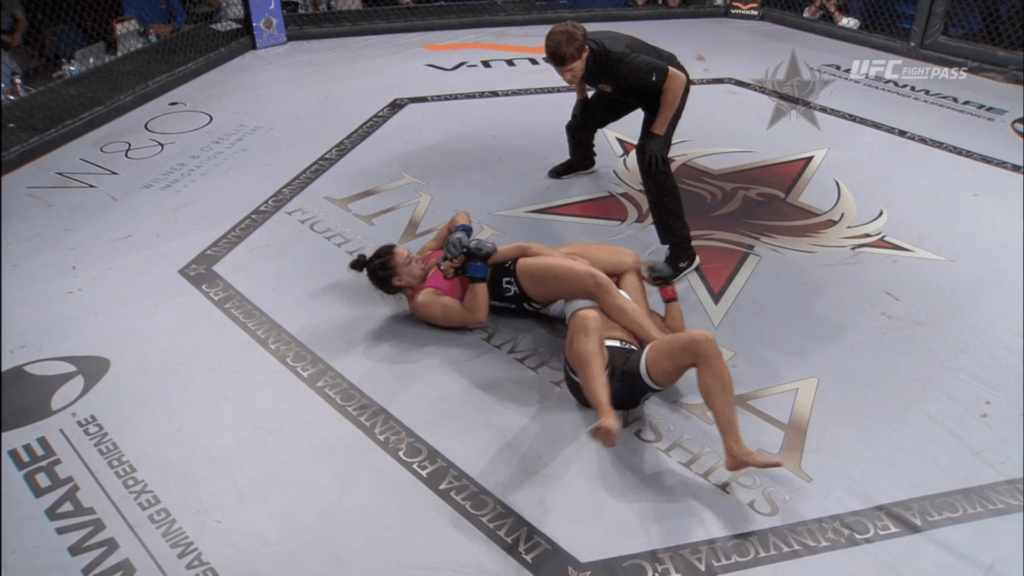