Winners win, losers lose, and true champions take a victory lap with beer while their opponent cries after a hard fought battle. Before Jon Jones moves on to a title defense versus Anthony Johnson, let “Bones” bask in the glory of former number one contender Daniel Cormier for at least two more minutes. Also during this self-high-five from Jones can the champ get a pro wrestling soundtrack?

Let the record show while Cormier was shedding tears at the UFC 182 post-fight presser, in his head Jones was dreaming about driving around the Octagon in a beer truck. With Cormier pouring his heart out, Jones pictures himself grabbing the mic from Joe Rogan and ripping in half multiple “Break Bones” t-shirts as he cuts the greatest promo of his life. At the end of this UFC 182 daydream, 20,000 adoring fans yell Jones’ catchphrases back at him as they throw cans of delicious beer at “Bones” for the champ to chug.

With Stone Cold Steve Austin’s entrance music blasting through the speakers somebody give this humble champion of the cage a “Hell Yeah”. 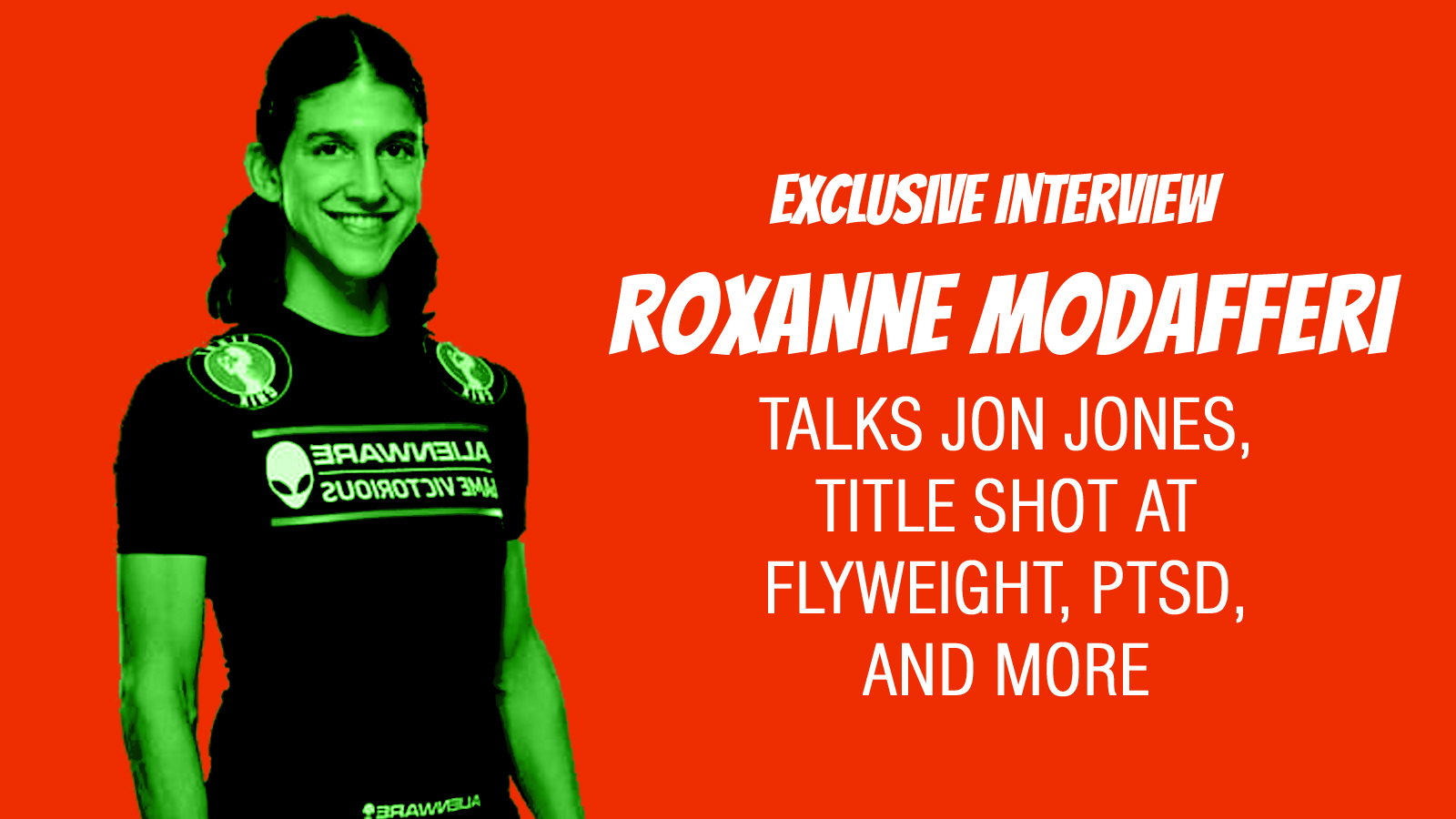 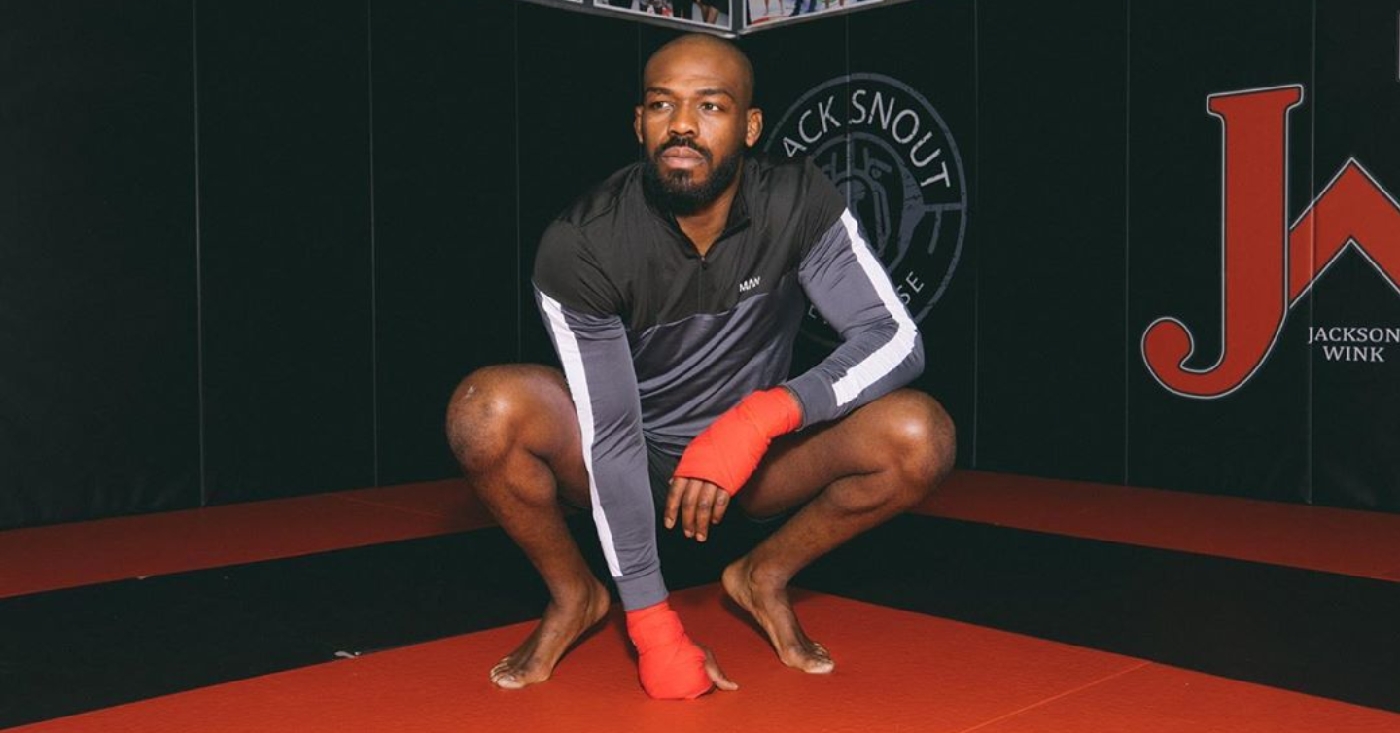 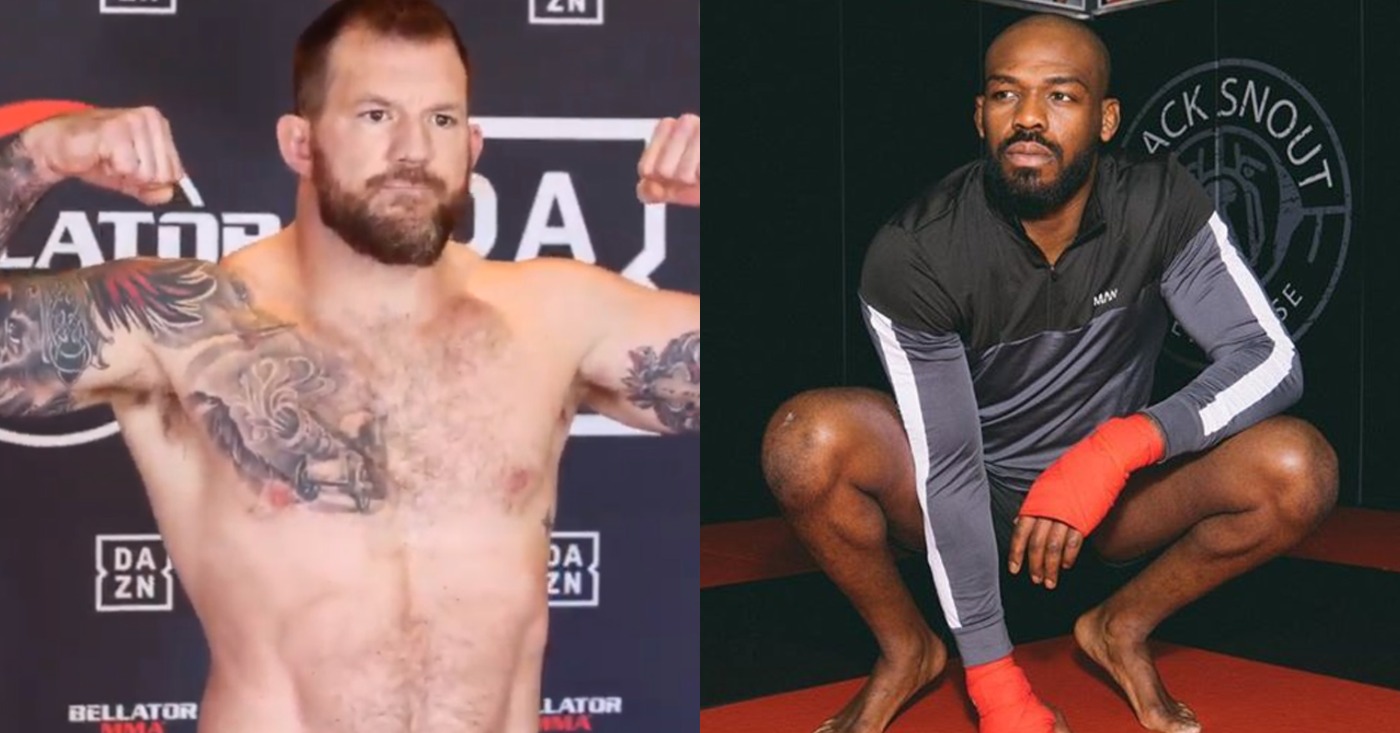