Video: Henry Cejudo shoots his shot with Nikki Bella & actually gets a reply 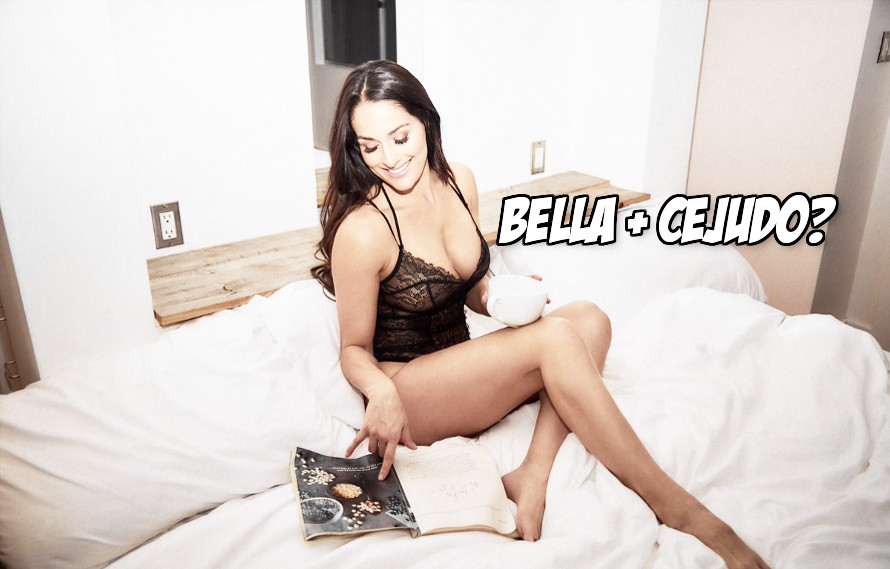 To be perfectly honest this right here would be the biggest accomplishment of the week for Henry Cejudo. TJ Dillashaw is no Nikki Bella.

The UFC’s current flyweight and uncrowned bantamweight Henry Cejudo has come a long way from trying to fuck his new belt.

Wait…..are you saying you had sex with your UFC belt? https://t.co/nyXs2DerSI

Still high off of his 32 second soul snatching of Dillashaw, Cejduo did something pretty crazy on Monday afternoon. While appearing on the podcast formerly know as The MMA Hour with Ariel Helwani, Cejudo basically publicly asked out WWE wrestler Nikki Bella.

It was kind of lame move. One celebrity asking out another celebrity via MMA podcast is the 2019 of equivalent of passing notes in class.

Bella is reportedly recently single from her long-term relationship with fellow WWE wrestler John Cena. Pretty much the most famous WWE wrestler over the last decade and Bella dumped him.

Now Cejudo is out here shooting his single leg shot. Editor’s Note: reading that last sentence back aloud sounds so much worse every time you read it.

Despite Cejudo being a gigantic dork about it all, today (Jan. 22) actually got a video response from Bella.

Oh my word.@HenryCejudo: I hope you’re sitting down.

Nikki Bella of The @BellaTwins saw your interview on my show yesterday and sent you this! First you save the flyweights and now this?! What a time to be Henry Cejudo.

We have a newfound respect for Cejudo and for Bella for being so cool about it all.

Cejudo landing a date with Nikki Bella in 2019 would be a bigger upset than the UFC flyweight champion knocking out the UFC bantamweight champion in under a minute.