Journalism is supposed to be unbiased and objective, but when a super-heavyweight wears Pikachu underwear to MMA fight the entire world wants you to lose. We have no previous knowledge of Texas big man Thomas Moreno but the moment we saw him in a ring wearing Wal-Mart brand Pokémon boxer briefs the only outcome the fight Gods would allow was for fellow Texas heavyweight Ugo Arimo to do very violent things to him.

Everyone had pokemon cards when they were a kid. And the pokemon game app has been uninstalled on 90% of people’s phones. Just don’t wear Pikachu underwear to an actual professional MMA fight or you will be immediately taken down and punched in the skull. 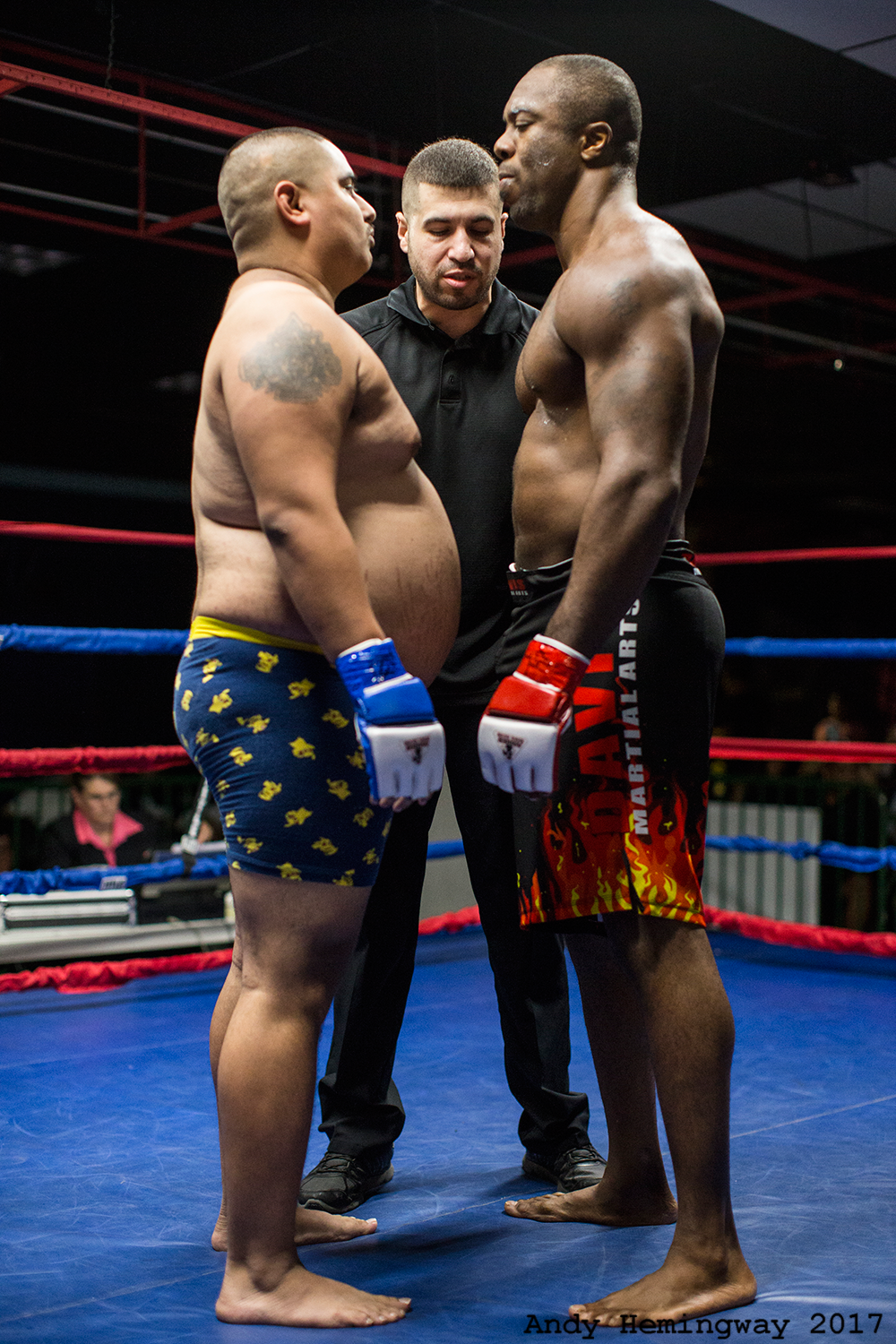 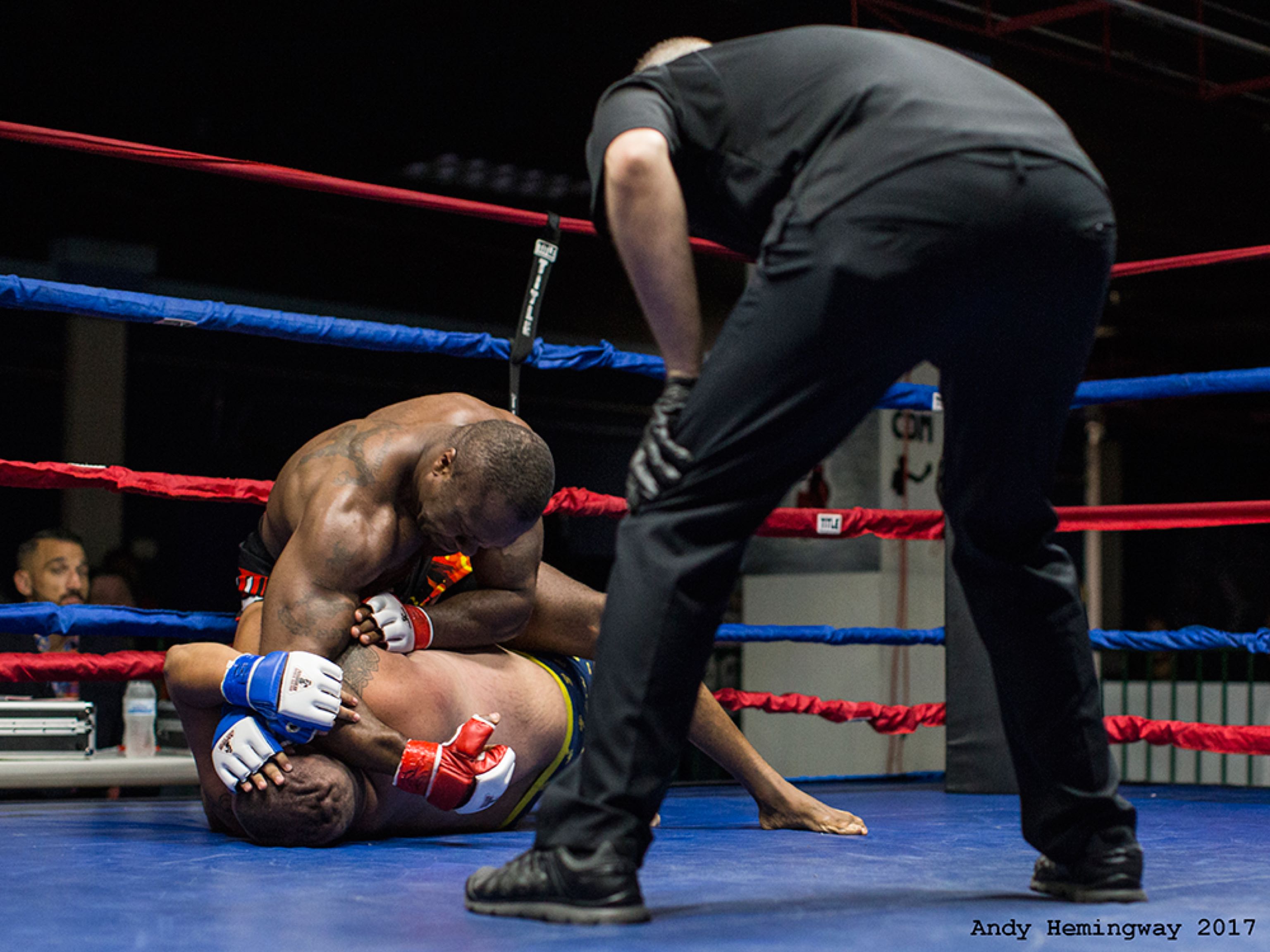 That is life. The beatdown by Team Rocket begins at the 4:55 mark of the 5:55 long video

H/T to Texas based photographer Andy Hemingway for the pictures. Check out all his work at andyhemingway.com

A Lesson in Street MMA: If you punch and knockout a Nazi everyone will clap for you
← Read Last Post

Video: Cris Cyborg chases horrified coach inside, outside and around the gym doing pad work
Read Next Post →
Click here to cancel reply.