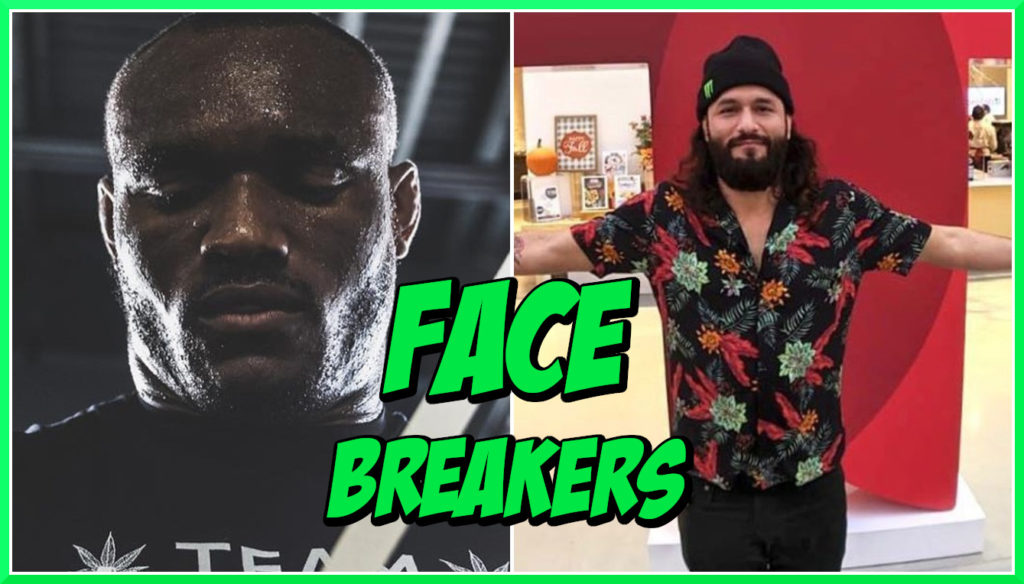 UFC Welterweight champion Kamaru Usman made one thing very clear. He is the one that breaks people’s faces in the welterweight division. Not Jorge Masvidal and not Conor McGregor. At this point, Masvidal has pretty much made a living out of telling fighters he will break their faces. Also, he’s been known to “baptize fools.” However, Usman is making it clear that Masvidal’s words don’t matter, and he’s the one that breaks the faces in the welterweight division.

Masvidal on McGregor and Usman

In previous interviews, Masvidal has expressed his disdain for the champion. He often says how he would love to have a chance to break his face. Especially if a lucrative fight between Masvidal and Conor McGregor never comes to fruition. In fact, Masvidal said:

There’s no rush. I’ll go get my title meanwhile. I’ll go f*ck up [Kamaru] Usman meanwhile, and then me and Conor can talk in the future if he wants to or not. It doesn’t really matter. I’m not here to bully people into fights or keep asking for the fight. I’m going to go about my business like I said I always will.” (via dan lebatard and friends podcast)

However, after Usman got word of the comments, he took to Twitter to post a comment of his own. He let the world know that he’s the man that breaks faces.

The face I make when I hear them say their gonna break someone’s face😂😂😂🤣🤣🤣 We all know who breaks faces in this division. And That’s “ON GOD”😉😏👊🏾🤴🏾#AfricanPower pic.twitter.com/fmRSKD3pZ2

If anyone could make the claim that they indeed break faces, it would be Kamaru Usman. Kamaru broke his opponents face when he went against Colby Covington at UFC 245. The straight punch turned into a .gif that is posted frequently all over social media.

Whether or not Usman will face Masvidal has yet to be seen. However, if they do face each other, expect a lot of hostility and animosity in the lead up heading into the bout.

Khabib Roasts Conor McGregor With Pictures Of Getting Choked In 3 Weight Classes
Read Next Post →
Click here to cancel reply.