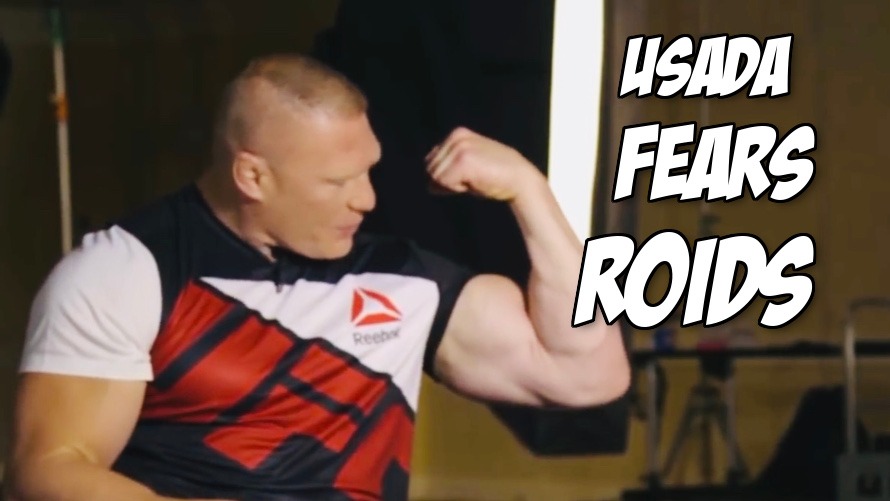 In the USADA ultimate fighting era, fight cancellations have become a somewhat regular occurrence. For many fans of cage fighting it has spoiled the fun of fighting as we can no longer get excited for match ups as it feels like they’re more likely going to be cancelled than actually happen. There’s so many variables to factor in when discussing why there has been such a sharp rise in pre-fight injuries that there’s less of a simple solution to be found but more of a diverse action required to fix multiple different issues within the sport of mixed martial arts.

Many critics believe the biggest variable of pre-fight cancellations is that of a direct result of strict USADA testing which has stopped fighters from “Being able to juice.” Hence fighters being clean leads to a higher injury rate as their bodies are more physically fatigued & destroyed as they are without “Performance Enhancing Drugs”.

The theory touted amongst MMA fans is that the most popular PED taken by MMA fighters is ‘Anabolic steroids’; essentially an anabolic steroid is a steroid that has a nuclear receptor mediated signalling agent that amplifies nuclear signals within the bodies muscles. So basically if you the athlete take steroids you will see no immediate muscle growth like the hulk does, you instead must vigorously exercise. The mix of exercise & steroids leads to your bodies metabolic signals being amplified thus your muscles require protein which leads to muscles getting ‘Bigger & stronger’ the more you exercise, the increase in muscle mass can also lead to healthier training camps for fighters as their bodies are physically stronger & less likely to be injured. It’s time to see if this theory stacks up:

This theory does have some analytical evidence to back it up; I conducted a study where I analysed every fight cancellation in the year 2014 (Before the introduction of USADA testing) & 2017 (When USADA testing was thoroughly established) in my analysis of the results I found that it’s clear to see that there were substantially less fight cancellations before USADA was introduced to the UFC. Than if you compare it to 2014.

Takeaway from the investigation:

Floyd Mayweather Reacts To Khabib Nurmagomedov's Call Out: ‘Get The Checkbook Out’
← Read Last Post