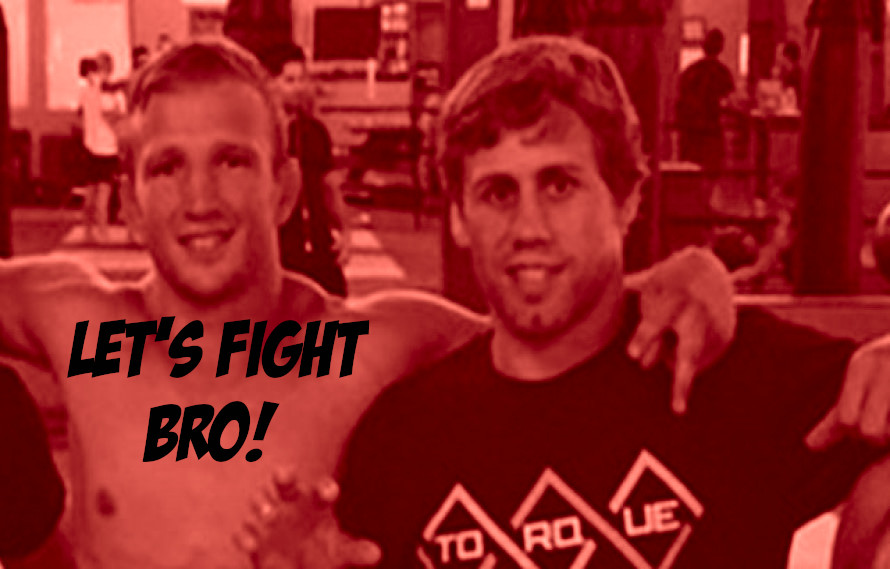 Although Urijah Faber no longer trains T.J. Dillashaw, few know Dillashaw as well as he does. Faber had some unkind words to say following Dillashaw’s positive drug test.

Urijah Faber went on Ariel Helwani’s MMA Show to discuss the positive test results of his former teammate. He would tell Helwani that although he doesn’t know what T.J. tested positive for, he wasn’t surprised. In fact, the thing that surprised the “California Kid” was that it took so long.

“I’ve been surprised for 6 years, that nothing’s has been found.”

Faber would go on to say that he could see a realistic possibility that the substance Dillashaw tested positive for was there for a “perfectly logical” reason. Although only speculated, it is believed that the substance T.J. popped for, was likely to aide in his drastic cut to 125lbs to face Henry Cejudo.

Urijah Faber did not stop there though. He would go on to announce the intent to return to the UFC, and the desire to face off against Dillashaw. Although not the first mention of this, he said the time was right. Faber recounted how in the past, there were still personal feelings for Dillashaw, so he did not want the fight. Faber went on to explain how a fight with Dillashaw as being the “most logical” fight to make.

This match-up would have to wait regardless, as Dillashaw has been suspended for a year by the NYSAC. He is also awaiting a hearing from USADA.

Watch: Bold or dumb fan from The UG asks Cris Cyborg to sit on his face
← Read Last Post