Fighters trading jabs early on. Big counter right-hand, but Carlos goes for a single-leg, pressing his foe against the fence.

Body lock takedown Carlos, but Hall manages to get back on his feet. Hall stops a single-leg, lands two punches. Carlos chases Uriah, who punishes him with jabs. Carlos puts Uriah on his back, short elbow by the Brazilian, who ends the round on top, probably 10-9 Hall, close round.

Uriah keeps landing the jab, while Carlos is trying to take the fight to the ground. Single-leg takedown stopped by Uriah. Hall circles out then blast the Brazilian with a devastating combo. Hall attacks with ground and pound shots, Antonio goes for the armbar, Hall rains few more shots, then lets his foe get up.

Elbow off the clinch Carlos. Hall was down for a second but he got up swiftly. Hall attacks with a head kick. 10-9 Hall.

Not much action in this round, Carlos controlled “Prime Time”, but he was unable to finish him. I’d say, 10-9 Carlos.

How about the POWER of @UriahHallMMA?! 🔥

We're somehow heading to a Round 3️⃣ NEXT at #UFCVancouver! 🇨🇦 pic.twitter.com/IMSYmzaApa 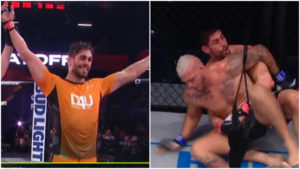 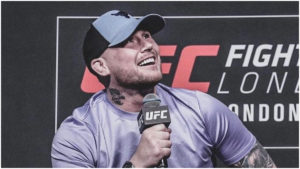 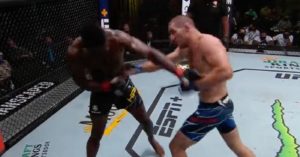 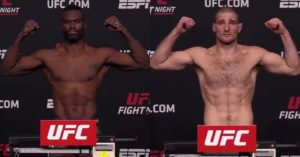 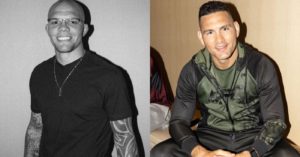 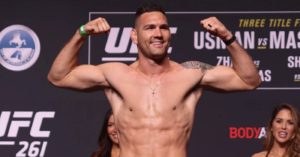