Update: Mark Hunt is still mad at the UFC, talks suing and saying no to corrupt companies

More like Mad Hunt. Mark Hunt is not letting this one go. Standing on a hill while Suplex City burns below him, Mark Hunt is not backing down from the UFC on his battle for fighter rights. After UFC 200, Brock Lesnar was busted by USADA and Hunt is still really pissed off about it.

Hunt is so angry that he may have burned all the bridges that connect New Zealand to the UFC’s offices in Las Vegas. Hunt is going all in on standing up for what he believes was an unjust result at UFC 200. Hunt wants all steroid cheats to banned from the UFC for a very long time, he wants a big percentage of Lesnar’s payout from UFC 200 and he is even advocating for people to sue the the UFC for UFC 200 related damages

Mark Hunt only knows how to go all in. At this rate if Mark Hunt never wins the UFC’s employee of the month award or never gets booked for another UFC fight, would you be that surprised? 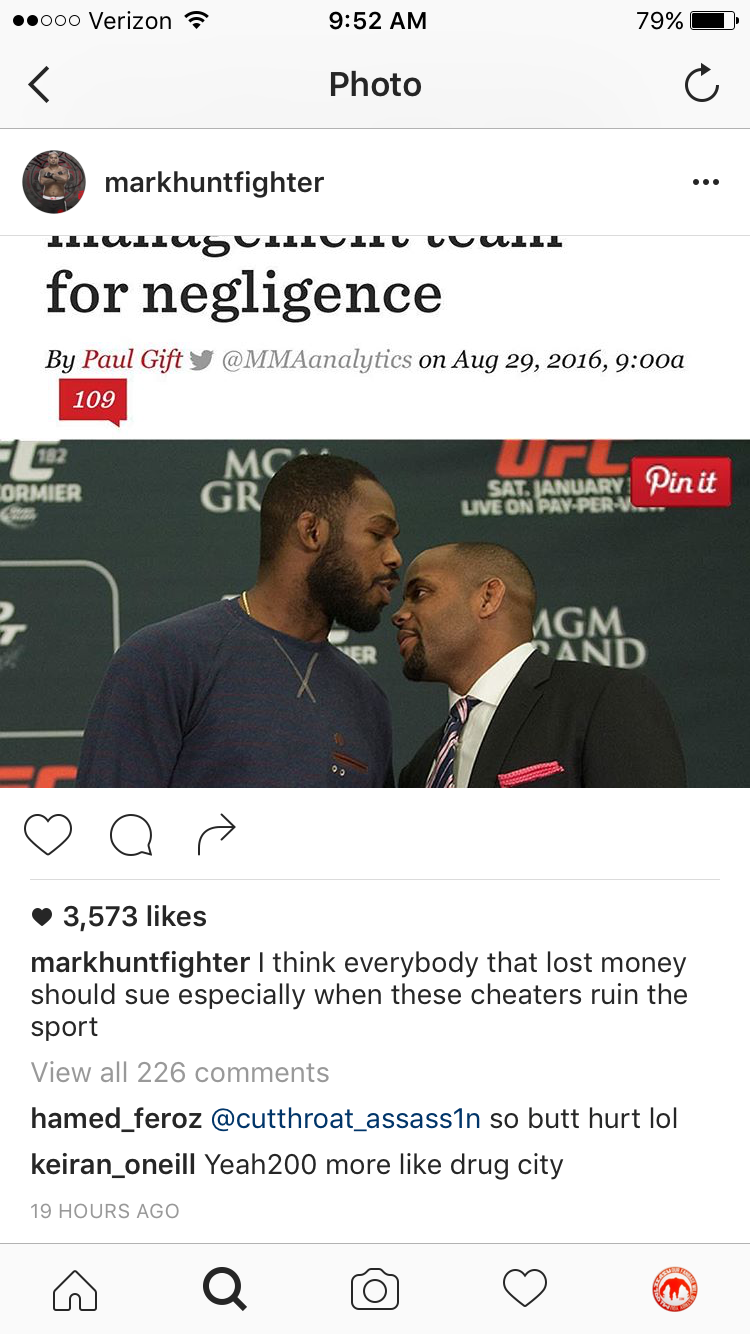 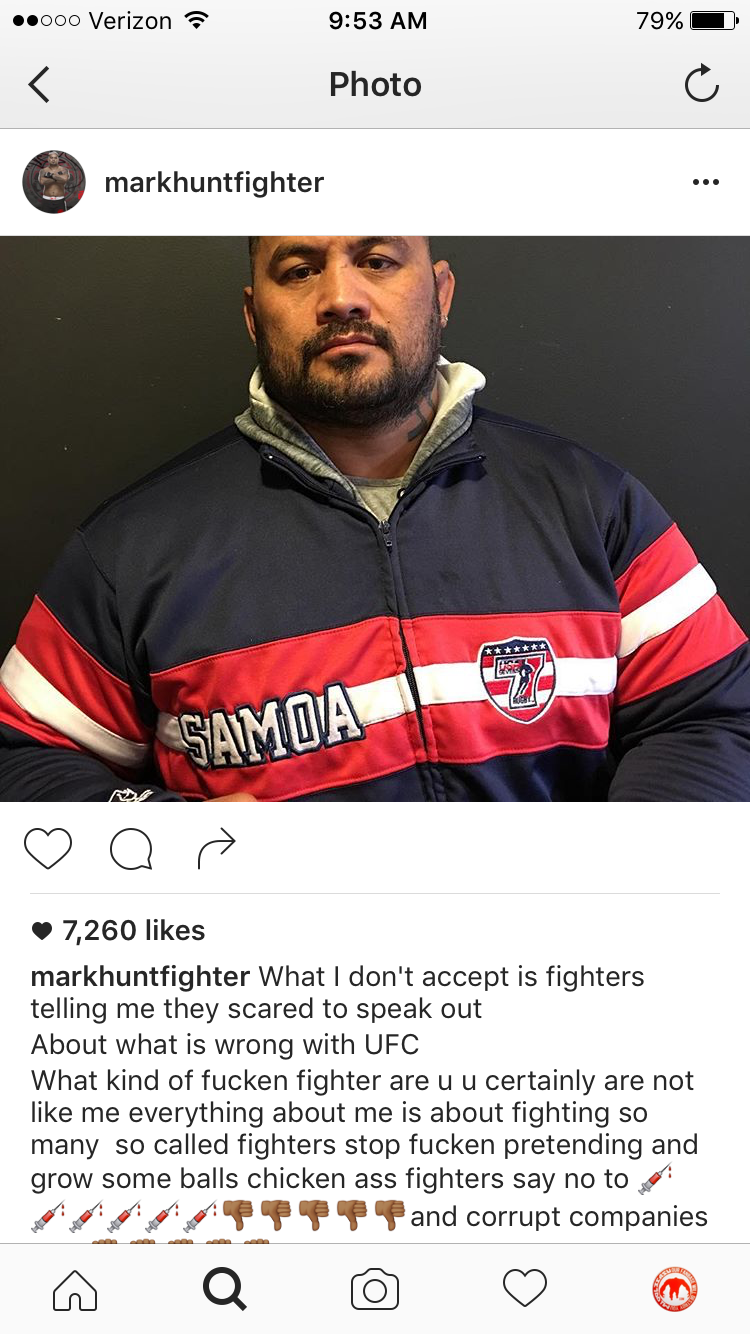