Please overt your eyes from the banned journalist behind the curtain. In a case of odd timing and more questionable media relations, the UFC kicked MMA journalists Ariel Helwani, Esther Lin, and E. Casey Leydon out of UFC 199 moments before the main event went down. A weird cloud of UFC banishment hovered over the post-fight festivities of UFC 199.

UFC 199 in action plus the news of Brock Lesnar return plus the exact date of Nate Diaz-Conor McGregor 2 made Saturday night one of the best nights in the UFC’s history. In the aftermath of Helwani reportedly being banned for life (nWo style) from covering the UFC in person, the promotion tried to go about their business and talk about UFC 199, UFC 200, etc but fans online were having none of it.

Footwork? What about Helwani’s mic work? 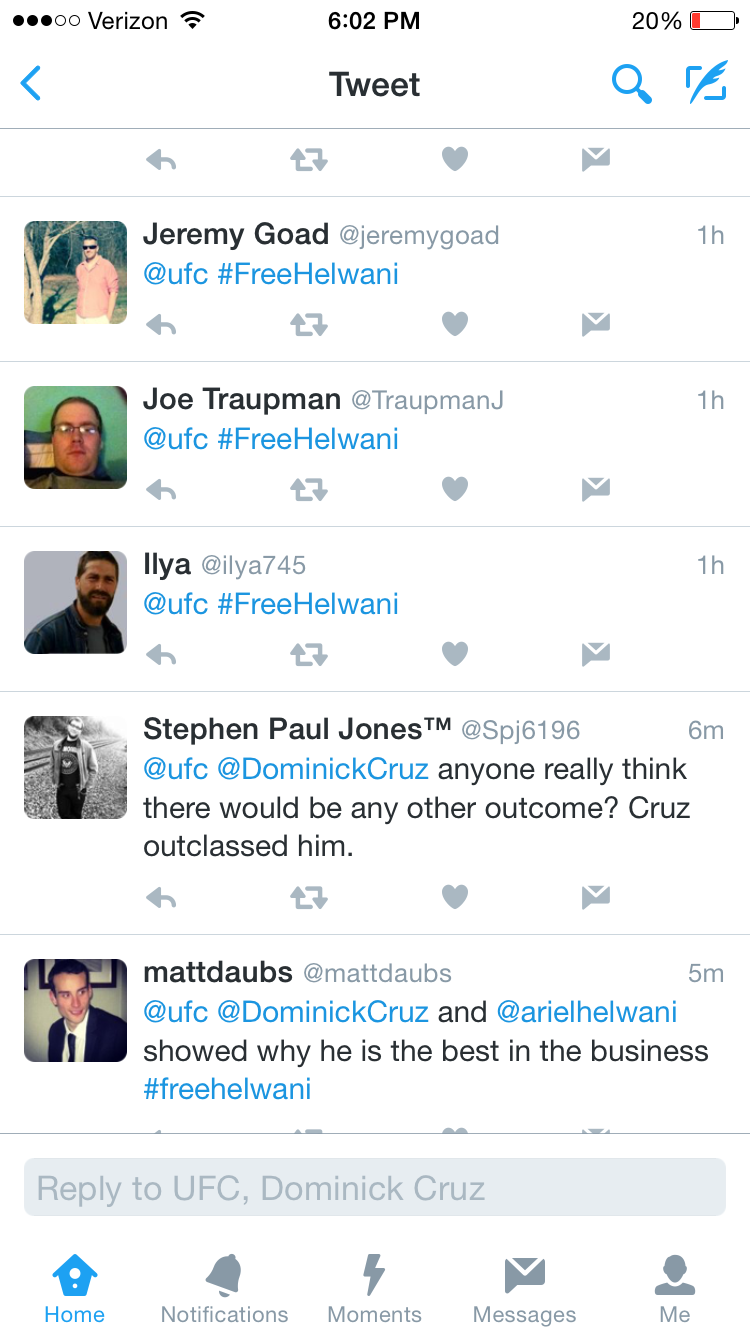 Episode two of the #UFCGreatest fighters of all-time airs TONIGHT!!! Who should be in the 150-101 range? pic.twitter.com/lIGQWFYVDi 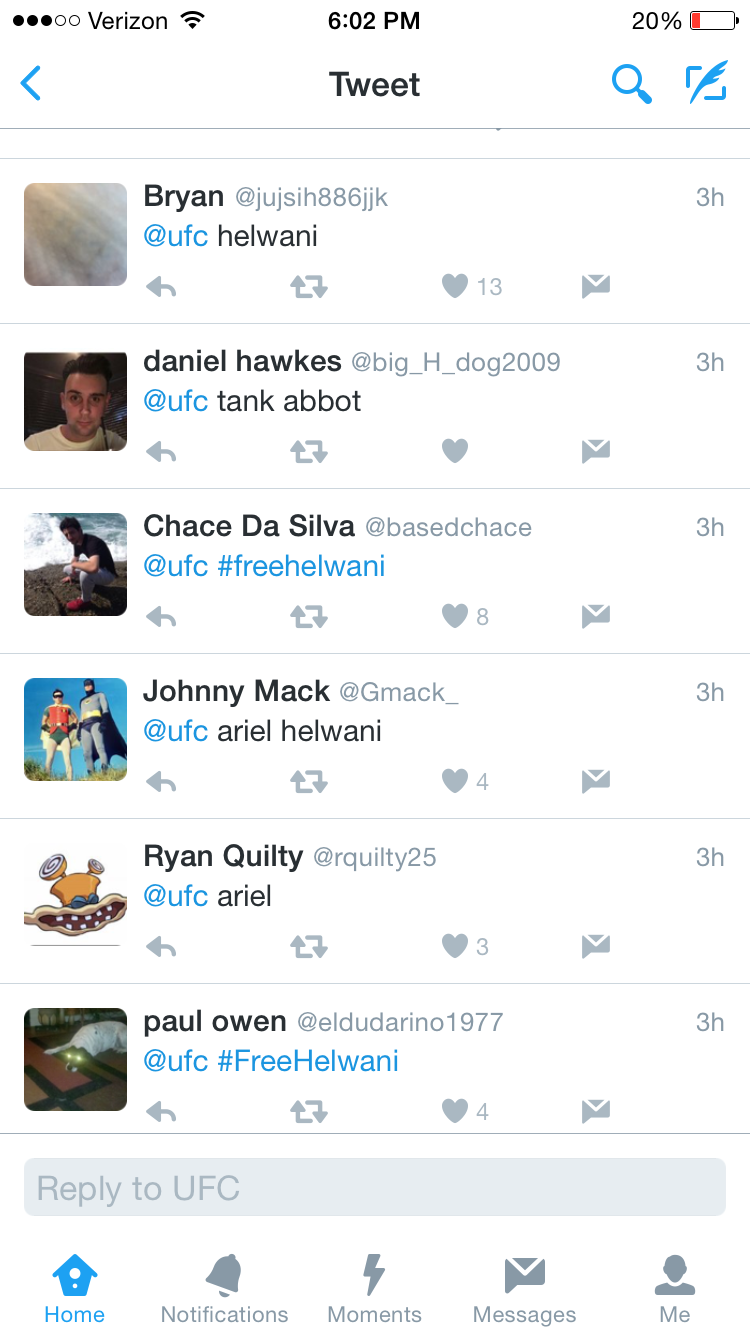 But will Helwani be there? 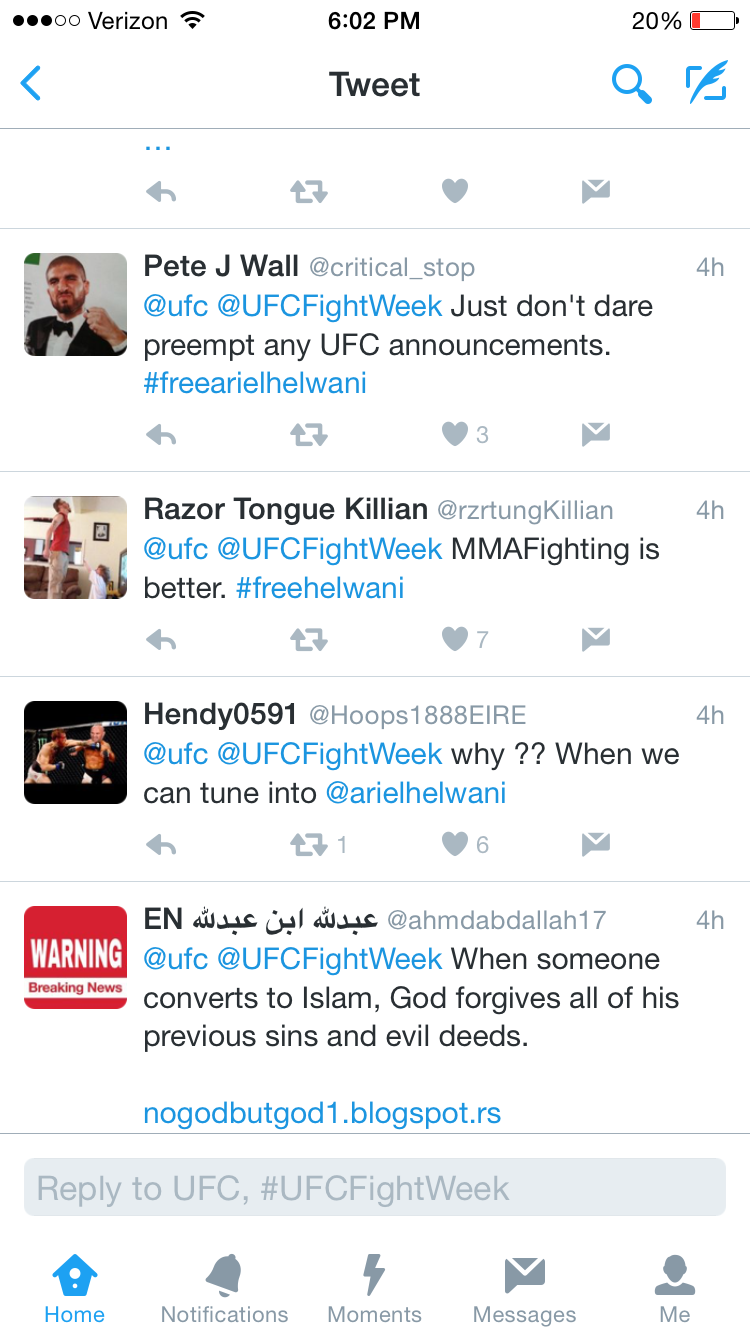 Yea, but what about Helwani? 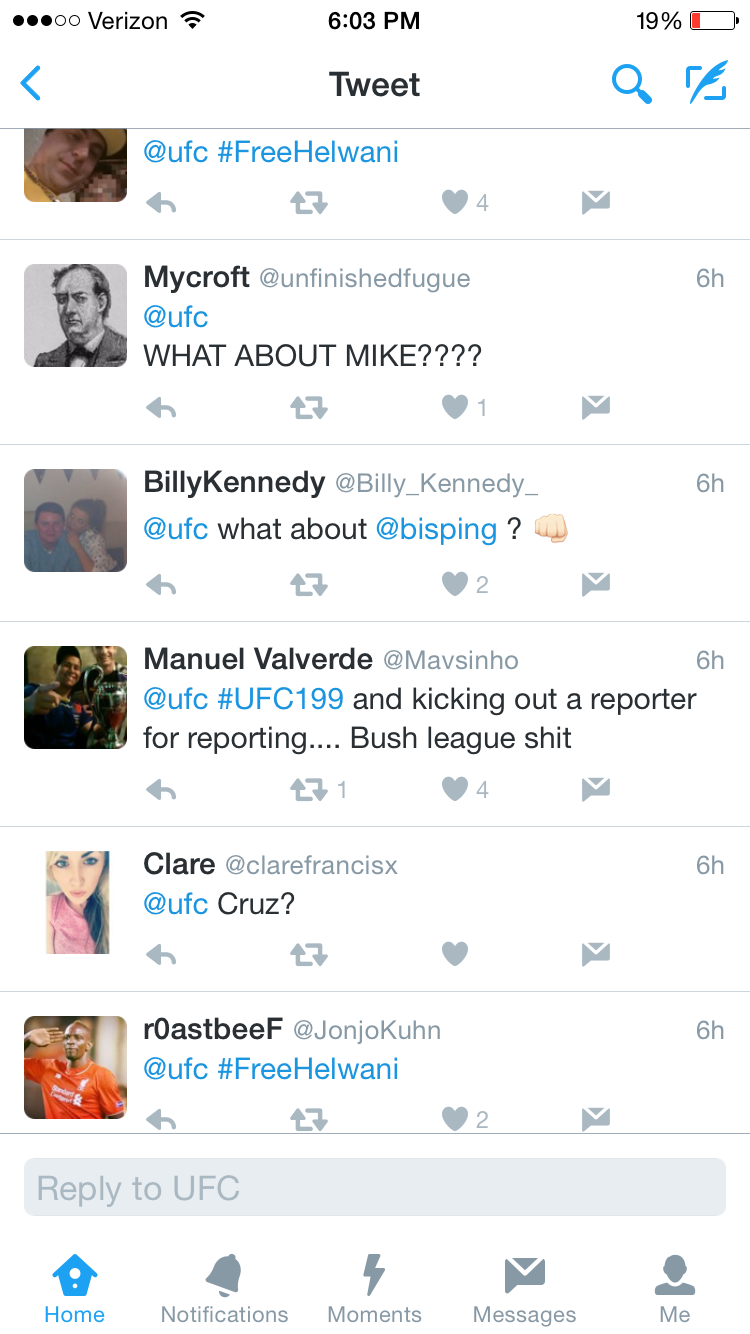 Diaz fans have Helwani’s back 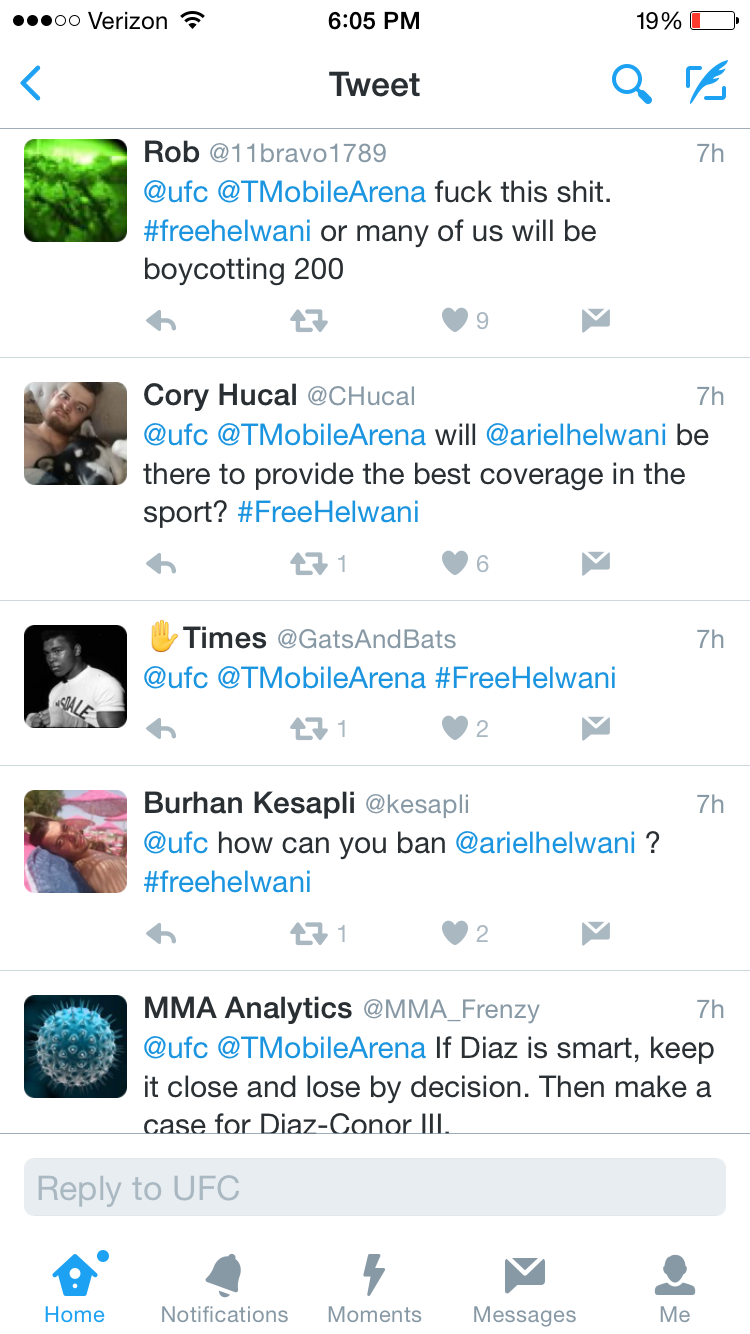