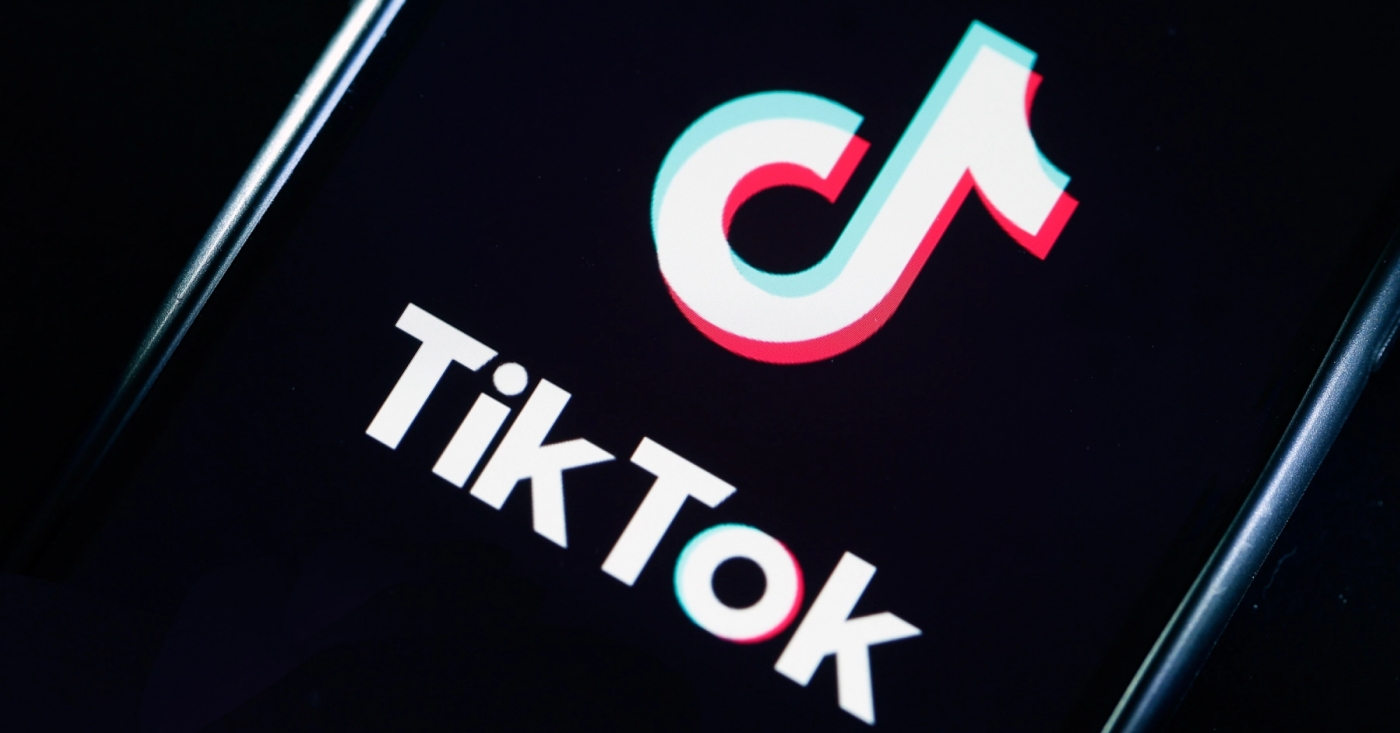 Over the years, the UFC has established quite a presence on most major social media platforms. Now they will be adding TikTok to that list, after reaching a multi-year deal with the video sharing platform.

Between their extensive followings on Twitter, Instagram, Facebook, and YouTube, the UFC has built up a substantial following on social media. This has only amplified the wake of the global pandemic, as they have reached record highs in followings and interactions.

Not only has this put more eyes on the sport, but it has even left the promotion trending during almost every single one of their events. You can see the progress of that during the broadcast, as they have started sharing tweets on screen.

UFC Inks A Deal With TikTok

Now it seems that the UFC will be looking to make their mark on another platform. According to reports, the promotion has signed a multi-year deal with TikTok, which will include exclusive content on the video sharing platform.

“We are thrilled to deepen our partnership with UFC and launch a robust slate of exclusive live content for the TikTok community,” said TikTok director, global strategic partnerships, Americas and Oceania Harish Sarma.

“Now more than ever, sports fans are craving the up-close-and-personal moments they are missing by not attending live events. Through this partnership, we are excited to bring to TikTok the action and excitement of UFC, both inside and outside the Octagon.”

The UFC announced a content partnership with TikTok this morning via a press release.

The partnership includes a weekly show on the platform.

Now at this point, it is unclear exactly what content the UFC plans on putting out on TikTok. Although it is known that they will start rolling things out with this weekend’s Curtis Blaydes vs Derrick Lewis event.

“This partnership with TikTok is a tremendous addition to UFC’s content distribution ecosystem,” said the UFC’s Dave Sholler.

“We want to be everywhere our fans are consuming content, and TikTok continues to break new ground in reaching a diverse, global audience. This collaboration is a great way to drive awareness to our tentpole live events while delivering compelling content to our fans, 24/7.”

This has the potential to be a big move for the UFC. It will be interesting to see what direction they take things with this new endeavor on TikTok.

Anthony Joshua Doesn't Care If Tyson Fury Is Out Of Shape, Wants To Focus On His Training
← Read Last Post