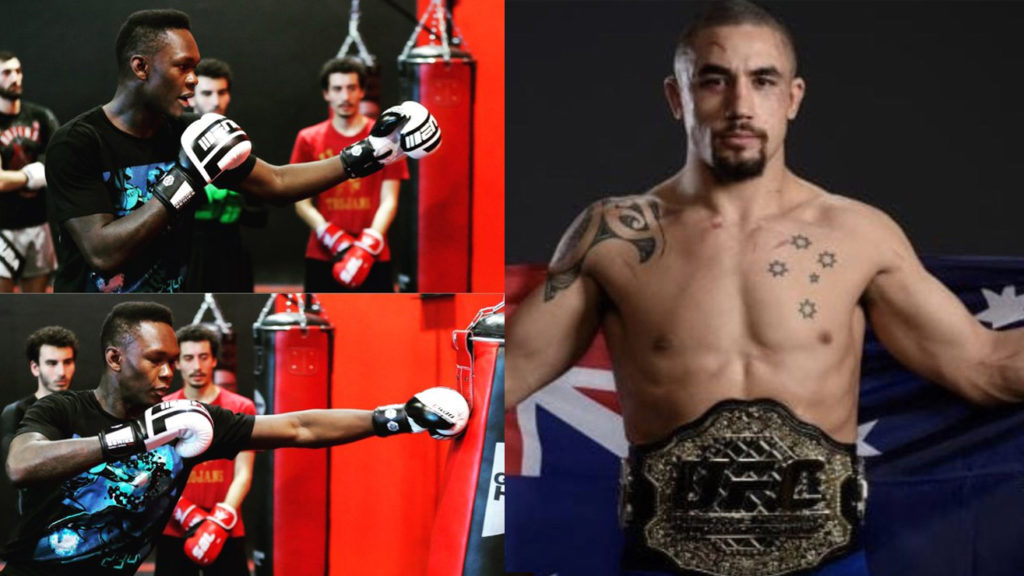 Robert Whittaker vs. Israel Adesanya To Take Place In Australia

UFC 243 “Whittaker vs. Adesanya” PPV MMA event finally has a location as it’s set to go down on October 6th from inside the Marvel Stadium in Melbourne, Victoria, Australia.

I have unfinished business here…see you in October, Melbourne Australia.

Marvel Stadium has the 60,000-seat capacity, and it could break an all-time attendance record.

After confirming it on Twitter, Whittaker also spoke to The Daily Telegraph that event would take place in Melbourne.

“So this show, it’s well overdue,” he said. “And to have the opportunity to potentially fight in front of 60,000 people, I’m absolutely pumped.

“This fight, it’s going to be a milestone moment, not only for the Australian fight game but combat sports, period.

“MMA doesn’t often get these sorts of crowds.

“So to be one of the few fighters ever who gets to perform in front of an audience so large, it’s awesome.”

Whittaker twice withdraws from a title defense bout due to serious injuries, but this time he’s ready to rock the stage.

“And I draw strength and energy from Australian crowds, definitely,”