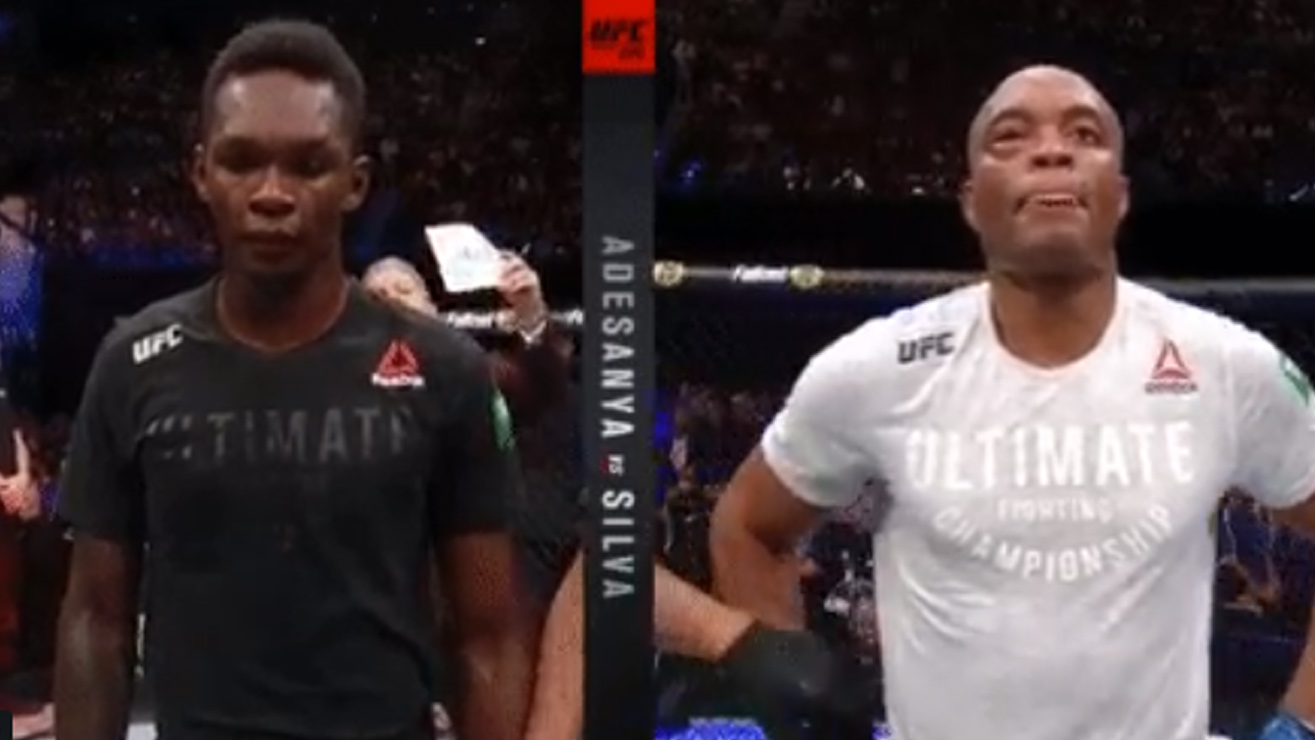 In the main headliner, rising contender Israel Adesanya squared off against former UFC middleweight champion Anderson Silva. The bout was originally scheduled as a co-main event, but it was moved up at the last minute after Robert Whittaker forced to pull out of title fight against Kelvin Gastelum.

Israel Adesanya went on to defeat Anderson Silva via unanimous decision in one hell of an entertaining fight.

The whole UFC 234 fight card lacked star power but thanks to Israel Adesanya and Anderson Silva for putting on a fun fight.