After several weeks of smaller Fight Night cards, the UFC is delivering a massive card on Saturday night – complete with one title fight and a loaded preliminary card.

Who will leave with the interim welterweight title? And will Yoel Romero’s botched weight cut affect his performance against Robert Whittaker?

Let’s take a look and find out! 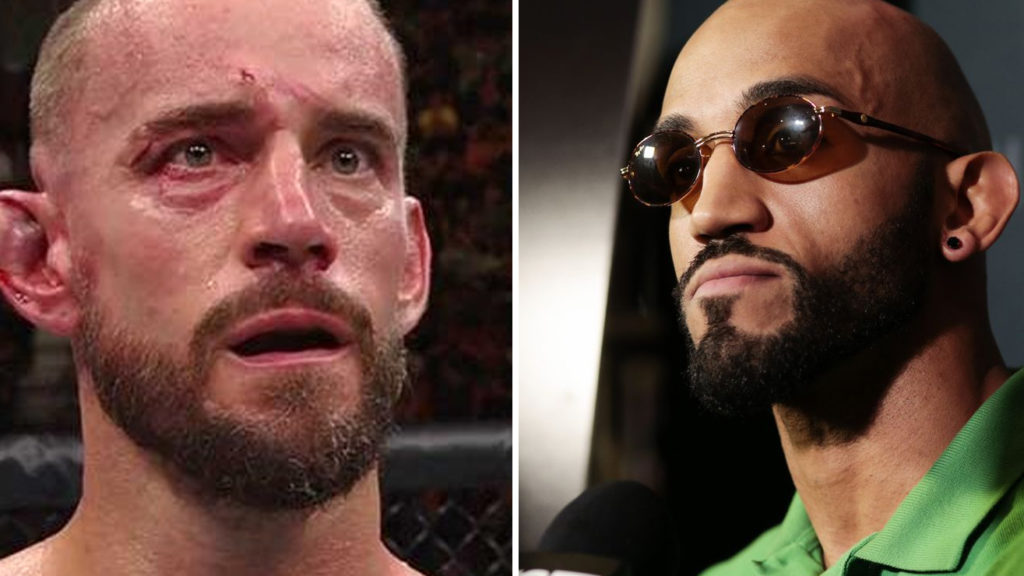 By far the most maligned fight on the main card, former WWE superstar CM Punk and Mike Jackson look to earn their first professional MMA fight on one of the biggest cards of the summer, pushing more established UFC veterans like Rashad Evans and Alistair Overeem onto the prelims.

Punk does not share the same physical prowess that fellow WWE wrestler-turned-fighter Brock Lesnar did, and his ridiculously late start in training MMA will always be evident every time he fights.

Jackson is said to have amateur kickboxing experience, but he was still dropped by Mickey Gall in 40 seconds in his only pro fight.

Still, Jackson is younger and with his combat background, it’s hard to see a way for Punk to win here.

Expect to see “The Truth” outwork Punk en route to a sloppy second round TKO. 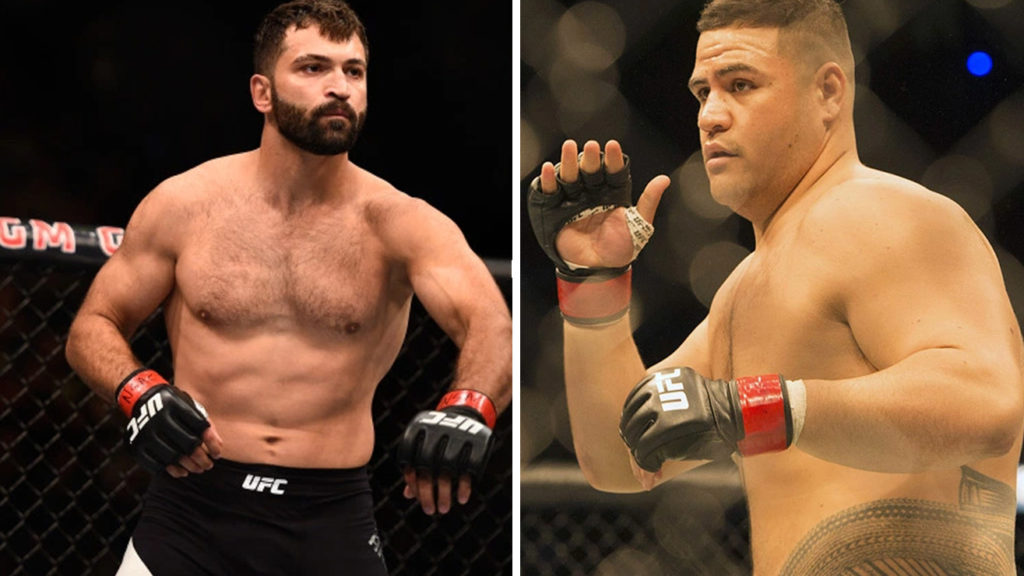 A classic veteran vs new-comer matchup, with Tuivasa currently sporting an undefeated record. But what the young Aussie has youth on his side, Arlovski enters the bout as the far more experienced fighter, having been an elite heavyweight for over the last ten years.

Tuivasa appears to be a durable and powerful heavyweight, definitely more durable than Arlovski at this stage of his career. “Pitbull” may have won his last two fights, but before that he was on a terrible losing streak where he was knocked out in practically every loss.

Durability will be key here in this matchup, and Tuivasa has that in spades.

A tentative Arlovski shows up with a good game plan, but that won’t be enough. “Bam Bam” finds his mark midway through the first round for a knockout victory. 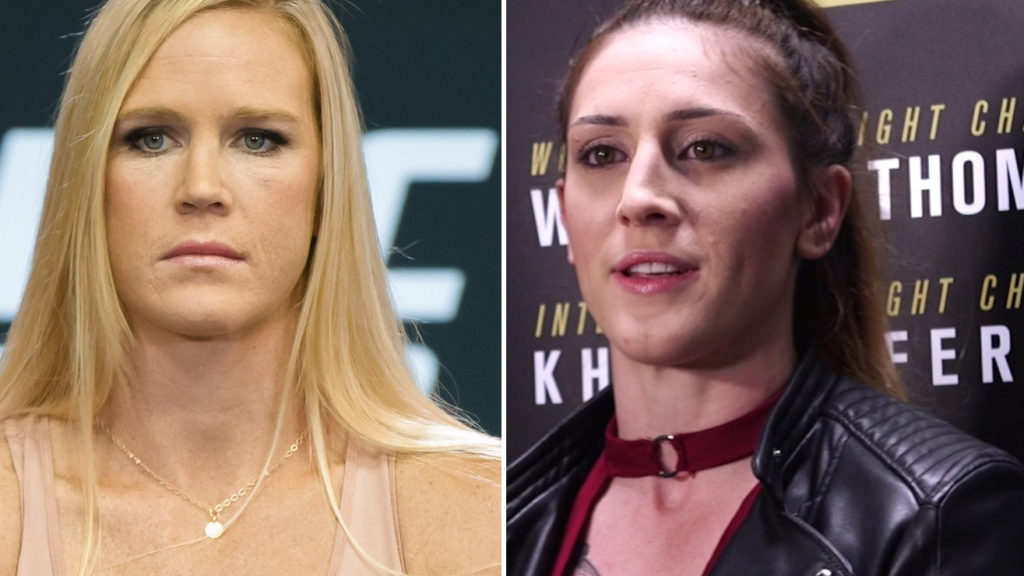 Former women’s bantamweight champion Holly Holm burst onto the MMA scene when she became the first person to defeat and ultimately knock out Ronda Rousey back at UFC 193.

That version of Holm seems to be extremely outdated by now, as the former champion would lose the belt in her next fight and has struggled to remain consistent since then.

However, she displayed flashes of her potential against Bethe Correia, who was also felled with a nasty head kick.

As for Anderson, the Invicta featherweight champion is riding an impressive four fight win streak, with all four victories coming by way of TKO.

Holm’s recent bouts of being gun shy will likely hurt her here against Anderson, an aggressive pressure-fighter who will look to control the center of the cage and dictate the pace. 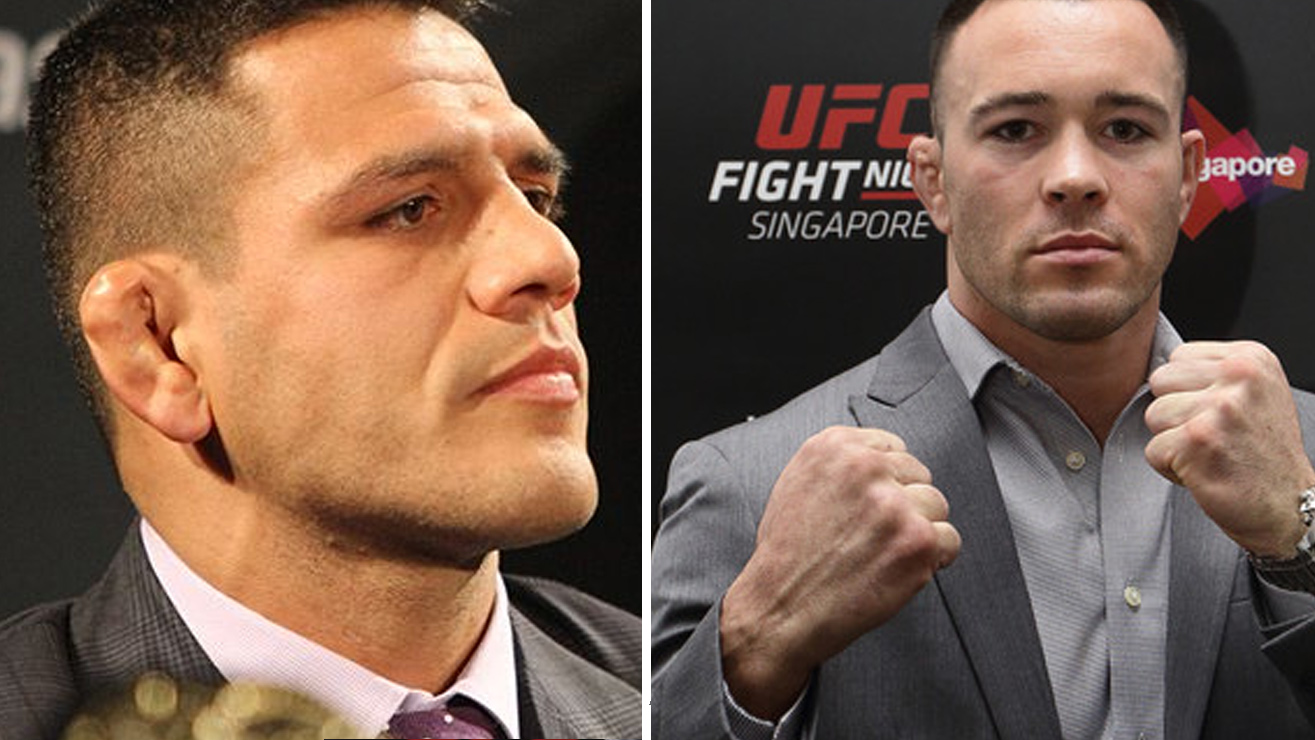 A fight every MMA fan is clamoring over, RDA and Covington will battle it out in the co-main event for the interim welterweight belt as Tyron Woodley nurses an injury.

The brash Covington has fast-tracked himself up the welterweight rankings with his trash talk, but he was boxed up by a grapplers against Demian Maia in what amounts to be his biggest win to date. That fact will likely come into play against the former lightweight champion, who’s crisp striking packs some serious power.

Covington will work for takedowns, which will deplete his energy. RDA weathers a first round on his back to TKO an exhausted Covington in the later rounds. 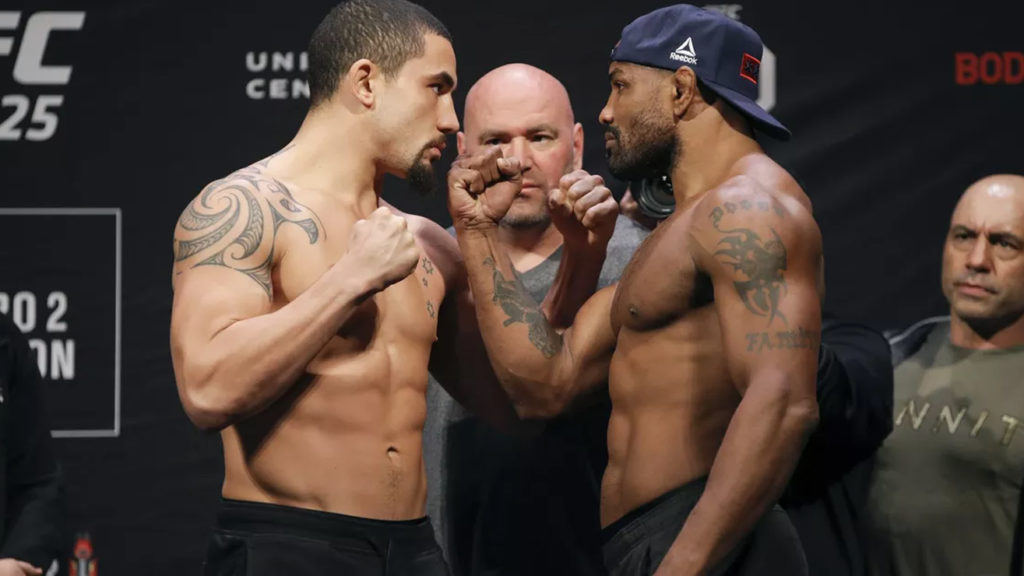 A brilliant rematch between two of the middleweight divisions best. Unfortunately, Romero has missed the 185 pound limit twice in a row now, which will make him ineligible to win the belt.

Regardless, Romero and Whittaker are clearly the two best middleweights, and will undoubtedly put on another close fight for the fans.

Rumors of Romero’s botched weight cut and the ensuing health issues that come with it, it’s hard to see Romero winning here, especially since Whittaker has already beaten him. 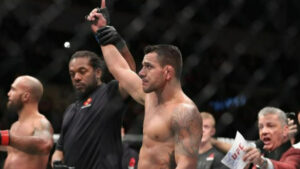 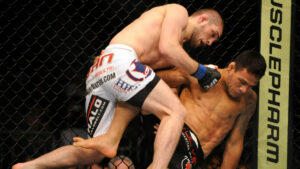