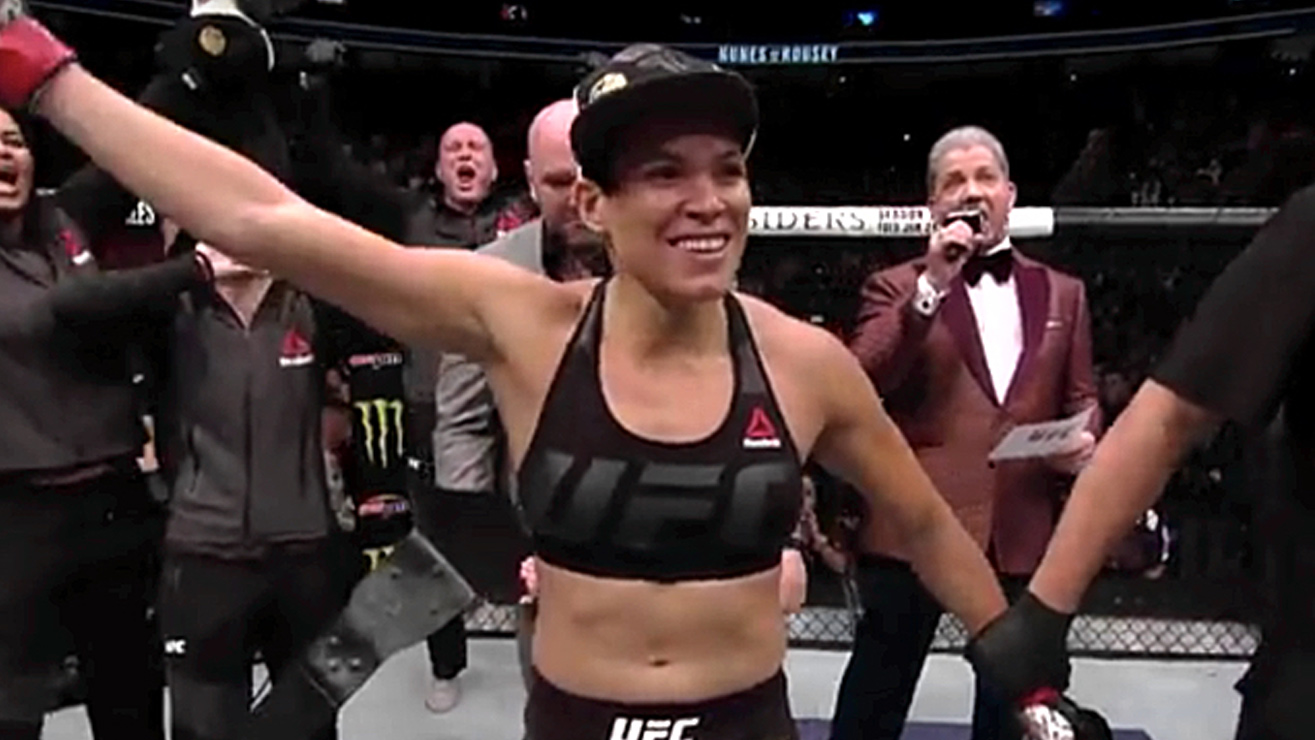 UFC 224 went down Saturday night (May 12, 2018) from inside Jeunesse Arena in Rio de Janeiro. It aired on pay-per-view (PPV) following preliminary-card bouts on FX and UFC Fight Pass.

The co-main event, where middleweight Kelvin Gastelum drops Brazilian legend Ronaldo “Jacare” Souza to earns a split decision. Rising star and submission specialist Mackenzie Dern who missed the weight by a significant number and got criticised by many, but she proved it last night by dropping her opponent Cooper with a huge punch before finishing with a rear-naked choke.

Check out the UFC 224 post-fight press conference below:

Video: Lyoto Machida Discovers Time Travel, Takes Us Back to UFC 126, and Knocks Out Vitor Belfort with a Front Kick
Read Next Post →
Click here to cancel reply.