UFC 224 is just hours away and the possibilities are endless. Who will talk away with the women’s bantamweight belt? Can Kelvin Gastelum get passed “Jacare” Souza? Will Belfort or Machida emerge victorious in a fight between two aging legends?

With so many options on how tonight could go, we here at MMA Hits broke down the main card and give our predictions on how the card will play out: 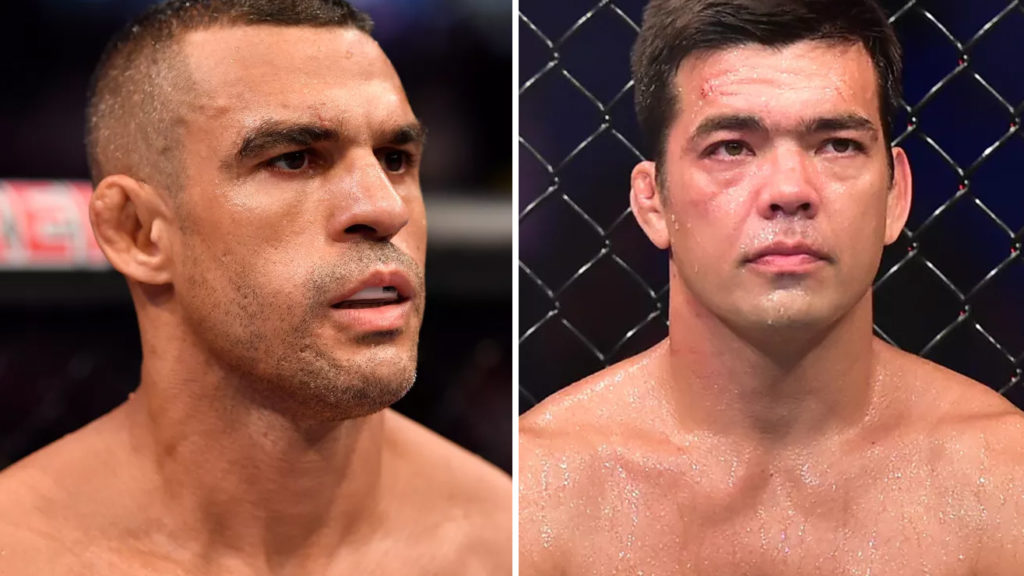 In a battle between two MMA and UFC legends, this bout could end up being the hardest one to pick out of the entire main card.

Both men have seen better days as professional fighters, dropping knockout losses prior to Machida and Belfort both getting back on track with wins over Eryk Anders and Nate Marquardt, respectively.

It all comes down to who wants it more and who’s still the faster man despite their relatively advanced ages. Seeing how Belfort says this is his retirement fight and how he entered the weigh-ins and face off in a casual robe, it seems as though Machida is the safer bet here tonight. 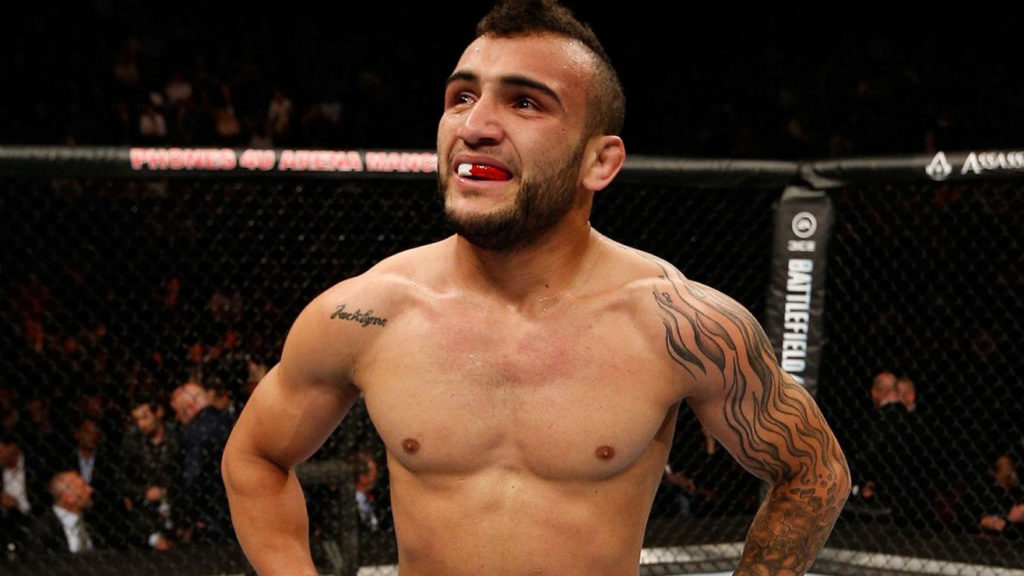 Lineker has always been the dark horse contender of the bantamweight division, with his only recent loss to TJ Dillashaw by decision. Otherwise, the Brazilian slugger has been winning fights, and usually in impressive fashion.

His UFC 224 opponent, Brian Kelleher, is coming off of a career-defining victory over former champion Renan Barao. But Barao is not the killer he used to be, and if Kelleher plans on striking with Lineker based on the Barao fight, he may run into trouble.

Lineker hits like a truck for a bantamweight, and all he needs is one opening to end the fight. 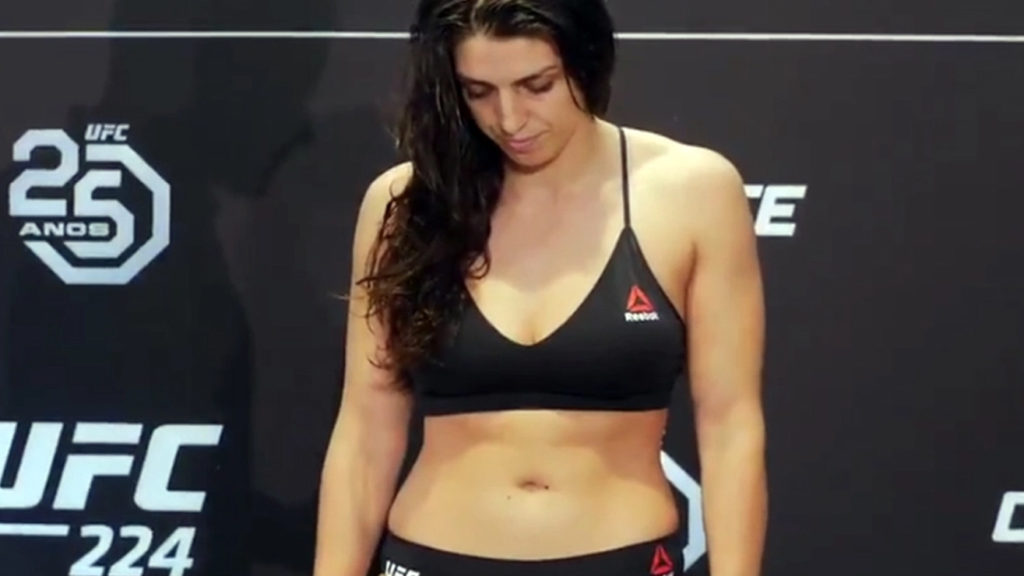 Dern shocked the MMA world after missing the 115-pound limit by seven pounds at the weigh-ins on Friday. This marks the third time the submission specialist has missed weight, so some serious questions about her dedication are starting to emerge.

Cooper accepted a catchweight bout regardless, but not without admonishing Dern for her lack of professionalism.

It’s hard not to agree with Cooper here, and the botched weight cut could be the result of some more damning thing. Either way, it doesn’t inspire much confidence for the otherwise still-undefeated Dern. 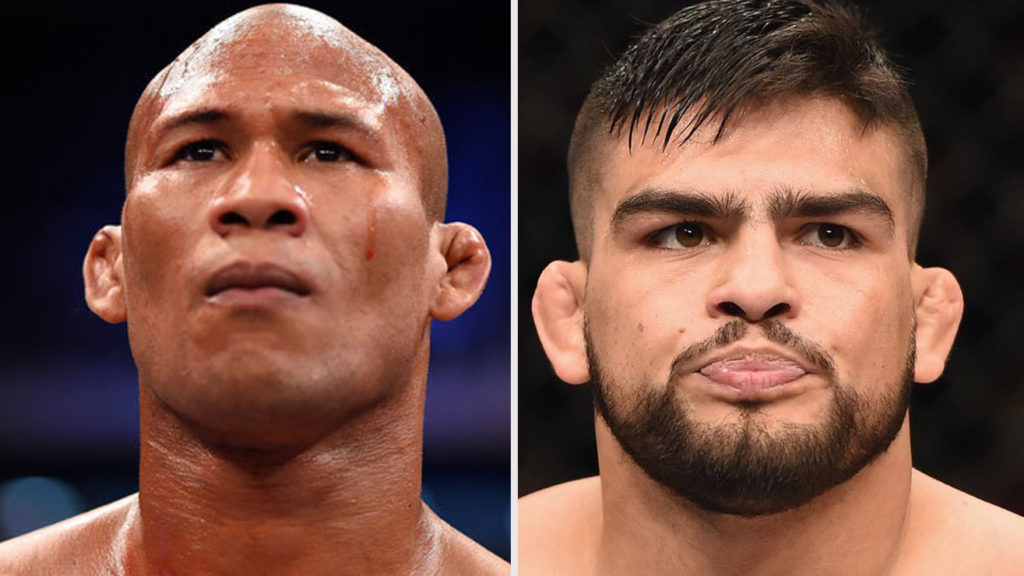 An excellent and relevant middleweight bout, Gastelum and “Jacare” both have different things to prove, but the goal for both is UFC gold.

Gastelum has been on a roll since moving up in weight and certainly has more momentum on his side. Souza rebounded after a difficult loss to Robert Whittaker by knocking out Derek Brunson for the second time.

Both men are dangerous middleweights and proven finishers, but youth and momentum should carry Gastelum to victory. 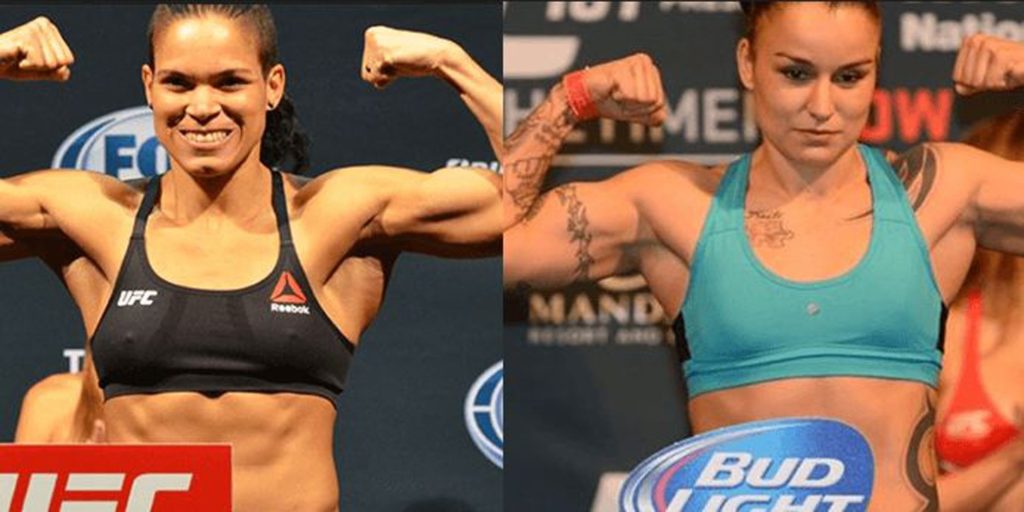 In the main event of the evening, we have Nunes vs. Pennington, easily two of the toughest female fighters in the UFC right now.

Pennington took an emphatic victory over Miesha Tate, but that was all the way back at UFC 205 in 2016.

Meanwhile, Nunes has bounced between dominant wins and more tepid performances like in her last fight against Valentina Shevchenko.

Still, all that time off won’t help Pennington, and the champion will defend her belt.