Before Jon Jones was stripped of his UFC light heavyweight title he was the Ultimate partying champion. During fight week Jones likely drove around late at night with Wayne Brady. “Bones” also probably hung out with Charlie Murphy and Prince when he was supposed to be training for his next opponent. There is even the remote possibility that Jones dressed like a stereotypical 1970s pimp and attended something called the “Hater’s Ball’ the night before his last title defense.

The former Jon Jones was a Chappelle Show character who also happened to be a UFC champion. Now when the urge hits Jones to do something bat-shit crazy, he just goes and lifts weights. New uber-Bones went from your party friend to your friend way into lifting weights and drinking protein shakes.

If wilding-out Bones beat Daniel Cormier with little resistance what will suns out/guns out Bones do to DC at UFC 198 in April? 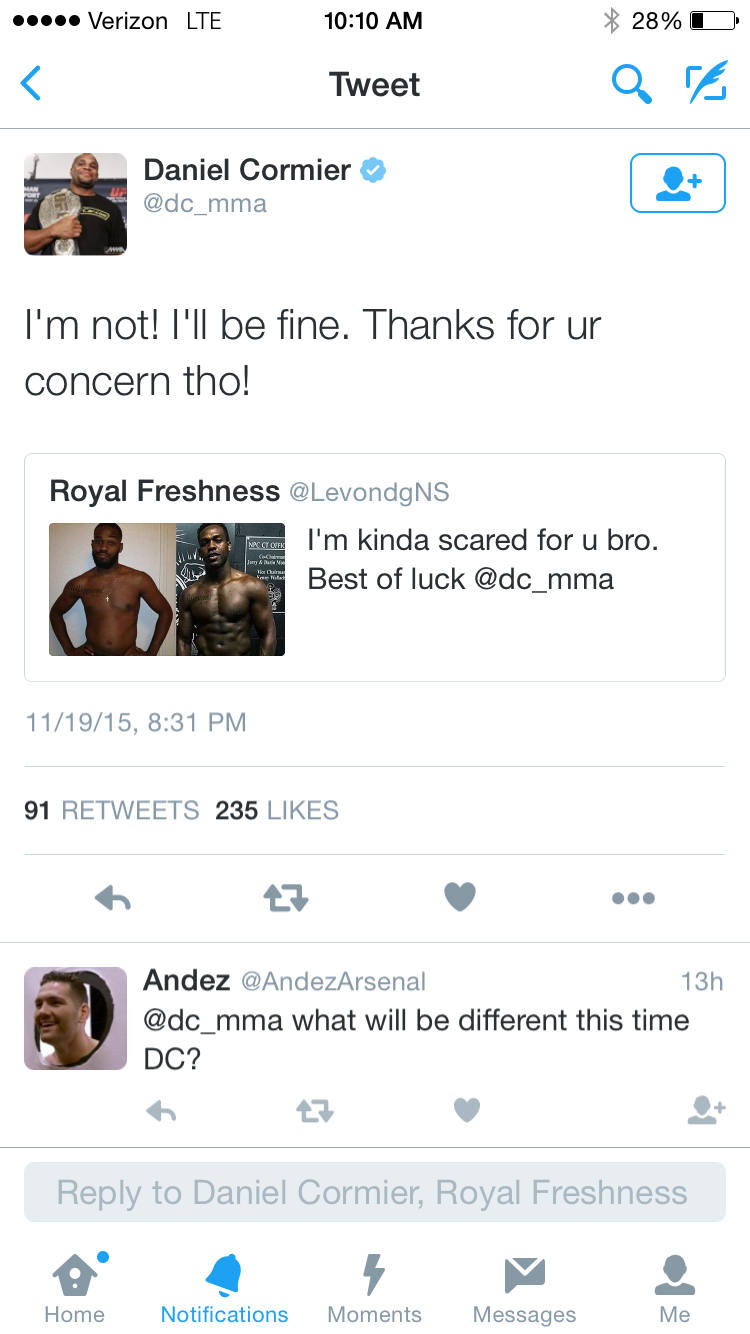