Some sobering news has come out of Los Lunas, New Mexico this week. MMA veteran Tyler East has reportedly been shot dead following a domestic dispute with his girlfriend.

“The Beast” competed for the last time in 2016, after dropping a bout to Brian Heden by TKO. He ended his career with a record of 15-6 in the heavyweight division, losing three of his last five fights.

Unfortunately it seems that Tyler East is making headlines for a bit of a tragic and concerning reason. According to reports, the 30 year old fighter was shot and killed during a domestic dispute, in Los Lunas, New Mexico.

Law enforcement determined that Tyler was involved in a dispute with his girlfriend, when he shot her and dragged her outside. It was then that another individual who was at the location, shot Tyler and killed him, before fleeing the scene prior to police arrival.

The suspect in question has yet to be apprehended by authorities, although an investigation is still underway. As for the woman that East shot, she was transported to the hospital and is in stable condition.

This was by no means the first time that he has been caught up with the law, nor his first domestic violence incident. He was sentenced to three years of probation after being accused of beating a fellow high school student in 2009.

East was also indicted on charges of kidnapping, aggravated burglary, aggravated battery, and bribery of a witness in 2012, following a domestic incident with a previous girlfriend who alleged him to be on a cocaine binge.

This is a tough situation to park through, to say the least. While it is unfortunate that Tyler East lost his life, it seems like he was forcing a situation to take place that resulted in it happening. 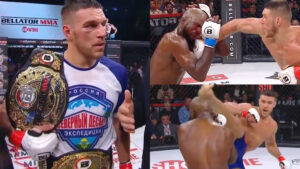 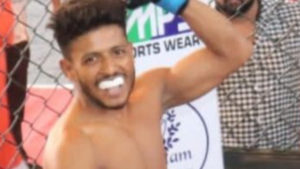