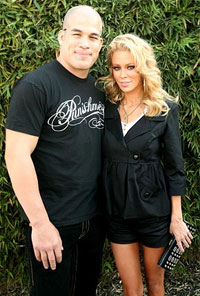 Ortiz returned to the organization at UFC 106 when he lost a split decision to Forrest Griffin. Tito then claimed that he took the fight with a ‘cracked skull’ and that he would perform better in his next bout. Matt Hamill was slated to be Ortiz’s next opponent at UFC 121, the fight went down and The Hammer grabbed a unanimous decision over Tito Ortiz. Now according to a report by Tatame Magazine and later confirmed by Dana White in Germany this morning, Tito Ortiz has not been cut from the organization and will face Little Nog at some point in March 2011, possibly at UFC 128.

There, now you have something to look forward to. 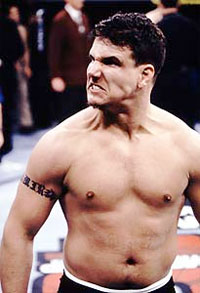