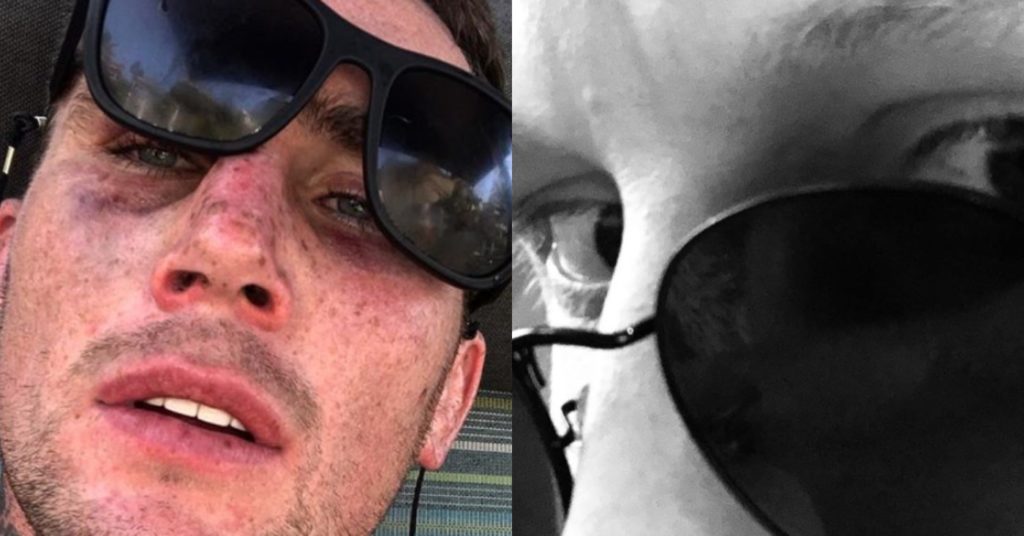 Darren Till and Jack Hermansson may have done the job of the UFC matchmakers for them.

Till is coming off a unanimous decision defeat to Robert Whittaker at UFC Fight Island 3 last week. Hermansson, meanwhile, returned to the win column with a first-round submission win over Kelvin Gastelum last month and was hoping to face Whittaker next to determine the next contender.

That won’t be the case anymore as Whittaker is now set to face Jared Cannonier at UFC 254 on October 24 leaving Hermansson without a dance partner.

Till vs. Hermansson Could Be In The Works

The Liverpool native took to social media on Saturday to call out Hermansson using a picture of himself with his shades on.

“The Joker” would respond soon after with a similar picture of himself.

It’s certainly a fight that makes sense for both competitors especially given the rankings and all the currently booked fights.

Current middleweight champion Israel Adesanya is set to defend his crown against Paulo Costa in the UFC 253 headliner on September 19. No location is confirmed for that event as of yet, though.

For now, though, Till will seemingly be on the sidelines for a bit.