Posted on Last updated: May 5, 2017 By: Author Tommy Messano

If you’re going any chance to take down the 800-pound gorilla that is the UFC machine you need to be able to rock a red karate gi with the face of the stone cold killer. The year was 1990 and according to this picture, Bellator President Scott Coker had already perfected the “sup girl” meme before memes were even an Internet thing.

Travel back to 27 years ago and look into the eyes of a younger Coker AKA Mr. Steal Your Girl. On the heels of a huge Bellator 179 event in Europe on May 19th and a even bigger Bellator pay-per-view in June, this Karate Kid MMA yearbook version of Scott Coker needs to reemerge from the depths of 90s martial arts scene.

Someone start a GoFund Me or Patreon page in order to get Coker to once again rock the red gi and break boards as a form of halftime entertainment at an upcoming Bellator card. 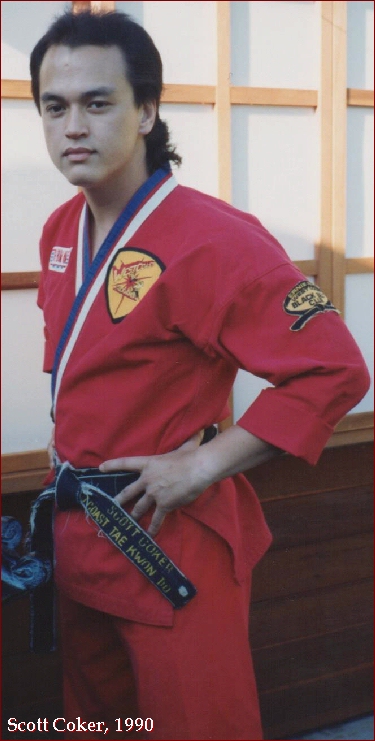