We figured watching a totally nuts, one-of-a-kind, jumping, inverted greco roman throw was somewhere on your to-do list for today, so we’re hooking you up. This is probably the most impressive takedown we’ve seen all year (maybe ever, but we’ve seen some crazy stuff).  It’s certainly the talk of the MMA/grappling world today, so we’re getting in on it.

Background, Ellis Coleman is a Team USA wrestler known for his creativity and his throwing capabilities.  He just took the bronze (66 KG) at the Junior World Championships in Bucharest, Romania, which is where this clip comes from.  He’s a phenom in the making to say the least.  We’re endorsing his mini-mohawk 100%.

Read More and Watch the Video… 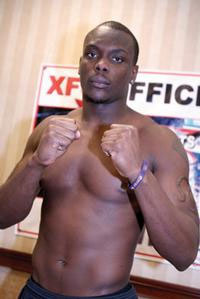