SuperCalo: The Spirit of Marcus Davis lives on in Connor MacGregor

FacebookTwitterFlipboardRedditWhatsAppPinterestLinkedIn
Folk new to the world of uFc may tell you Connor Macgregor was the man who introduced the sport of uFc to the Irish. However old time folks will know of the man who first lit the fire in the Celtic heart , the man who inspired a generation of youngsters to take up this marital arts mixed, amongst them no doubt a young Macgregor. Ara cod ? indeed I am.
The Irish hand grenade, the Celtic warrior, the direct descendant of William Wallace, the Wacker of Waterford, the Prince of Pogue, Marcus the Main-ac Davis was the man that main evented the first uFc event in Belfast KOing the legendary iron chinned Jason Tan at uFc 72, winning KO of the night Sadly due to Politics Marcus was never to return to fight again in Ireland for the uFc despite buying a house in the town of Waterford.
However his son in terms of Irish mMa Connor Macgregor now continues the legacy Marcus started 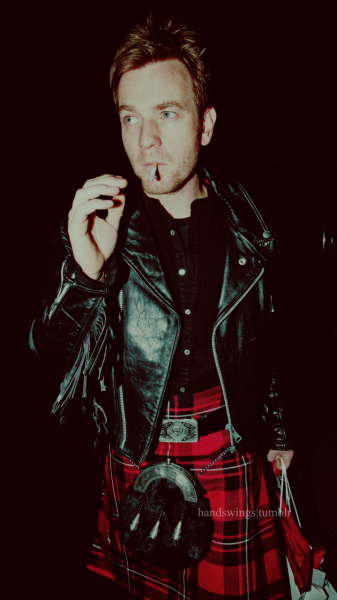 Hard of fightin, drinking, braggin & knockin out Macgregor carries on where Marcus left off defeating the American Diego Brando for once again another performance of the night in Dublin for Irelands favourite sons.

Lyoto Machida does 'The Dragon' to the smooth sounds of Lady Gaga
Read Next Post →
Click here to cancel reply.