*Editor’s Note* When superCalo isn’t digging up the freshest rumors he can find behind-the-scenes in the mMa world, he’s also professionally gambling on mMa. That could be a conflict of interests, but we call it smart. So without further ado, here are superCalo’s Superior Betting Strategies straight from the Favela!

My pappy always say if you gonna stab someone in the back make sure they not facing you, angle is awkward & can sprain wrist.

That how I feel about guy who gave me false info about 100% pineapple diet, goes to show perhaps should not always believe random people  meet in the homeless shelter. Stock tips likewise have not worked that well for me either in this regard.

I am forced to go back to methods that work to determine winners.

I did much work on this until my research was lost due to rantings of a fat bald man on another website, scorched earth indeed.

This is the crucial statistic

If both fighters have tattoos :

Fighter with tattoos of some artistic merit as opposed to “prison style” tattoos will will win 65 % of time.

If both fighters have tattoos & artistic merit can not be determined to any accurate degree :

Fighter who has got new tattoos between current & last fight will lose 71% of time.

This one is fairly obvious, more time in tattooists chair = less time training.

Furthermore if the fighter with first ever tattoo is over the age of 35, he is almost certain to lose at 100 %
Although the sample size for this was small the statistic remains true in all known cases.

Numbers have been rounded upwards to nearest percentage. 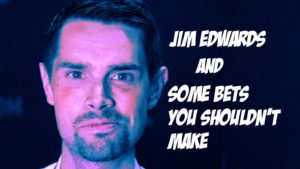 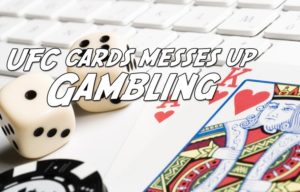 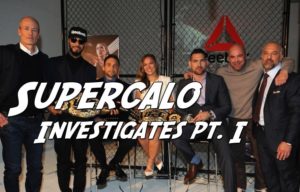 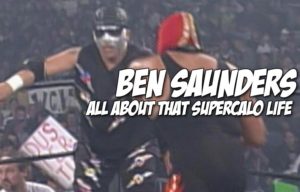 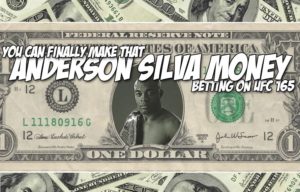