superCalo: Ireland shuts down for Conor McGregor: The backlash

Some scoffed at Lorenzos words thinking it was hyperbole.

Unfortuntatly for the man in the streets of Limerick, the women of County Cork, the small men under rainbows in Galway there have been unforeseen consequences.

With factories, farms shutting down the, workers drinking more than usual in celebration the shutdown has meant production has fallen to historical low levels for the month of September.

Hence shortages of staples, such as potatoes & beer, which has led to some angry Irish people who feel let down by Connor MacGregor in this regard 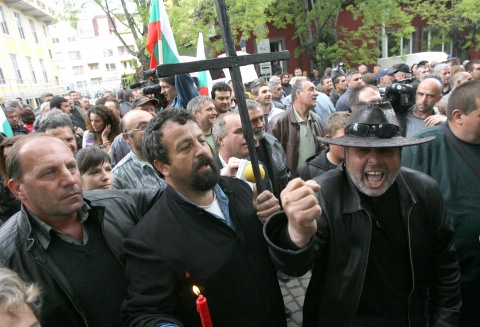 Stated a Dublin resident, although he may have been Welsh to irrlevent to this article.

As is often the case in life one mans fortune is a whole societies misfortune, yin & yang or as they say in Ireland botas e manteiga.