The Lufthansa A380 touches down upon the tarmac; the blood is fizzing in my veins with excitement, although that may be a mild case of deep vein thrombosis.

I am here in Germany courtesy of http://www.eberspaecher.com/ world leader in muffler technology

However one aspect of this trip I am looking forward to most is a visit to the Bavarian headquarters of multinational sports apparel manufacturer Adidas.   http://www.adidas.de/ 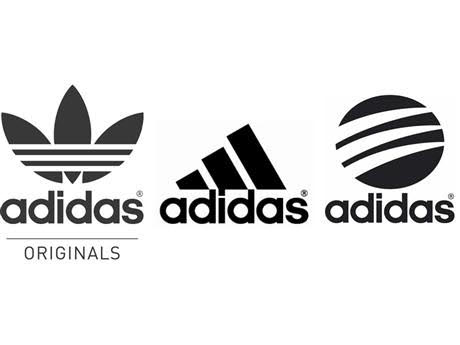 I have long been a admirer & indeed a wearer of their iconic three striped training suits, comfortable both at home, the city & training for sports activities. Having owned at least a dozen of these suits I am looking forward to seeing the new innovations that are taking place and also what changes are appearing in the other Adidas owned brands such as Reebok the new prime apparel sponsor & supplier for American sports fighting organisation the Ultimate Fighting Championship or as it is more commonly referred to the uFc.

Frankfurt largest & busiest airport in continental Europe,  I am here for three hours enjoying some traditional German foods such as the Pretzel and Beer. 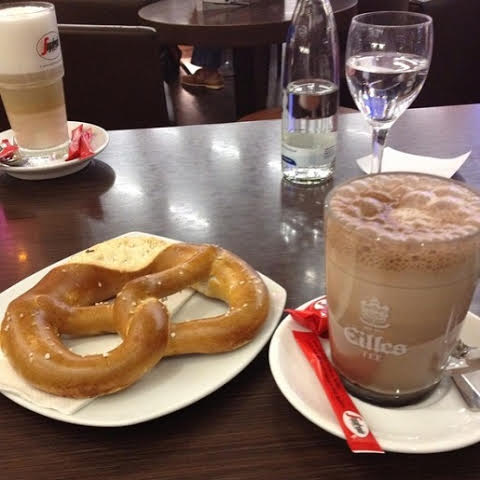 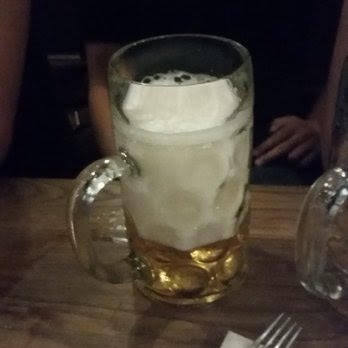 Quite Literally the best Pretzel I have ever tasted on German soil. After four of the Beer Stein, the traditional Bavarian glass is called I am on my connecting flight to Herzogenaurach where I am to tour a Eberspaecher muffler factory  and hopefully also visit the Adidas HQ while there.

Herzogenaurach is a small sleepy out of the way town rather than city, surprisingly even smaller & sleepier than the impressions I was given by my manager, this very unglamorous old worldly town is the headquarters of a the leading European Sports Apparel company with a market cap of $22.76 Billion dollars (http://www.forbes.com/companies/adidas/ ) the 70th most valuable brand in the entire world ? 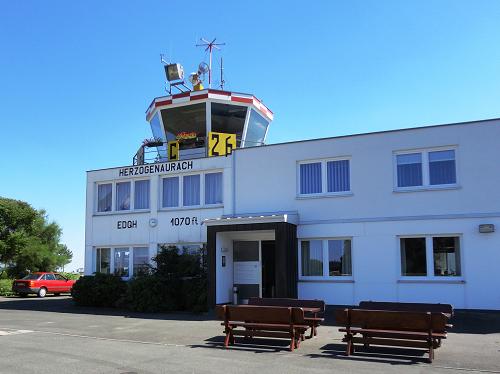 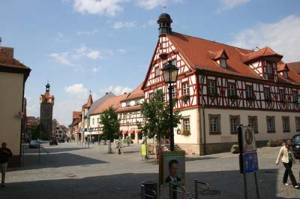 First impressions are however usually very non-misleading, such is the case here.