Say one thing for Thiego Silva, the guy is a gawddamn patriot.

This country was built on by the gun, we live by the gun, its written in our founding documents that the gun is what gives us justice, freedom from tyranny of government, terrorist & those that oppose our will or viewpoint.

As far as I can see Theigo Silva was just upholding that right to bear arms, a man wronged him also a women, I don’t want to be sexist now cause I think thats also written in the constitution treat them equally.

Theigo rightly to say to these people that cheated & lied to him he said NO! I won’t let this happen, he took action, he didn’t sit like some lily pasty pinko vegetarian feminist commie gawd damn liberal metro sexual democrate voting slug & let those people walk right over him.

Hell you do that next thing you know you have iSiS moving in your gawddamn house, sitting on your favorite sofa changing the channel cause they saying tUf 20 showing too much un-burqued ass & it offends them.

Well I for one ain’t gonna allow them to be offended in my own home, I’ll fry that American bred bacon lying at the back of my fridge & by God I’ll like it.

Look fact is Theigo likes bacon & I for one ain’t gonna deny him that, you do that next thing you know he can’t beat someone up in a gawddamn cage as his right by LAW, thats right the LAW of the land, written in ink & blood what our forefathers lived & died for.

The redcoats tried to take that away from us well a history lesson to those that cheated & lied to Thiego that BJJ coach Thiegos wife, the redcoats lost, we drove them from this land back to Britain so if you don’t like it you can go back there too.

I’m getting a bit heated here but my point was that what Ray Rice did was NOT patriotic.

Where in the constitution does it say “thou shall beat thou woman in a elevator” There is no mention of fisticuffs to women in those founding documents like there is bout guns.

Did you ever hear Charlton Heston say “you can beat this women with my cold dead hand” ? Saying that with rigour mortis backhand from a dead Charlton probably be pretty damn effective.

Ray Rice crossed the line as one of the nFl commissioners said the boy was uppity & disrespectful, how the hell dare he do that where its caught on video ? A man has a right to his privacy but when hes filmed doing it & its released to your tMz’s and the like well it becomes public. At least Thiego had the decency to not be filmed aiming a assault rife at his wifes face, sure he got arrested at the time & maybe Ray Rice didn’t, but fact remains there is no video evidence of Thiegos “wrongdoing” so as far as I & indeed Dana White is concerned it did NOT happen. 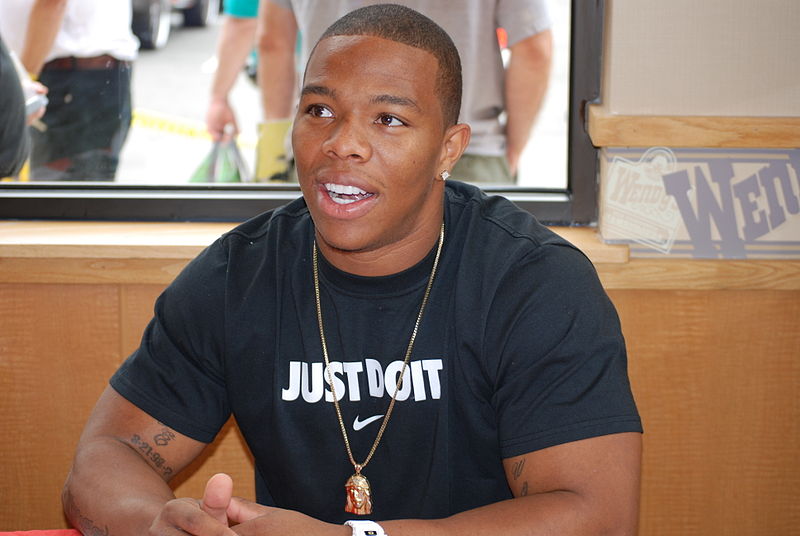 If a shanty gets bulldozed down in the favela and no one in authority will admit to it then that shanty never existed in the first place, the slum dweller made the whole story up and his made up story will be proved FALSe a LIE in any district court in Brazil, same principal applies.

In fact its just like these stories of drones killing innocent civilians, there is no one on the ground to witness it cause they all been killed, those that weren’t how do we know they aren’t making that stuff up ? & no soldier did it, it was a machine, what they gonna blame a video game controller for this ? it doesn’t make any sense, don’t blame the system on something beyond its control. Well Thiego Silva worked with the system, he followed the convoluted path laid out to him by his lawyers or whatever, did what he had to & was rewarded for it by getting his job back.

Ray Rice didn’t work with the system he got caught on VIDEO, how can you possibly compare the two incidents ?

Dana had the right idea, he knows how these things work, no video no guilt, period.