FacebookTwitterFlipboardRedditWhatsAppPinterestLinkedIn
In tattoo theory, I showed how average man can achieve 74% success rate in his betting. in better Christian theory outlined the 76% success rate for that theory. Added together however they do not give guaranteed winning chance
For that need one more evolution in the process, that is Receding Hairline Strategy
Rule Being :
The Fighter who is bald or has receding hairline will win 62 % of the time over a fighter with lush thick hair.
Always look at hairlines at weighins when determining your sports betting
Using these three strategies combined gives a total of 135 % chance of winning, that is nearly guaranteed chance to win money
This was bought home to roost in the fight between Matt Brown & Robbie Lawler.
Robbie Lawler has been on tear since he return to uFc, has his skillz improved ? no he still hit hard, still good boxer
Is he younger ? no he is older
Is he more experience ? Travis Fulton (not the boxer) is more experience, does not mean is better, in fact argument can be said
the more experience one has the worse they become, I will relate to this in later post.
No the defining factor is Robbies hair.
Compare the losing Lawler of yesteryear
Full head of hair being beaten by Pete Spratt & Mayhem Miller, guys clearly not on his level.
But now he is like a different man :

Hair is gone, but he is beating the likes of Hendrick, Matt Brown, Rory MacDonald, guys the old Hairy Robbie may have struggled against.
Is no coincidence look at the great mMa champions : 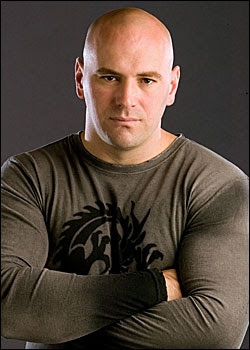 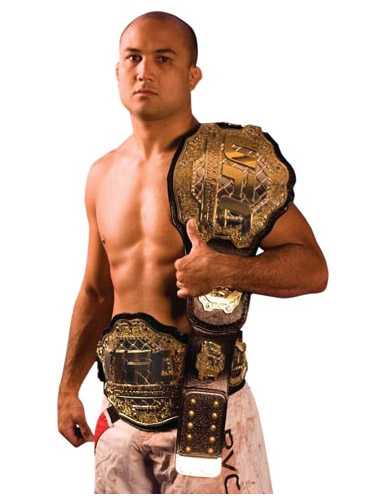 Seriously to look at this stare down, one guy hairline very recede, other is hairy like a bear, is obvious who will win if you know what to look for

Why is this ?
Its science. Scientists have proved that men that have a higher natural testosterone production have less hair, their hair falls out at a earlier age
as the body is not producing dead fibres but rather pumping agression through the blood stream.
Look at those who required synthetic testosterone via tRt treatment, look at their hair 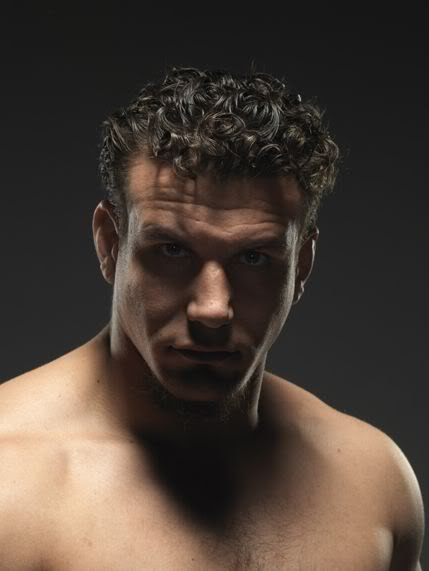 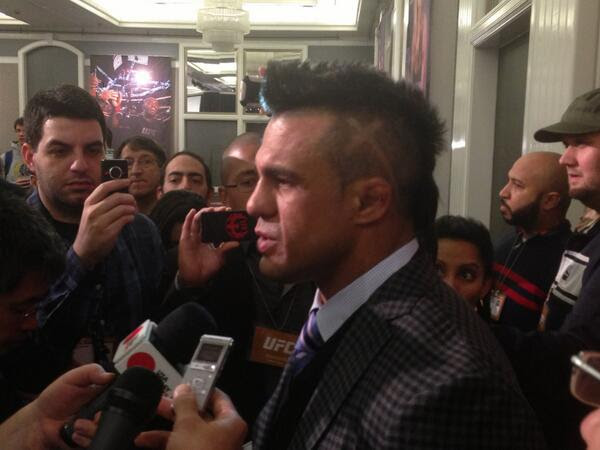 Pattern is obvious, long lush hair = low testosterone , these guys realised the genetic mistake God had made on them so they supplemented, they
did the right thing, without that they would be just the dregs of the first round tUf cast offs, instead they made a difference, disagree with their choice or not you cannot help but agree it was the right choice they made.
See part I : tattoo theory
part II : The better Christian
For more MMA News, Rumors and Updates follow the Red Monster on Facebook, Twitter, YouTube and Instagram
FacebookTwitterFlipboardRedditWhatsAppPinterestLinkedIn

If you want to see a toe with a nasty compound fracture, Brandon Thatch has you covered
Read Next Post →
Click here to cancel reply.