Special Report: What will MMA look like 100 years in the future? 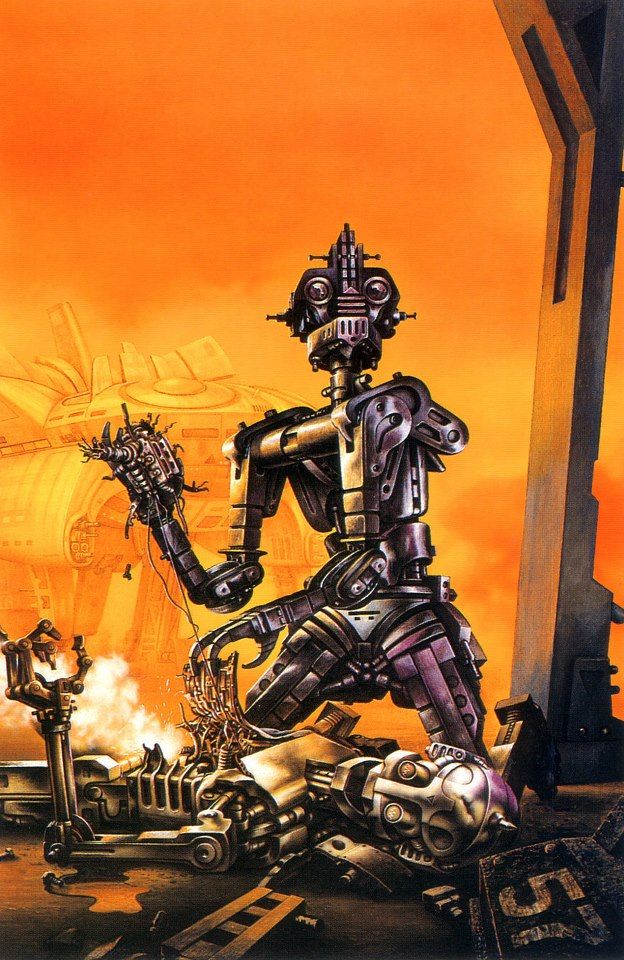 What will MMA look like 100 years in the future?

Although my passion is face punching, my forte is technology & science. You’ve probably heard about virtual reality and artificial intelligence, you like many may not have a full grasp of the concepts; here I’ll cover over how MMA will benefit from future technological advances.

A.I Everything = The concept of artificial Intelligence is thus, we can teach computers how to think like a human. As a computer makes a mistake it gets gradually smarter. This is ‘Self-aware’ artificial intelligence. Scientists first started working on A.I in the 60s yet after many failed attempts they realised it was nowhere near complete, so plans were scrapped, they thought it would be a lot easier. As computing has skyrocketed over the past few decades scientists have started working on A.I again. It’s A.I that lets you talk to Siri, it’s A.I that auto-completes searches on Google. A.I is already everywhere even though you don’t necessarily realise it. As we use it, it becomes smarter and more ‘self-aware’. So how can A.I improve MMA ? Well it could be used to create a robotic octagon that self closes itself.

3D depth sensing technology is becoming more relevant in our lives. Google are currently working on Project Tango. It allows cameras to measure distances and do some fancy camera trickery. It’s really hard to articulate so it’s best to look at the video below which shows how it works. I envision a future where 3D depth sensing technology is built into the cameras that are used to record MMA fights. The data captured by the cameras will be processed by an ‘artificial intelligence’. Through the captured data we’ll be able to know instantly whether a fighter landed an illegal strike. The A.I will be able to measure the damage caused by the strike and thus tell the referee how to punish the fighter. Let’s talk more about these cameras; the need for a ‘cameraman’ will be eliminated as the cameras will be mounted to a gimbal on the cage posts. The cameras will be able to track the actions through the use of artificial Intelligence. This sounds crazy yet drones are already offer tracking features.

Awesome Augmented Reality = Virtual Reality is the current hot topic in Technology. You’ve probably seen the PlayStation VR or Oculus Rift headset. It lets you immerse yourself further in the game by putting a screen really close to your face, as you move around in real life you’ll move about in your game. The real reason VR is such a hot topic is because philosophers are predicting we’ll eventually live in a virtual reality. Elon Musk uses the example of Pong (70s Atari game) and compares it to modern day gaming. He says that every year it gets better and better. If it even gets 0.00000001% better each year we’ll eventually reach a point where the Virtual Reality is 100% indistinguishable from real life. So you could essentially get in some sort of machine and wake up as whoever you want. In the virtual reality you can do/be anything you want.

Yet this VR is nothing more than a distant pipe dream. The future lies in Augmented Reality. AR takes the real world and changes it. Microsoft currently make a headset called HoloLens that augments reality. It’s a huge ugly contraption that looks like something from a 1950s alien comic book. Yet take the TV as an example; Look how we’ve gone from huge black & white TVs to 8K bendable HDR OLED TVs. Imagine a Microsoft HoloLens condensed to the size of a contact lens. We could be able to watch MMA hologram fights. Everybodies hololens would be connected through the cloud so if your friends are over to watch the fights you could all see a hologram of the fights taking place in your living room. This is a concept Apple are working hard on, they’re expected to release a pair of A.R glasses in 2020.

More scientific drug testing = MMA was a sport rife in doping. Thanks/No thanks to USADA they’ve basically eliminated steroid abuse in MMA. There’s a debate starting on whether this actually helps fighter safety. There’s not been any analytical data released by the UFC to say USADAs addition has helped fighter safety. Perhaps in the future steroids will be accepted in sports. Sports will be viewed as “Let’s see how far we can push athletes via science”