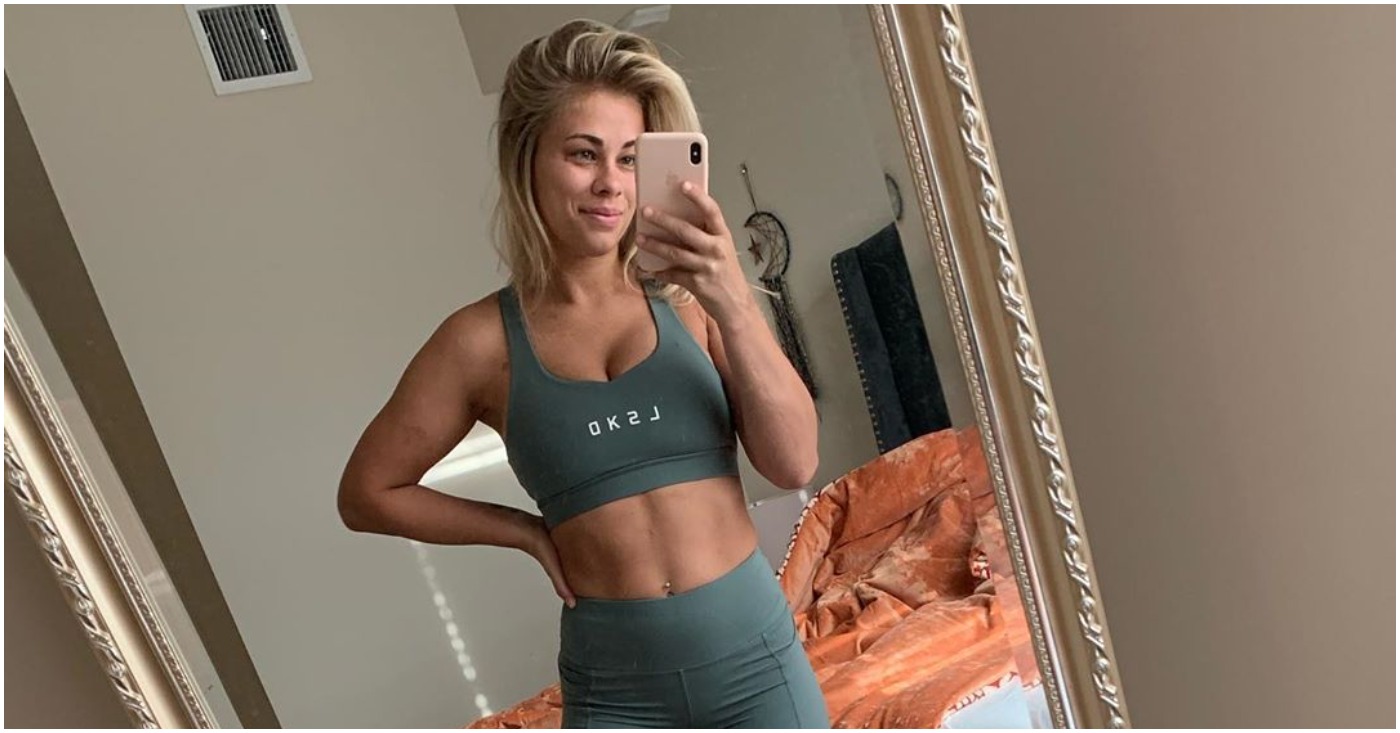 Chael Sonnen is at it again, providing quality analysis for the biggest fights happening within the world of combat sports. This time, Sonnen has laid out his expectations of what Paige Van Zant should do in her bare-knuckle boxing debut if she wants to win. However, with Paige as a member of the interview call, Chael didn’t carry out his “bad guy” persona to its full capacity.

In November, BKFC President David Feldman announced his rollout of plans surrounding Zan Vant’s debut. He stated that he wanted Paige to fight around the same time as the Super Bowl. As well as, making sure Paige has a marquee slot on the fight card as either the co-main or main event.

Sonnen Speaks on the Van Zant Key to Victory

Van Zant recently appeared on a call with Sonnen on Knuckle Up Radio. During the call, Chael gave his analysis of Van Zant’s bare-knuckle debut and what she needs to do in order to win.

“Paige is going to have to start hard and fast, and keep that pace,” said Chael. “Not very many ladies can keep that pace. I respect her opponent. In all fairness, her opponent has some advantages having been in there before.”

Van Zant agreed that Chael’s analysis would be the key to victory. However, another interesting new tool Paige plans to bring inside of the boxing circle is her new physique. In the latest round of Instagram posts, Van Zant looks shredded and ready to perform.

Are fans excited for Van Zant vs Hart?

Dana White Hand-Picked The Pirate He Is Going To Bust: "We're Watching His House and Listening to His Phone"
← Read Last Post