But why? The story of Jonathan Paul Koppenhaver AKA the MMA fighter formerly known as War Machine was never going to end well.

Yet, here we are. Sentenced to life in prison for kidnapping, attempted murder and sexual assault of his ex-girlfriend Christy Mack, War Machine is back in the news. For reasons unknown to this world, someone started a Go Get Funding account for him so he can get better legal representation.

Machine can get parole after 36 years in prison, and currently sits at $55,995.00 dollars away from his crowd funding goal.

For fans of a convicted rapist, attempted murder and kidnapper getting a second chance? Check the link we will never share because Jonathan Paul Koppenhaver AKA the MMA fighter formerly known as War Machine is the worst human being maybe to ever fight in a cage. 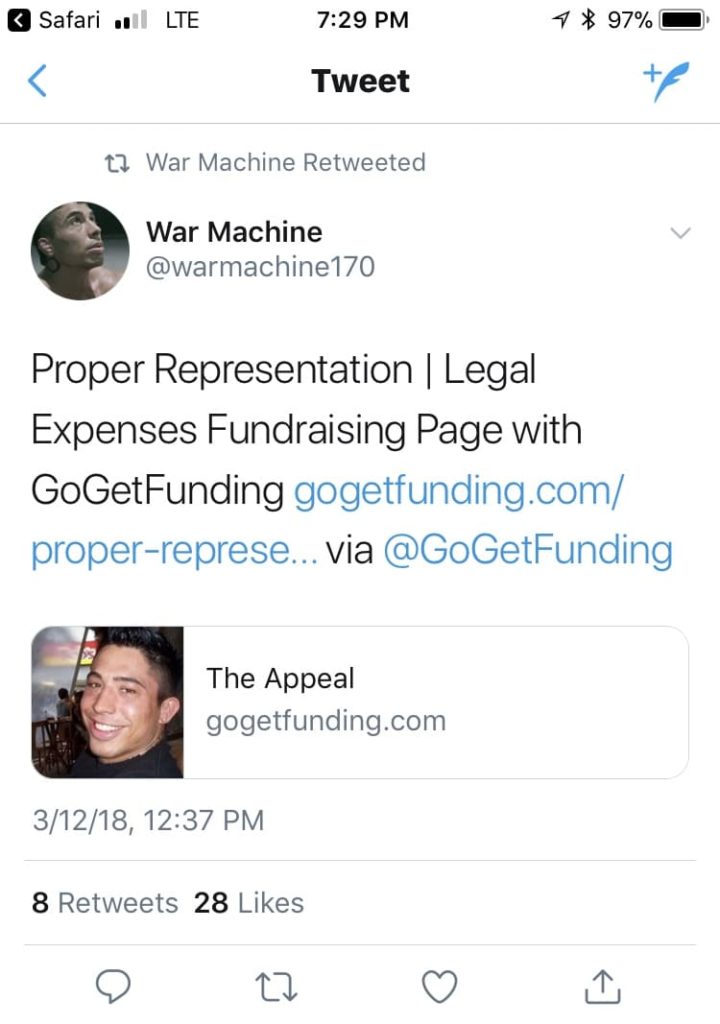 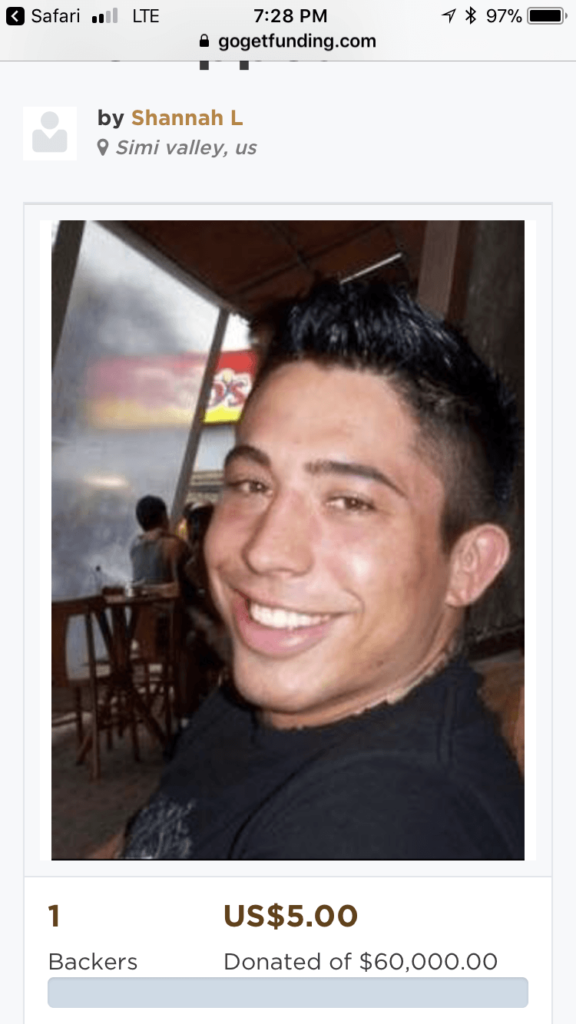 A Lesson in Street MMA: Don’t be the guy who gets KO’d twice in one fight
← Read Last Post

There is no hope for people... all involved in this shit show are a perfect cross section of how stupid, delusional and crazy humanity really is.

This dude should've gotten life in prison for that beating he gave C. Mack and now he's engaged to some woman named Ashley Farrington who is just plain stupid in my opinion. She's no C. Mack that's for sure, but I thinks she's just chasing whatever fame she can get. She took a photo with her son in prison with this guy; who does that- what an idiot! Why would anyone in their right mind give this dude any money, that $5 was hella generous!