Next year for Halloween I’m going to dress up as David Bowie just after he reveals to Sarah that he’s the Goblin King in the movie Labyrinth. That’s the look going into 2014, big hair and spandex that leaves nothing to the imagination. It’s like David Bowie collected separate parts from inferior crotches to assemble one giant, Frankenstein-like crotch and used a complex system of pulleys to stuff everything inside his pants. Another thing from that film — how can David Bowie be the Goblin King when he’s clearly human? What a screwed up monarchy in that Labyrinth — they should switch to a democracy run for the goblins by the goblins.

That was the first thing I thought of this morning, so I had to get it out. Thanks for being there for me. However what I really wanted to tell you is a guy from The UG published a thread back in October 4th 2013 with practically the exact idea of TUF 20 that was announced just a couple days go. Check it out.

SW for WMMA IMO is one of the best divisions and it would make for great TV. Think about the possible fighters.

Plus I assume some 125lb fighters would move down and some 105lb would move up for the show.

What do you think?

I mean even the fighters are identical. You can read the entire UG thread here, but it does seem like some content theft happened — or the UFC implanted someone on The UG to post. Hey, it’s happened before. 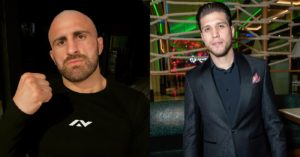 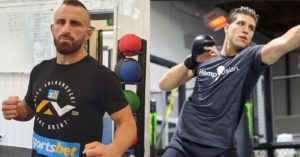 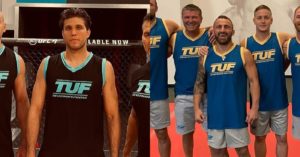 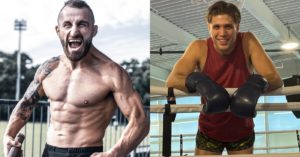 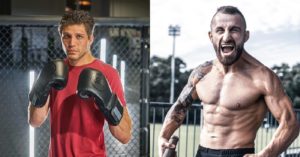