Anthony Smith makes quick work of Devin Clark tonight. After this first round finish, he looks to work towards another shot at the light heavyweight title. 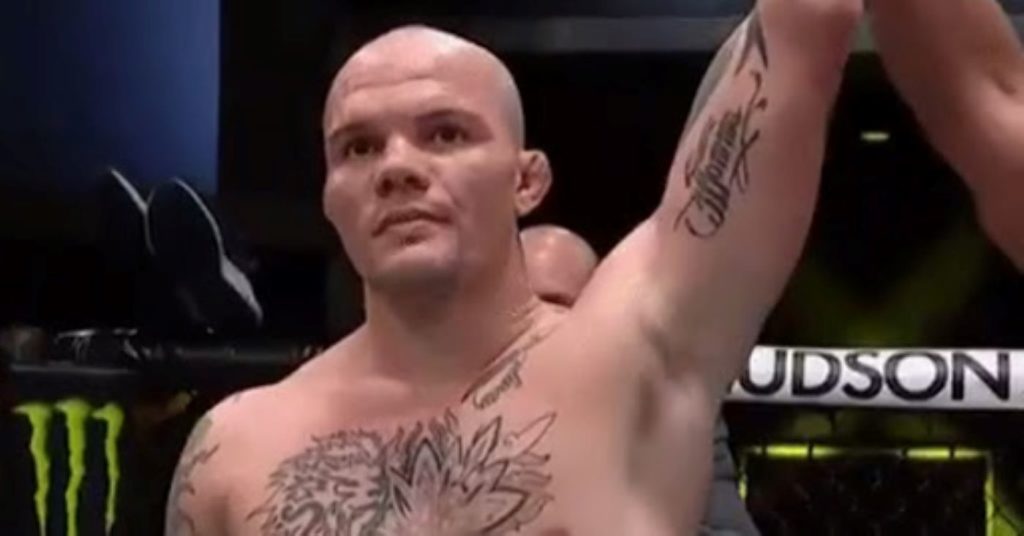 The UFC is back in action tonight live from Las Vegas, Nevada. After Blaydes vs Lewis was canceled due to a positive COVID-19 test, Anthony Smith (33-16) and Devin Clark (12-4) got moved up to the main slot of the card. This 205lbs showdown might result in the birth of a new contender for the light heavyweight title.

Both fighters come out in the southpaw position. Clark pressures Smith to the fence and walks right into a takedown from Smith. Smith drags him away from the fence and attempts to improve his position. He easily transitions to the back take. Clark reverses the position and ends up in Smith’s closed guard. Smith attempts a triangle. Devin Clark fails to get out of the triangle and taps. It is all over!

🦁❤️ @LionheartASmith is BACK! #UFCVegas15 on ESPN and E+ pic.twitter.com/ehmdv3T0UR

BACK IN THE WIN COLUMN 🦁@lionheartasmith ends the #UFCVegas15 main event within round 1! 💪 pic.twitter.com/Y7D1fs3dHT

Jake Paul Calls Out Conor McGregor and Dillon Danis, Says He Would Knock Them Out
Read Next Post →
Click here to cancel reply.