We vowed to bring it back for UFC 200 and we are going to keep it going as long as you savages keep tweeting at us. It should have been easy for UFC 201 given all of the wild shenanigans and ultra violence going on. It’s still hard to believe that Tyron Woodley dethroned Robert Glen Lawler as Welterweight champion and Thug Rose got her gangster checked.

This batch ranges from funny to really, really weird. One of you shared your unlikely prediction and there was even a celebrity participant. Props to Ariel Maciel for the strangest image, earning him a Tweet of the Night out of fear.

Check out our favorite Shit People Tweeted @ Middle Easy During UFC 201, and we’ll see you for the insane night UFC 202 will surely be!
______

This baby has been possessed by the demon Robbie Lawler.

Is this how you unlock Nikita Krylov in EA Sports UFC 2?

Snitching on Jake Ellenberger after that flash knockdown…

@MiddleEasy King Mo out with Bob…. Somebody is getting put through a table

@MiddleEasy I kamehameha'ed in my pants

Just call him Mystic Jim, he predicts these ‘tings.

Even Hillary Clinton was impressed…

Sure, whatever you say Spilled Bag of Ice.

@MiddleEasy I give you guys permission to use my tweets, consider them all Shit Tweeted at you… I forget you're doing that again.

This is us reacting to your awesome tweets. 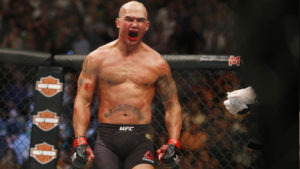 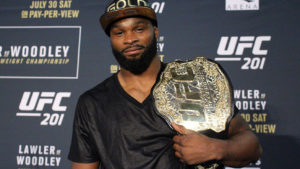 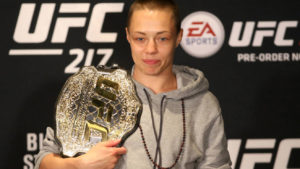 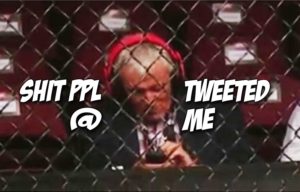 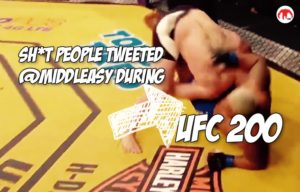