Pic: Shane Carwin Must Have Been Voted Most Likely To Be Too Tough For Football

The big, beast Shane Carwin’s return to knocking cats out in the cage is coming sooner rather than later it seems, so it’s always good to have a look back. But we’re not talking about laying out fools in the UFC back, we’re talking about way, way back.

Now, Carwin was a two-time All-American in football for Western State, went to the NFL combine despite bulging discs in his back, declined an offer to play Arena Football for the New England Sea Wolves, band eventually returned to wrestling. Eventually, World Extreme Cagefighting booked Carwin and the rest is history.

Take a look back at a part of this history, with this picture Carwin shared of him as a kid in a football uniform. 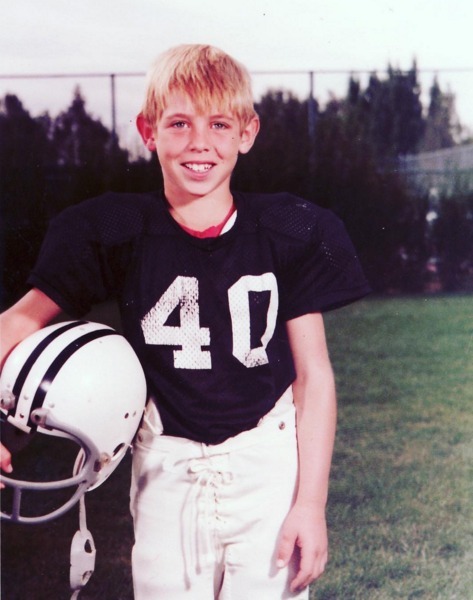