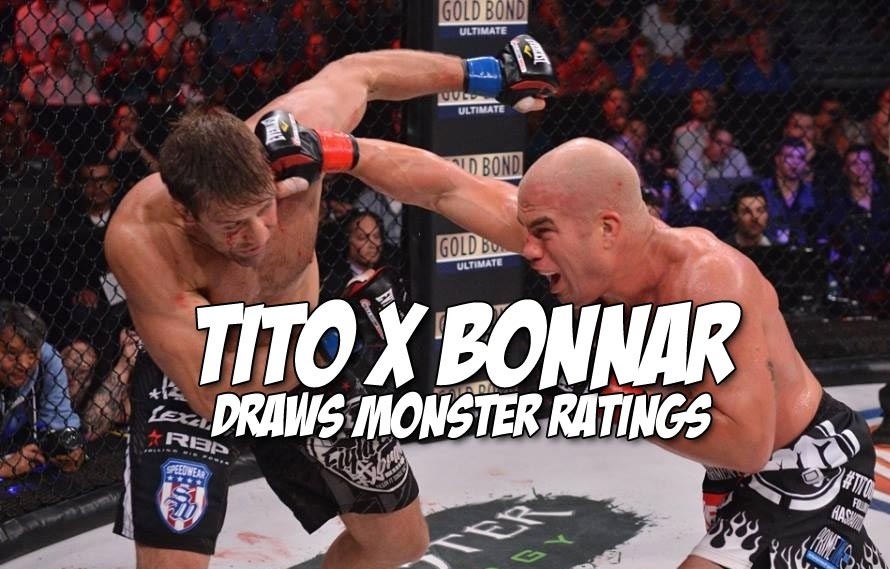 Many were critical of Scott Coker’s grand vision heading into Bellator 131, mostly because the show was centered around a battle between two former UFC stars in Tito Ortiz and Stephan Bonnar. The fight was hyped by an in-ring scuffle that included a masked man being revealed and then out-of-the-ring hijinx like claims of spies and pranks on each other. The rest of the card was nothing to scoff at, either. In fact, the rest of the card was what most MMA fans would actually want to tune in to see, including a crazy bout between Joe Schilling and Melvin Manhoef and the Bellator Lightweight title bout between Brooks and Chandler.

We might have some real competition for the UFC right now. Buckle it, it’s gonna be a bumpy ride.