Rumor: Judo throws for days. Is Ronda Rousey prepping for another WWE appearance?

It kind of adds up and the equation reads Ronda Rousey. The best part of pro wrestling isn’t always the action in the ring, sometimes fantasy booking the million scenarios that could eventually happen in the ring. With network television ratings falling by the week and in a constant pursuit of mainstream media attention, the time is now for WWE to judo throw giant bags of cash in the direction of Team Rousey.

At their core the WWE are one of the best promoters in combat sports. Everything the WWE does in the public eye is done with a purpose; no wasted motions. No need for a tin foiled shaped conspiracy crown, when the WWE writes the name “Ronda Rousey” into their in-ring promos or drop a YouTube video dedicated to “Rowdy” in the laps of their 16 million subscribers, it’s for a higher calling.

Remember when Rousey was getting in-shape in the gym without a yet to be announced UFC fight? Well now, check out Rousey’s last six follows on her official Twitter account and tell yourself Rowdy Ronda in a WWE SummerSlam storyline wouldn’t do big buzz for both the WWE as well as the former UFC bantamweight champion? 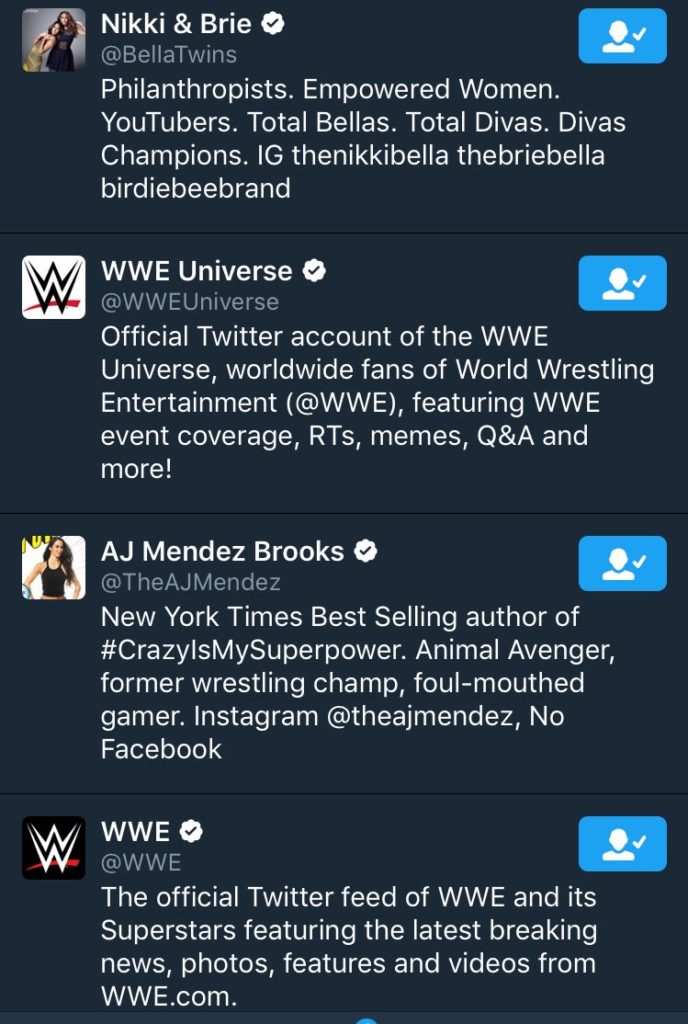 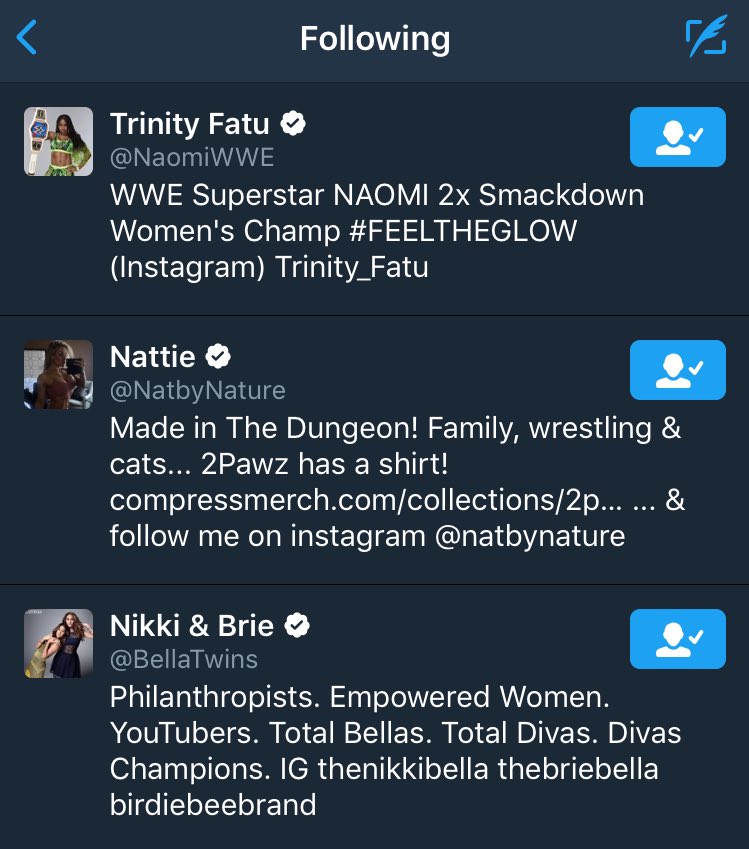