Rumor: Bellator is making a big push to sign Alistair Overeem or are they?

After Bellator signed Benson Henderson earlier in the week, all eyes turned to what Overeem’s next move will be. A return to kickboxing? Welcomed back to the UFC with a heavyweight title shot versus Fabricio Werdum? Or option C some kind of hybrid Bellator/Rizin deal where Overeem can jump into a Scrooge McDuck pile of gold coins and possibly finally fight Fedor?!?!

Rumors say that Bellator is making a big play for the fight services of Overeem. 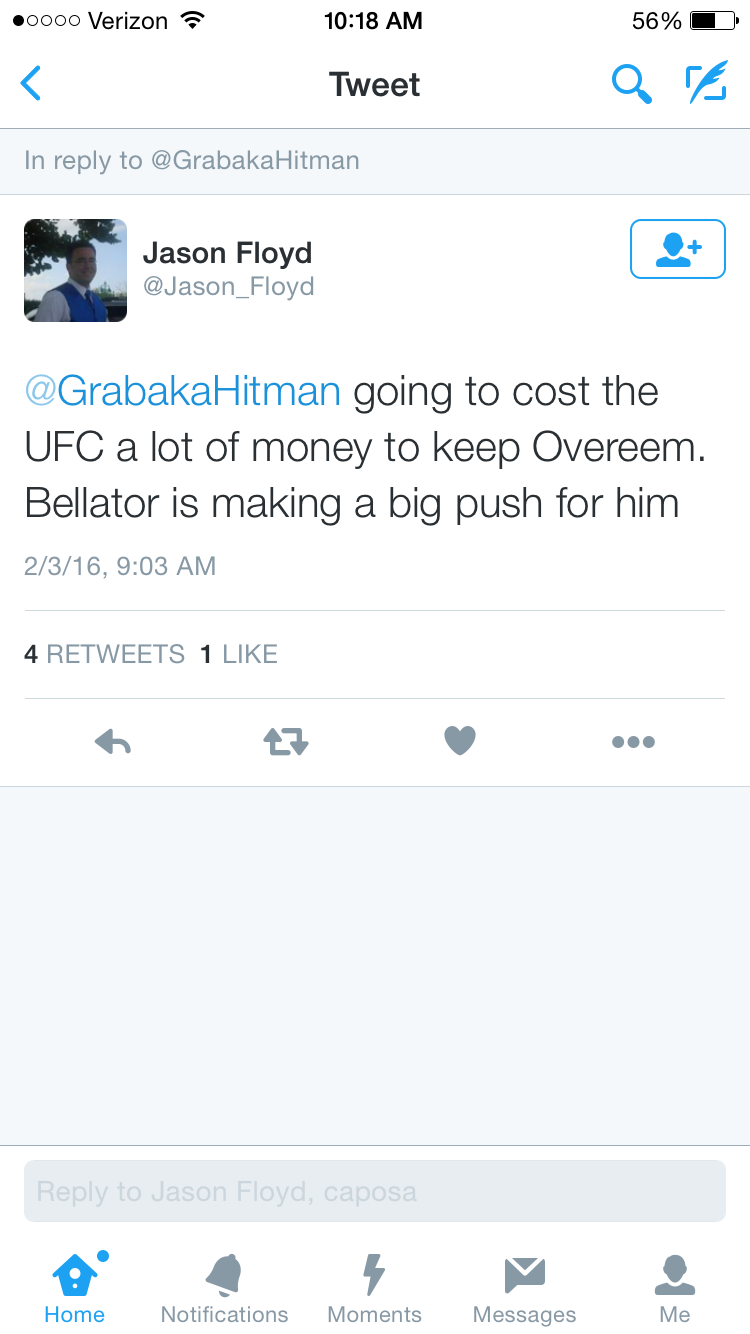 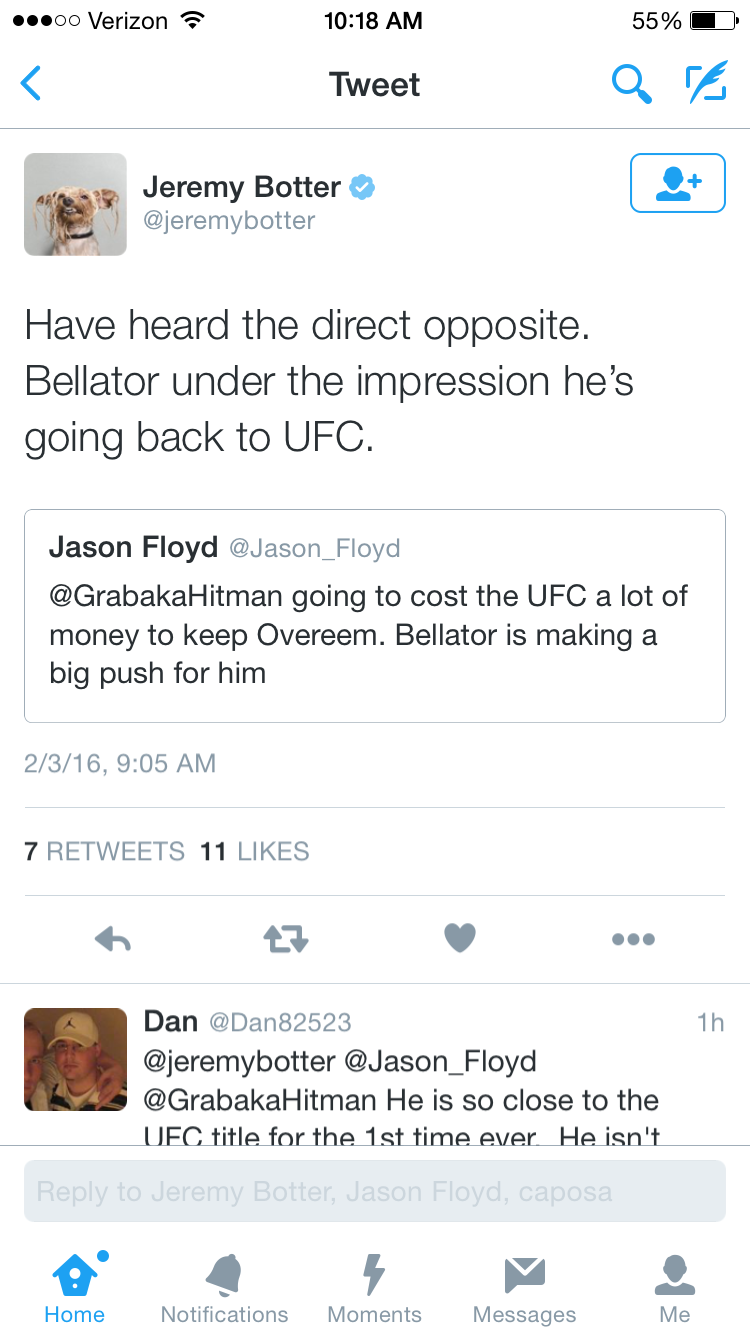 Wherever Overeem ends up fighting he has set himself up for a very large, humongous, giant, (uber???) payday.

Watch: Luke Rockhold says Anderson Silva has got to go prove himself but he would beat him up
Read Next Post →
Click here to cancel reply.