Posted on Last updated: May 2, 2019 By: Author Kieran McNairn

I’m so bad at math that I was horrified to write this article. I passed algebra by putting a pencil in my hand and writing as many numbers that would fit in the corner of a page. I made it so complex that my teachers would just give me partial credit as an awkward ‘Yeah, you got it wrong, but here’s a pat on the back’ gesture. It worked. By some grace of mathematical improbability, I passed every math course I’ve enrolled in. I still can’t fully understand it, however I cheated like my permanent record depended on it. Remember those things? Permanent records exists to make you believe the rest of the world is real. Just think about that.

If I attended school with Ronda Rousey, my desk would be strategically placed next to hers in order to make my homework life much easier. I would also give her my T1-83 calculator so she can install Asteroids and Drug Wars on my device. Our generation ruled school with an iron fist.

Complex Magazine caught up with Ronda Rousey a few days ago to see what she does when she’s not collecting human arms. Apparently Ronda Rousey digs math so much that she makes fractals in her spare time.

I make fractals. They’re like mathematical pictures. My stepdad is actually a rocket scientist, so in his free time, he gave me a fractal program for fun. He showed me how to use it when I was about nine or 10, and I made thousands of fractals. You know how you make a graph, and you see the line on the graph of an equation? If you take that same equation through every single point, it will make a picture. You’re pretty much seeing pictures of different equations that you mesh into each other. You see fractals in nature all the time like nautical shells and stuff like that. They are those things that people look at when they’re tripping on acid, and they’re like, “Oh my God, it’s infinite,” because you can zoom in forever and you an zoom out forever, because it’s a number. It’s infinite. It’s really cool, you can play with the colors and everything. If you go to fractaldomains.com you can go to the galleries and see Ronda’s galleries. Those are a bunch of the fractals that I made when I was younger. I still make them. It’s different. I’m a closet nerd.

If you’re wondering what skills Ronda Rosey has in the field of the mathematically infinite, then check out these fractals Ronda Rousey created. 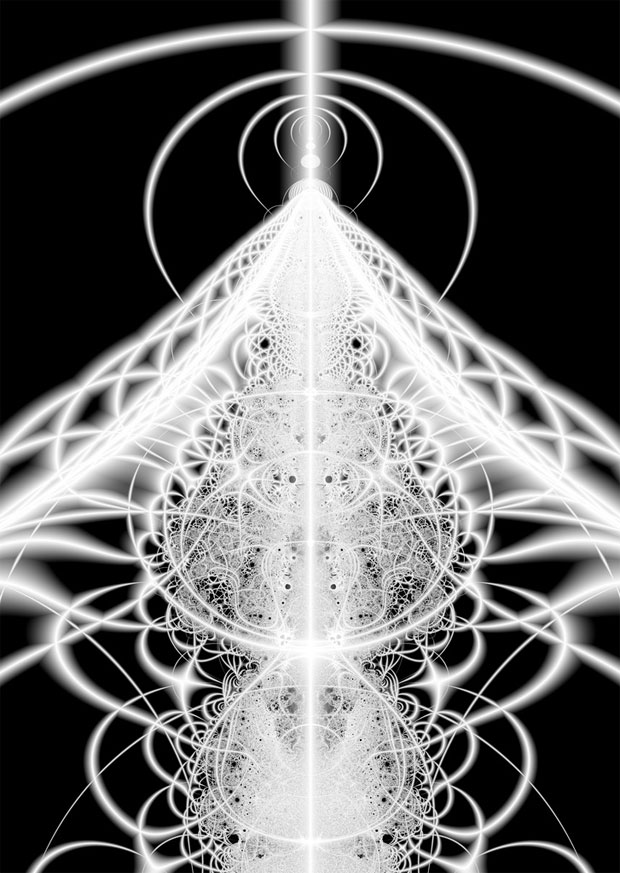 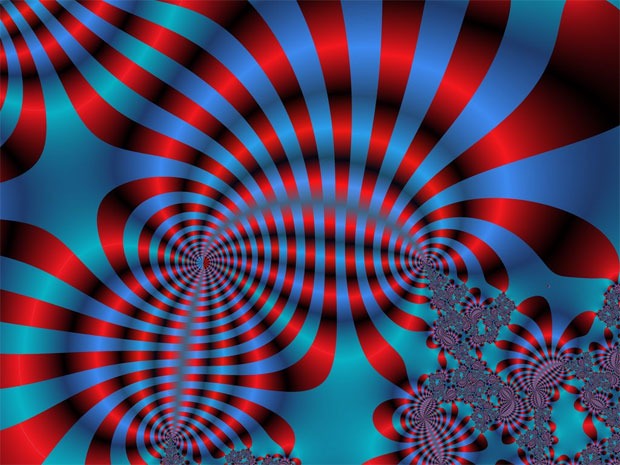 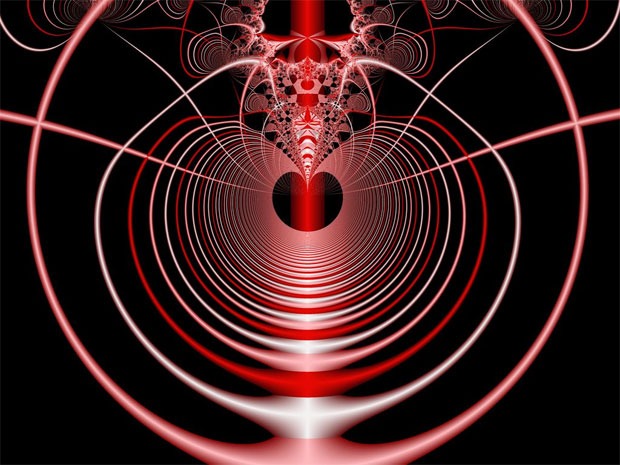 Yes, Ronda Rousey created all of that stuff. If you feel like zoning out to more of Ronda Rousey’s work, check out her page of Fractal Domains. Props to Arkain2K for the find.