Roger Gracie Documents Coronavirus Recovery: “I Was in Bed for 10 Days” 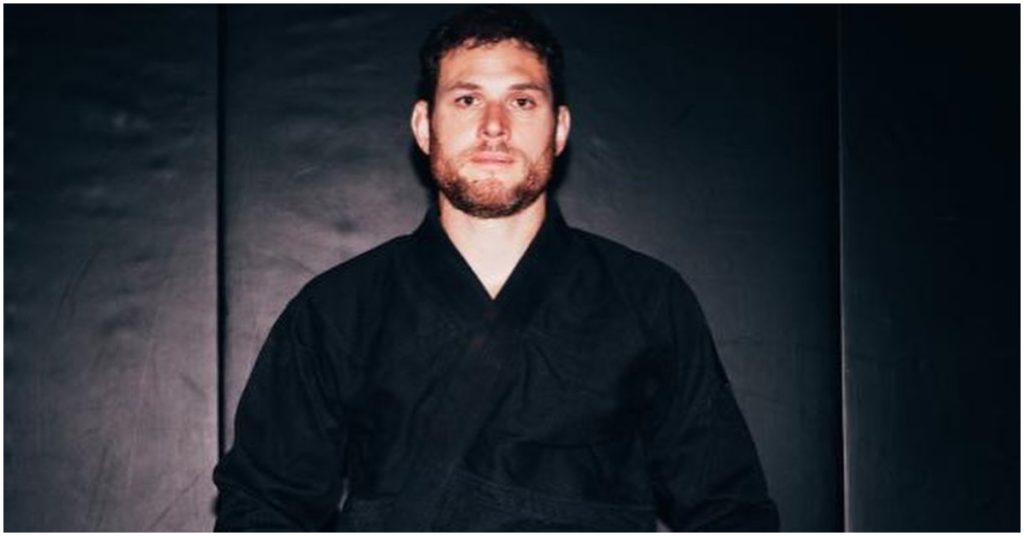 The coronavirus has impacted the entire globe. From multiplying deaths to a lack of testing and preventive resources, it’s safe to say that the virus is no joke. Despite the small percentage of conspiracy theories who don’t believe in the danger or origins of the virus, the effects of it have been very real. Especially in the sports community. Also, not only have sports been shut down, but our athletes have been affected by the virus as well. Even legends like Roger Gracie, who has said that he has recovered from COVID19.

Gracie Talks About Recovering From Coronavirus

Gracie revealed his battle with the virus. Furthermore, he spoke with Combate and documented facing what the coronavirus felt like, plus the recovery process.

“I got the virus, I recovered two weeks ago,” said Gracie.

I was really bad in bed. It is good to speak, because many people have no idea exactly what it is, they think it will not be affected, that it will never reach him. I stayed in bed for ten days, with 40 degrees of fever and cough. felt short of breath one day, thankfully it didn’t progress. and i woke up at dawn with a racing heart, short of breath. I called the ambulance, even got into it. They did the tests, called the chief of medicine and thought it best for me to stay home.”

“It’s good for people to know that I got it. There are a lot of friends that I talked to, who thought I wouldn’t take it because I was healthy, young. and,A lot of people are dying. A friend of a friend in Italy was a marathon runner, was 35 years old and died. My teacher’s girlfriend’s cousin is 30 years old and is hospitalized. And there are thousands that we don’t know. It is necessary to raise awareness. The disease really affects the most fragile, the oldest, but also other people. You cannot neglect. It’s not a joke,” finished Gracie.

As Gracie said, a lot of people have been joking around about the severity of the virus. And, they’ve Especially because people only change their mind once someone they know directly has been affected by it. So, it’s nice to see someone who is so respected speaking out about the virus, and raising awareness about it’s severity.