Rockhold calls Werdum a piece of shit, Luke should fight Fabricio in an open-weight grand prix?

We’ve been over this. If you have a problem in mixed martial arts just solve it by throwing a grand prix at it. Division tied up with too many contenders? Grand prix it! Champion holding out for money? Grand prix that shit! Fighters from at least two weight classes apart beefing? Open-weight grand prix the hell out of all it!

Thanks to the new UFC owners need to make their four billion dollar investment back and Luke Rockhold wanting to punch Fabricio Werdum square in his Brazilian mouth, now is the time for the UFC finally borrow a page from the Pride FC playbook; and for the love of Fight Gods just hold a fucking open-weight grand prix already!

Shocked it took this long for the @LukeRockhold @FabricioWerdum spat to heat up. Goes back to near-brawl in St. Louis strip club years ago. 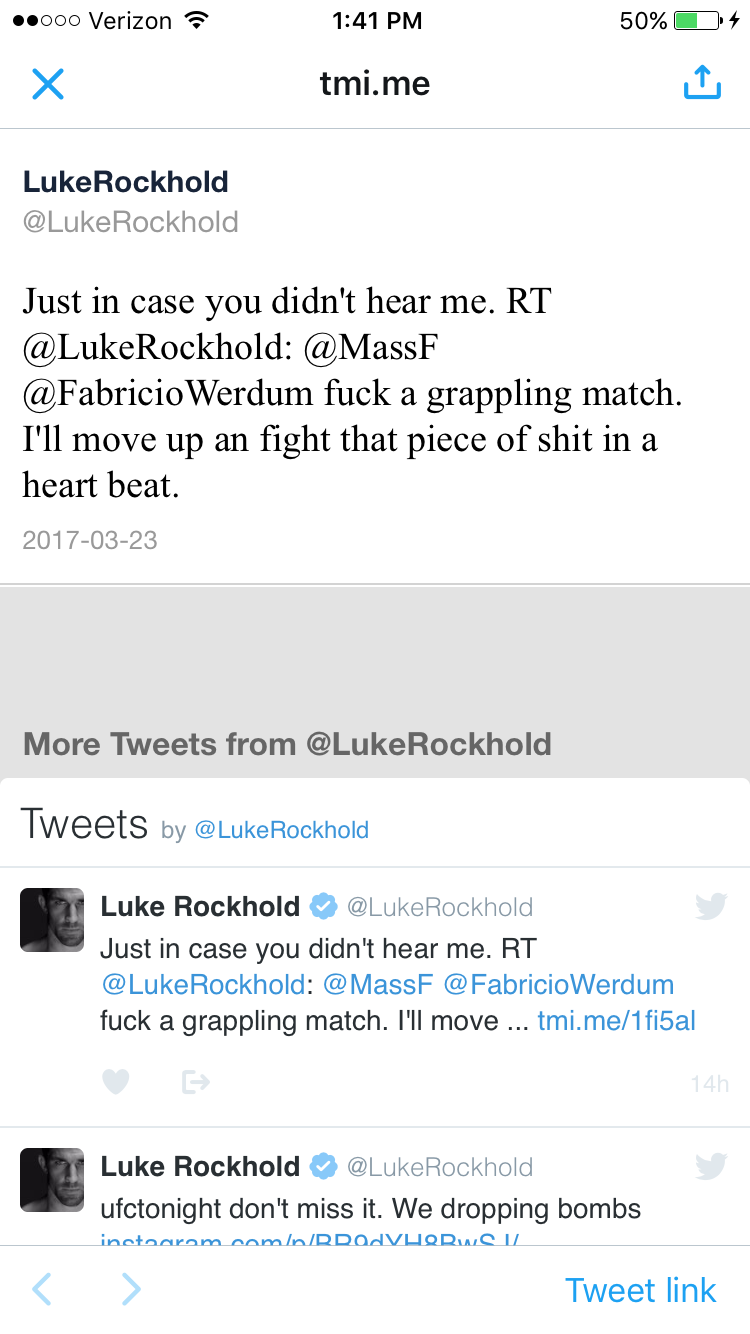 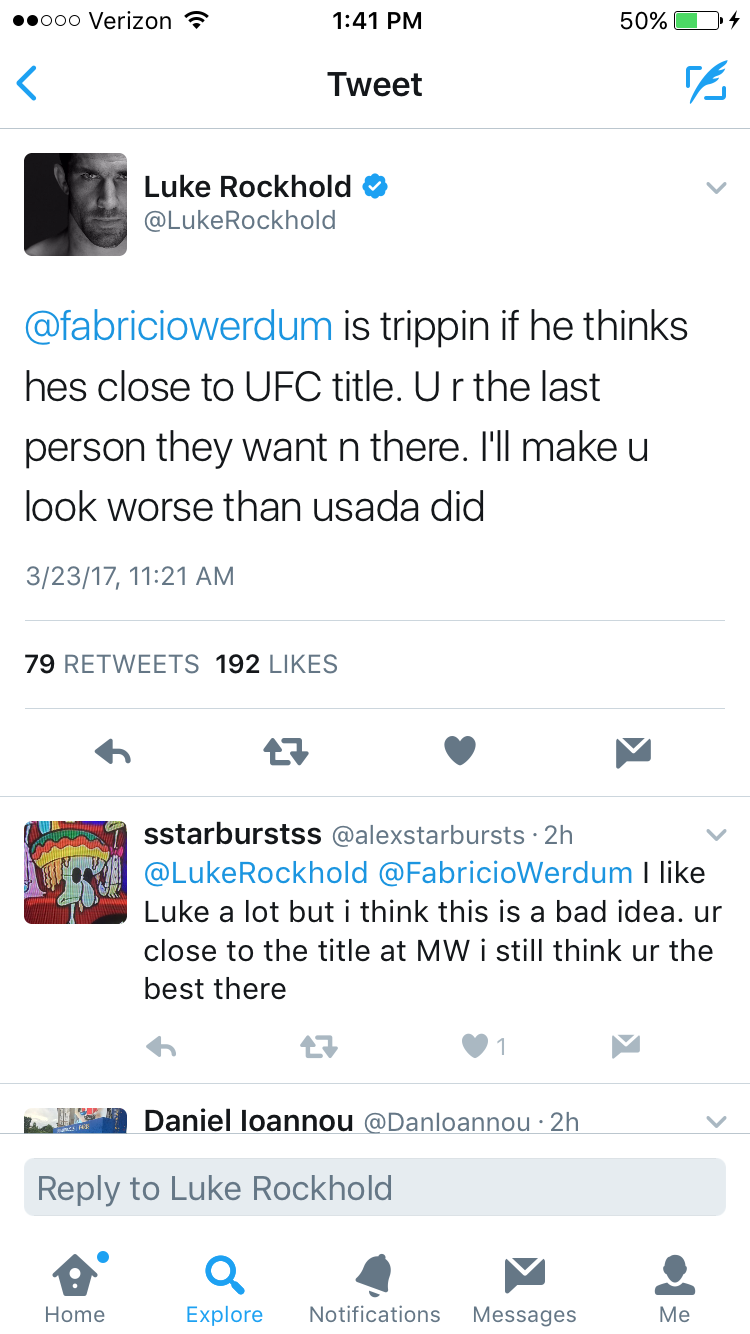 In May 2006, Pride was also desperate for money so they gathered 14 of their fighters, gave Fedor a bye into round two and started an open-weight grand prix spread across three events. We want grand-prixes in MMA and we want Rockhold to settle his rainmaking grudge with Werdum, so let’s make everyone happy by putting together The 2017 UFC Open-Weight Grand Prix!!! 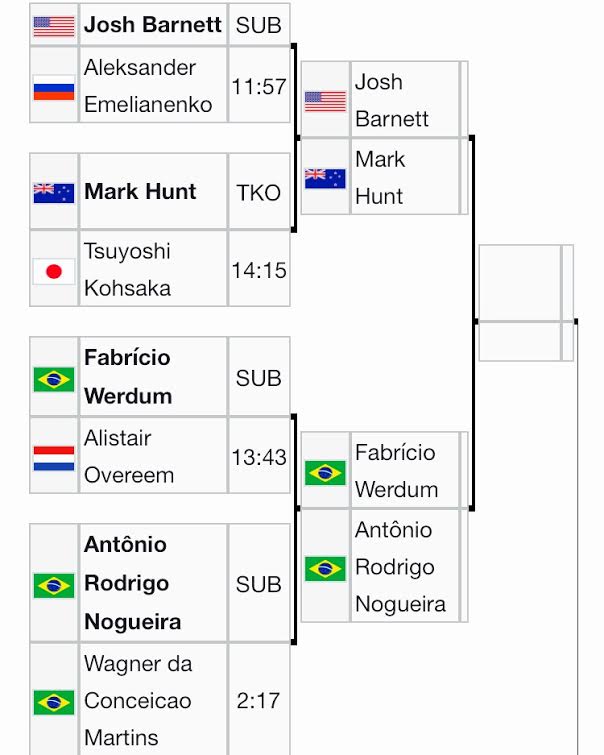 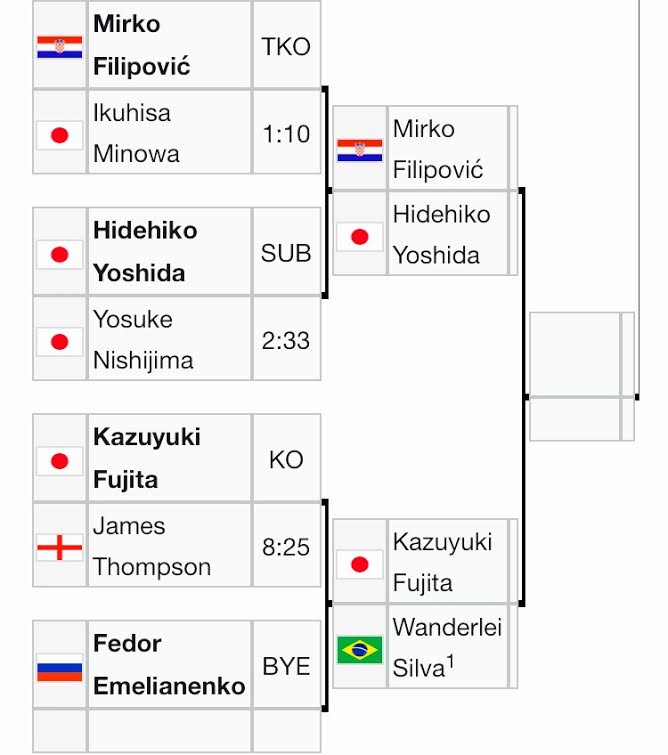 Junior Dos Santos vs. Alexander Gustafsson
Brock Lesnar vs. bye into round two

Miss U. Mike Goldberg teases comeback and here are the top 7 fan reactions worshiping him
Read Next Post →
Click here to cancel reply.