This is not Joe Rogan hyperbole. This really, really was one of the best fights ever in the history of MMA. It had drama, the back and forth brutality expected of a Robbie Lawler fight, and the sweet science usually displayed in a Rory MacDonald battle. I can’t get over it. Rory started out strong, but then round 2 saw Robbie rear open Rory in a blaze of fists, with Rory not expecting any type of retaliation from his usual jabbing length, but Robbie made it a brawl, sprawled and ruined Rory’s heart in the process.

But then, Rory came back. Round 3 ended with a dazed Lawler being beat up against the cage and barely surviving as he stumbled back to his corner. Round 4 was razor thin, with both men getting more and more beat up, but then in round 5, Robbie landed a blast to the face that crumbled Rory, and likely broke his nose further or even broke his orbital. 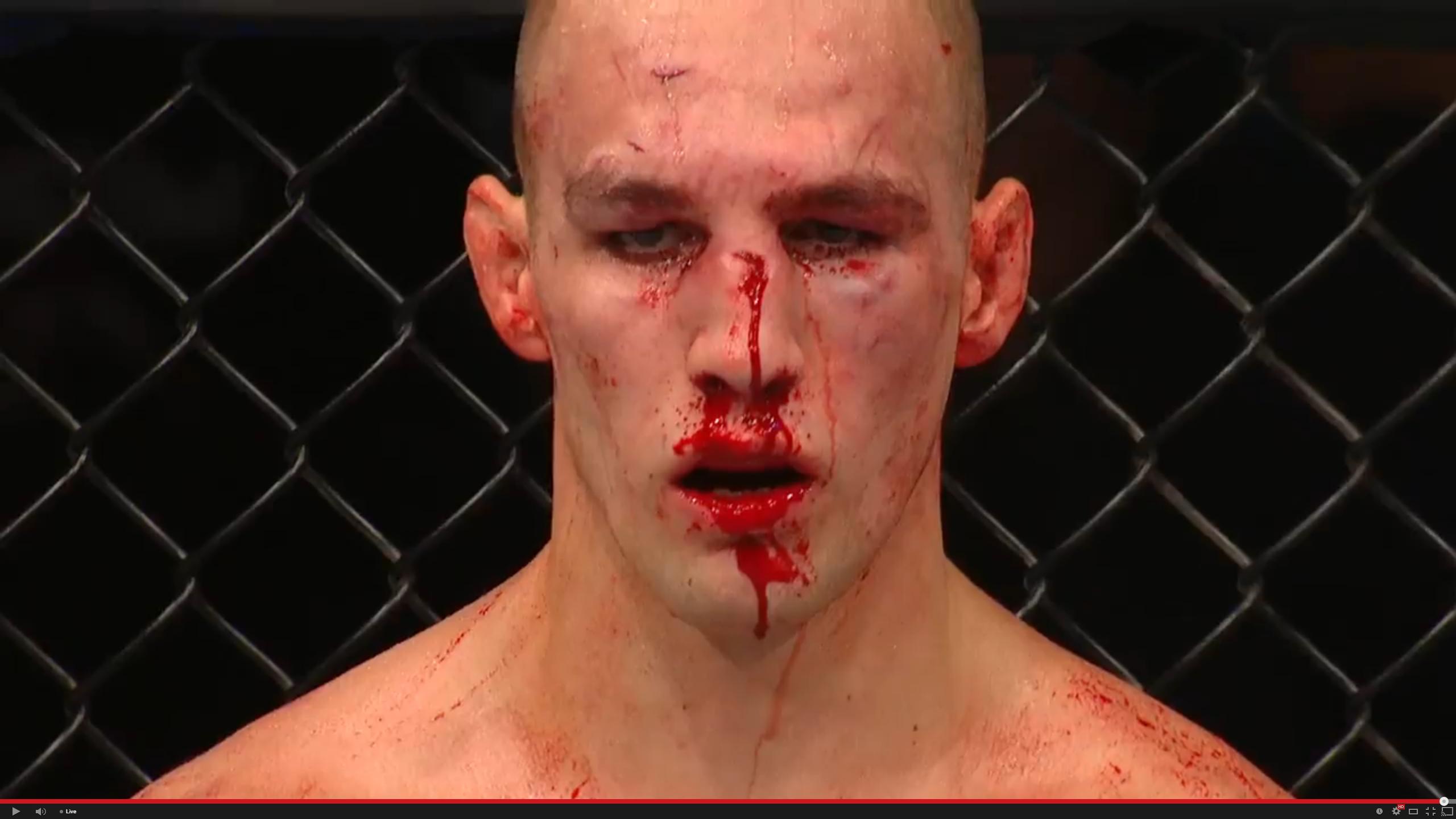 After being crushed by Chad Mendes' elbows, Conor McGregor rallies back and becomes the interim featherweight champ
Read Next Post →
Click here to cancel reply.