RIP. On the 9th anniversary of his death, celebrate the life of Evan Tanner with two great documentaries 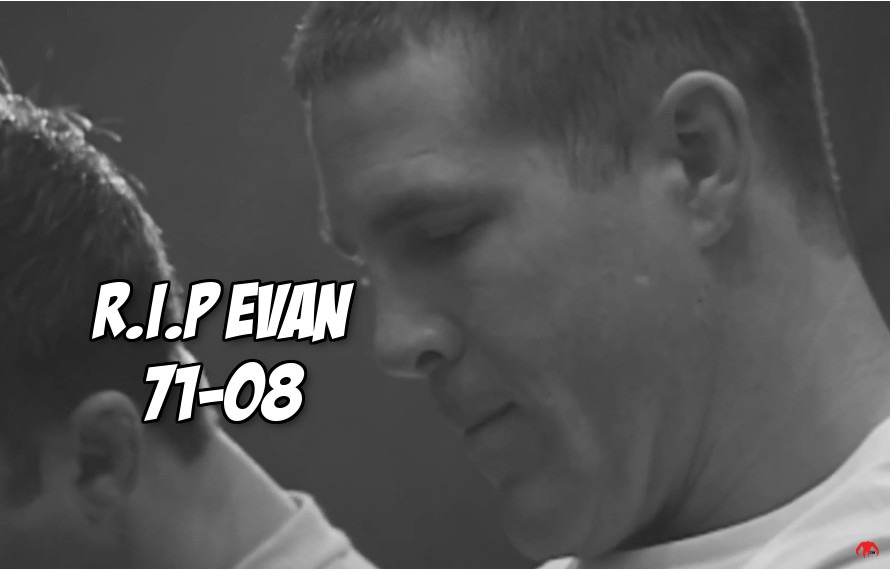 Gone too son. On September 8th 2008, the body of former UFC middleweight champion Evan Tanner was found in California desert. Tanner was a cage fighting OG and from all accounts was a better person than he was a fighter.

At the time of his death, Tanner held a 32-8 professional MMA record. To this day Tanner’s death remains somewhat of a mystery.

“Some people expressed concern about Tanner’s well being going into the desert alone. Tanner responded to concerns about his plans for a desert adventure in a post on August 27, 2008.

“It seems some MMA (Mixed Martial Arts) websites have reported on the story, posting up that I might die out in the desert, or that it might be my greatest opponent yet, etc. Come on, guys. It’s really common down in Southern California to go out to the off-road recreation areas in the desert about an hour away from LA and San Diego. “So my plan is to go out to the desert, do some camping, ride the motorcycle, and shoot some guns. Sounds like a lot of fun to me. A lot of people do it. This isn’t a version of ‘Into the Wild.'”[10]

Tanner had recently purchased a dirt bike, and on September 3, 2008 he rode into the desert region west of Palo Verde, California to go camping.[11] According to Tanner’s manager John Hayner, Tanner called that afternoon to say that his bike had run out of gas, and that he would accordingly walk back to his camp. Creating a suspicious death due to the military report that Tanner’s bike was found at camp.[11] Temperatures that day reached 118 °F (48 °C), and friends became concerned and reported Tanner missing after he failed to contact them.[11] His body was discovered by a Marine helicopter on September 8, 2008.”

Thanks to a classic documentary and an epic highlight video, Tanner’s memory lives on for people and MMA fans who got into the sport after 2008.