Well, half the damn UFC has either been shit-canned are have already found work elsewhere. With the new owners of WME-IMG most likely bringing in their own people, this mass exodus was felt on the wind of the MMA world and sniffed out like driving past a bog of decaying plant life.

Luckily, Lorenzo Fertitta sits snuggled up by a fire place, sipping Laphroaig whiskey far away from the trifling matters of that world. Just recently on Instagram, Fertitta posted a picture of him in a sweater and a dress shirt sporting an epic beard. A lot of people thought this silver fox resembled certain pop culture figures and it’d be a travesty if those weren’t shared. 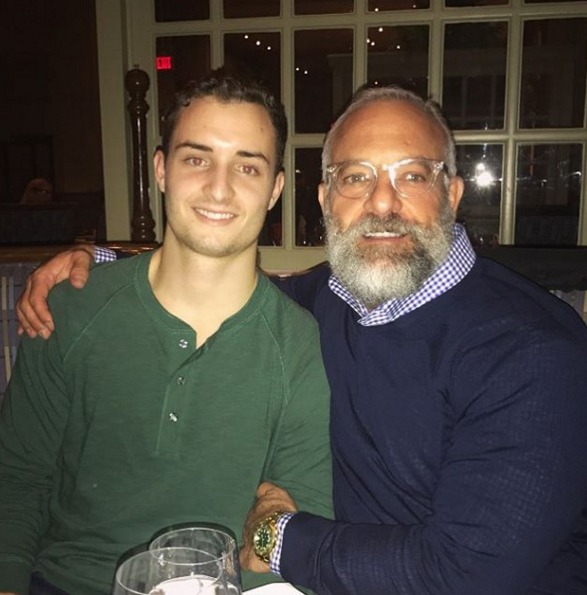 The Most Interesting Retired UFC Owner in the World 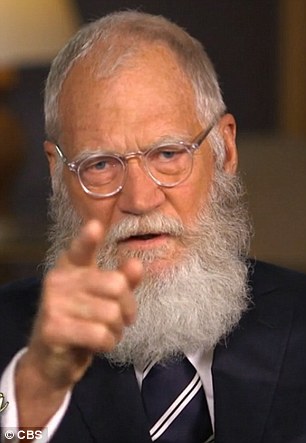 It’s not even Halloween yet and people are already getting ready for Christmas.

A Lesson in Street MMA: After You Get Knocked Out 3 Times Just Stay Down
Read Next Post →
Click here to cancel reply.