Welcome back Middle Easy-ians, to another Adventure in the MMA Multiverse. While in our universe, we were fated to have Khabib vs. Tony snatched from us at the last moment like Mario being informed that his Princess is in another castle, in other universes the fight went on. Let take a look at same universe we looked at last week, and see how the fight went.
– Episode #3
o Return to Universe #186,254
o Excerpt from the Dagestanskaya Pravda (Dagestani Truth)

The entire Soviet Empire mourns today. Once again, Russia has been mortally wounded by the filth of American pigs, and this time, American transgressions can never be forgiven. 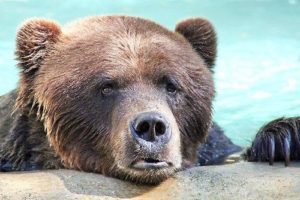 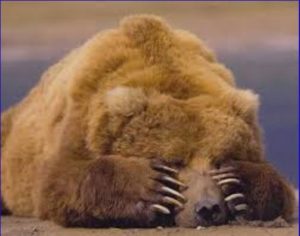 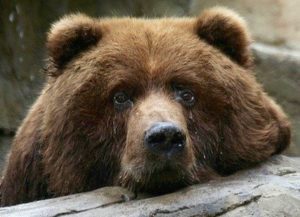 Tony Ferguson has long been suspected of having tainted genes due to the high levels of radiation in the Wildlands on the west coast of America. It’s further suspected that those cities leftover from the crumbling American Imperialist frequently subjected their children to gene doping and torture with the hope of cultivating mutant abilities in their offspring.

Ferguson is currently being held by Moscow authorities and is under 24 hour guard. Public sentiment is that Ferguson should face the death penalty for his actions in the third round of Saturday’s fight. As The Eagle went to take Ferguson down, Ferguson’s arms seems to stretch out before the sold out crowd’s eyes. He wrapped his elongating arms around Khabib’s neck in a clearly illegal choke hold. The referee unprepared for such mutant tactics, was shocked into inactivity. This inactivity proved fatal.

As Tony rolled Khabib in his illegal choke, the crowd watched in horror as consciousness left their hero’s eyes. As the referee looked on unable to believe that the unstoppable Nurmagomedov could succumb to such a move, Khabib’s corner screamed for him to intervene. When he final realized there was no escape for Khabib, it was too late. 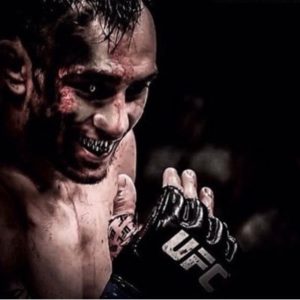 Khabib had been unconscious and continued to be choked for over two minutes. Lack of oxygenated blood to his brain caused him to slip into a coma from which he never recovered. He passed away at 28 years of age.

Tony Ferguson will face official charges in the upcoming week.  Just what the court will charge the American dog with is yet to be determined.  It is the opinion of this newspaper that he should be prosecuted to the fullest extent of the law, if the People’s justice does not find him first.