Replay: Melvin Guillard is brutally KO’d by middleweight Israel Adesanya, his 6th loss in a row 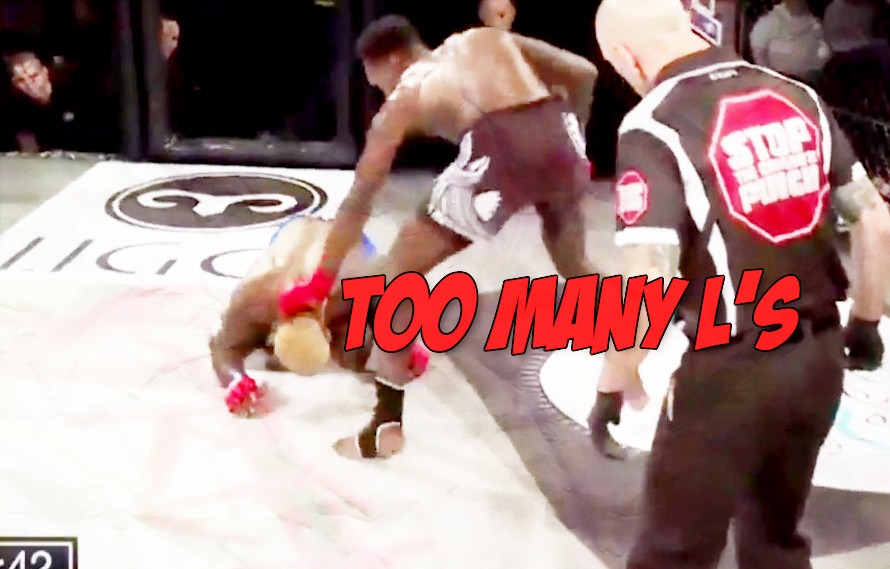 The Melvin Guillard world tour is quickly turning into a farewell tour. In attempt to squeeze every last ounce from his combat sports career the 34 year old fight has taken a ton of both MMA and bare knuckle boxing fights in 2017. After a fight today in Australia, on the MMA side, the former UFC lightweight has taken six hard losses in a row.

Watch the end of the Australian FC 20 main event below. Booked versus 9-0 MMA middleweight Israel Adesanya, Guillard was destroyed in violent fashion, inside of one round this morning.

Video Flashback: That time Jon Jones smiles and explains how he gets away with eye pokes
← Read Last Post

Proving he has a soul, Robbie Lawler does John Cena's "U Can't See Me" taunt into the camera
Read Next Post →
Click here to cancel reply.