Replay: Bob Sapp had a pull apart brawl with Aori Gele and it’s the most Bob Sapp thing ever

“Pride Never Die” was once THE rallying cry for an entire MMA nation but it may have been overcome by the new “Bob Sapp Never Retire” mantra. In MMA Bob Sapp is on a 12 fight losing streak but thanks to Rizin’s first MMA show Sapp is actually on a one fight winning streak in the game of Life. At Road FC’s next show in July, Sapp’s never quit attitude faces off Aori “the heavyweight supernova” Gele in an open weight MMA bout.

On a side note Gele is also on a two fight losing skid in the sport of MMA but that’s beside the point. Gele and Sapp have some sort of beef and on July 2nd in China this rivalry for the ages will come to a tipping point. Look at Gele’s denim button up! Watch out because Sapp has that look in his eyes! And watch these two super heavyweights nearly come to blows at the Road FC 32 prefight press conference. 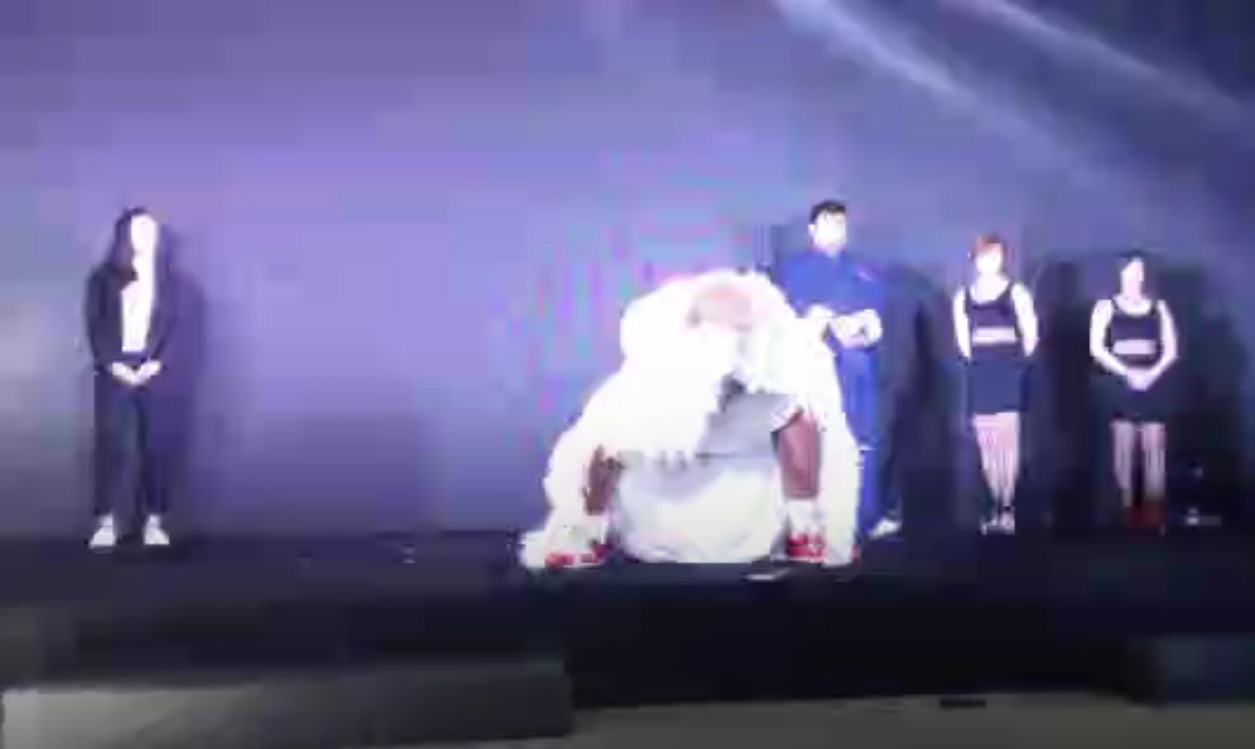 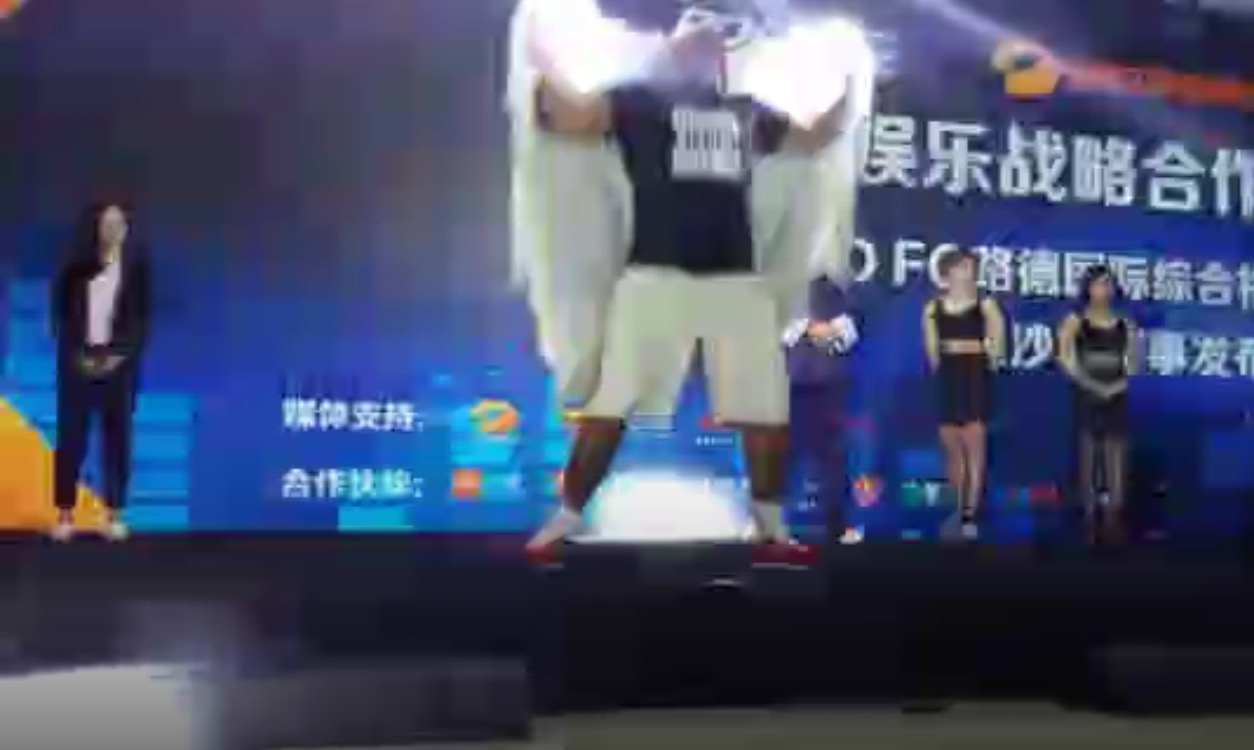 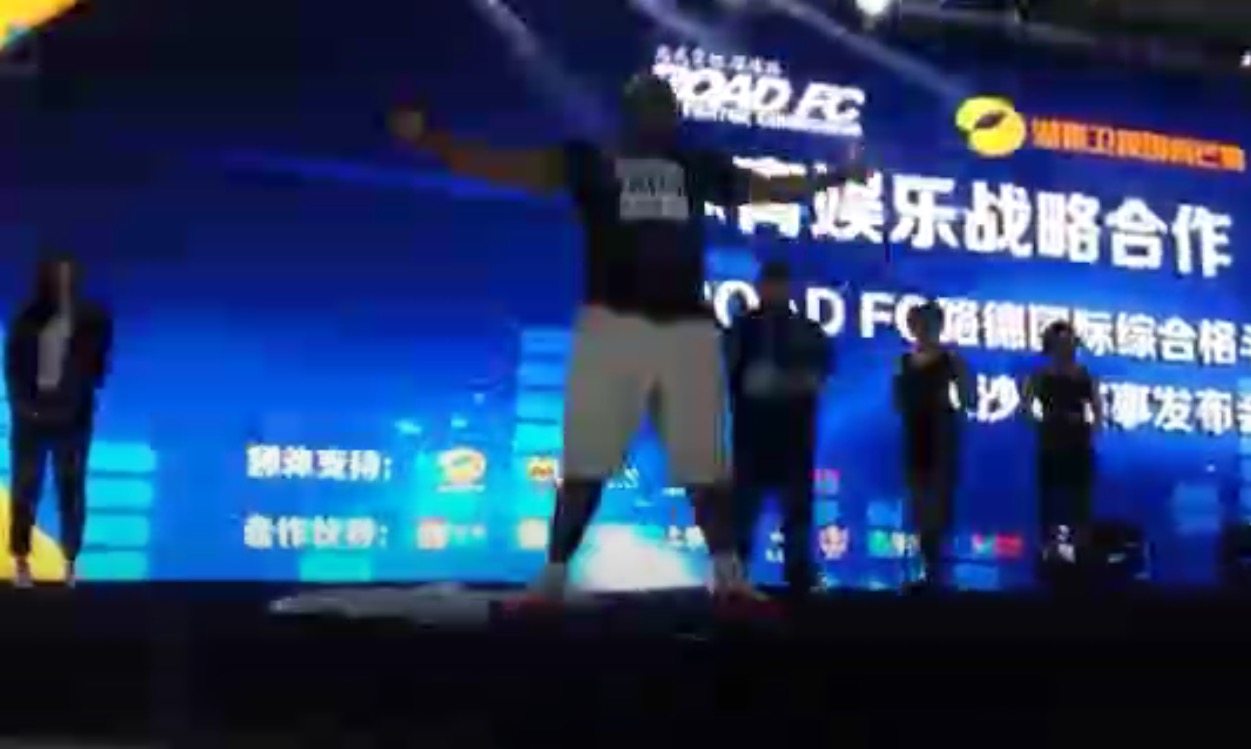 Video: Not retired. Carlos Condit is back busting killer combos, is Nick Diaz next?
Read Next Post →
Click here to cancel reply.