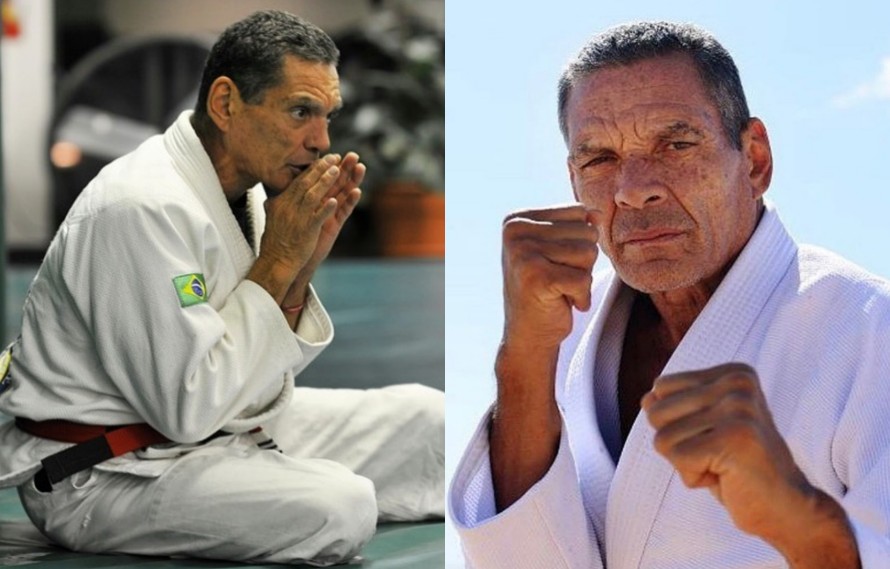 Relson Gracie, member of the legendary Brazilian Jiu-Jitsu family, was arrested over the weekend. He was caught apparently trying to traffick cannabis through Brazil.

Relson is the second son of BJJ pioneer Helio Gracie. In addition to that, he is the brother of perhaps the most famous member of the family, Royce. His interesting approach to to combining traditional techniques, with that of a street fight, have allowed him to be able to work with and train various law enforcement entities throughout the years.

However on Friday, Gracie found himself on the other side of said law enforcement. According to reports, he was on a bus, heading from Sao Paulo, to Rio de Janeiro, Brazil. Here, his journey was stopped by Federal Highway Police, who checked the bus using drug dogs. These canine units allegedly discovered that Relson had a backpack full of various forms of cannabis. Subsequently, he was arrested, and charged with drug trafficking.

Among his belongings, authorities discovered Gracie had a plane ticket from Los Angeles to Sao Paulo. Therefore, it is suspected that this is where he got the items he was allegedly transporting. If convicted, the 66 year old could face up to 5-15 years in jail for these charges.

At this time, neither Relson Gracie, nor any other member of the iconic family, have issued a statement regarding this situation. It will be interesting to see the case unfold, and watch as everything works itself out. Like in the U.S., the legal system in Brazil can be a bit tricky at times, so it will be curious to see what kind of penalties occur from this incident.

Maycee Barber Blames Doctor For Giving Away Injury At UFC 246 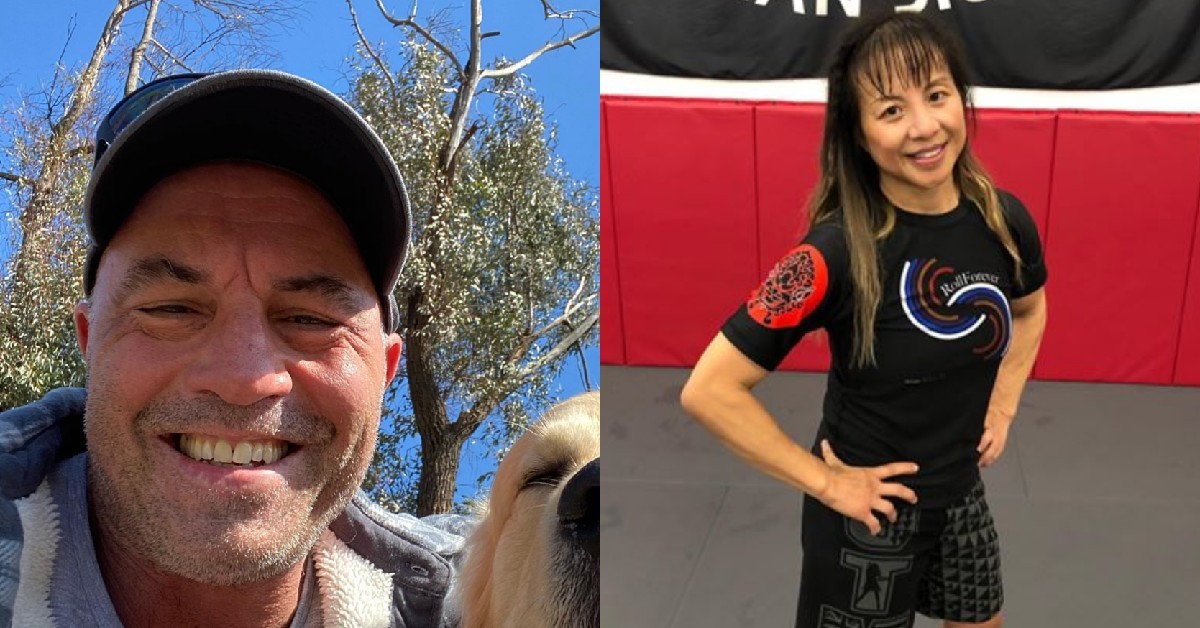 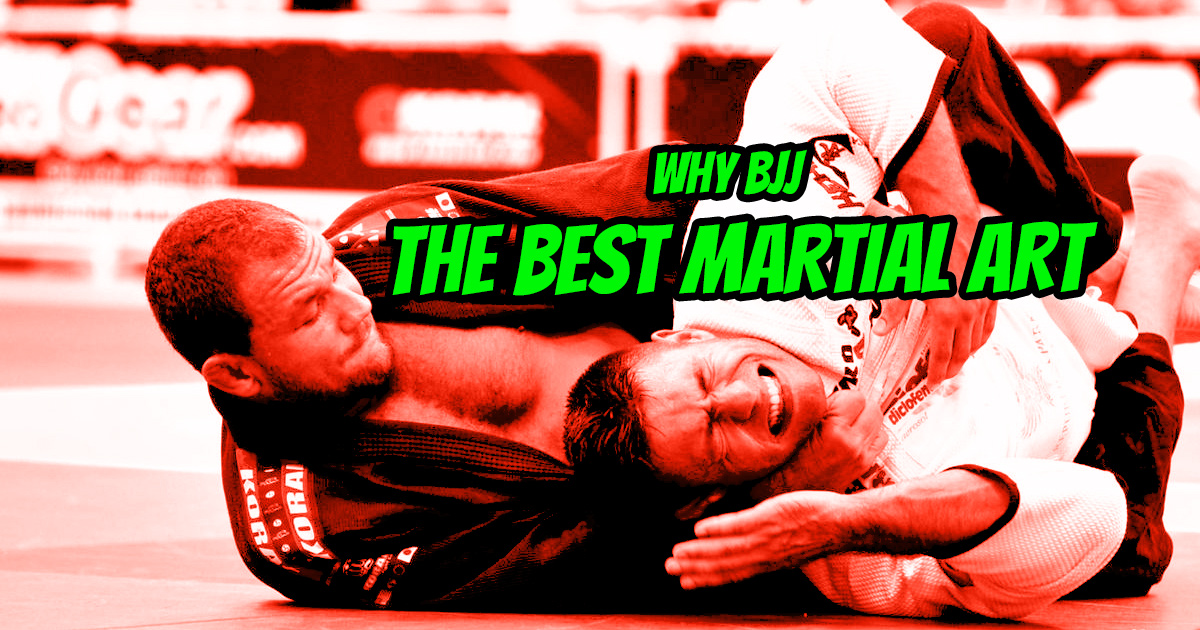 10 Reasons Why BJJ Is The Best Martial Art 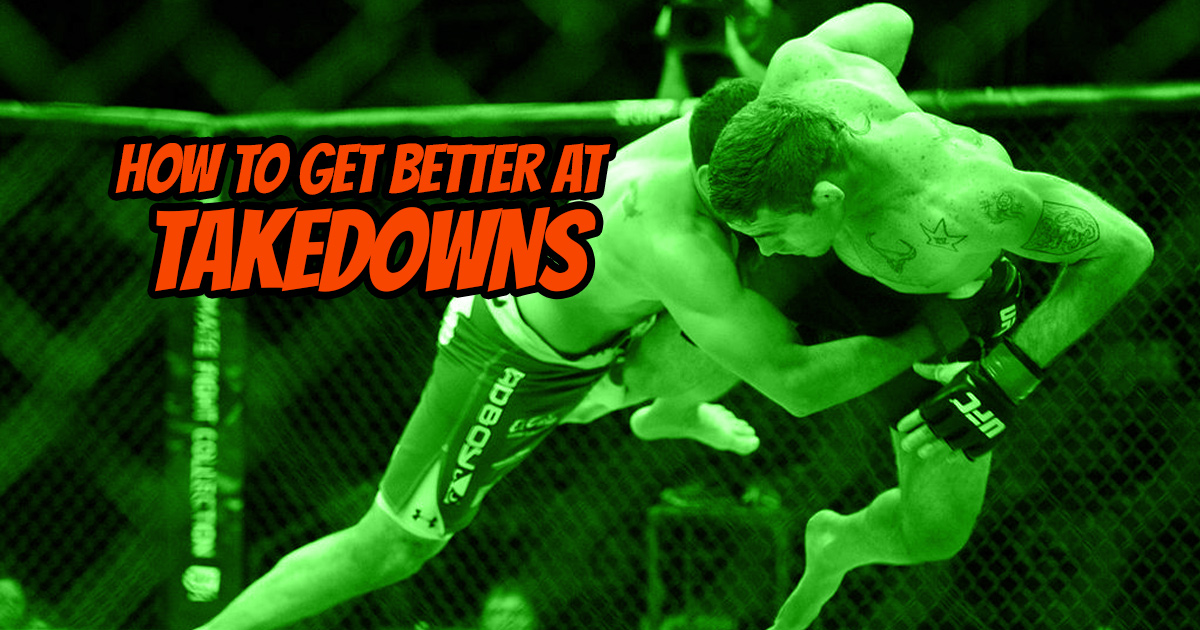 How to Get Better At Takedowns: Tips and Techniques 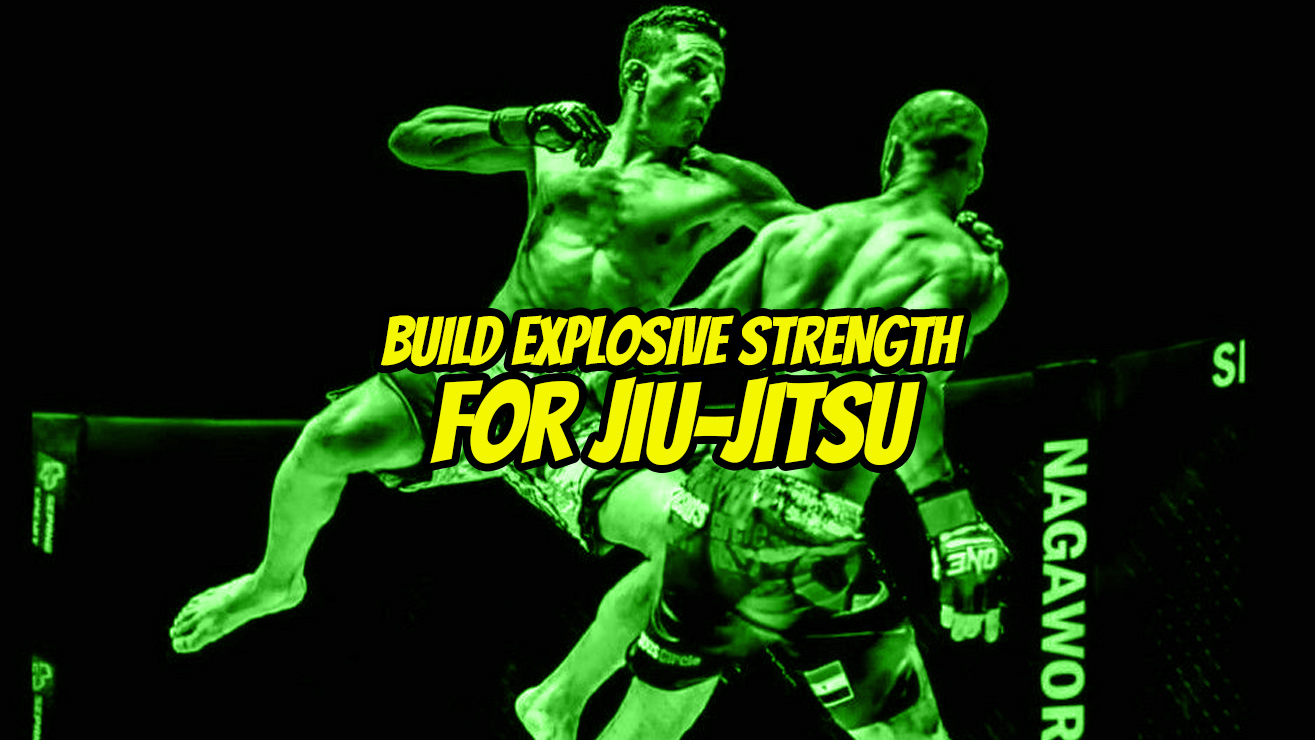 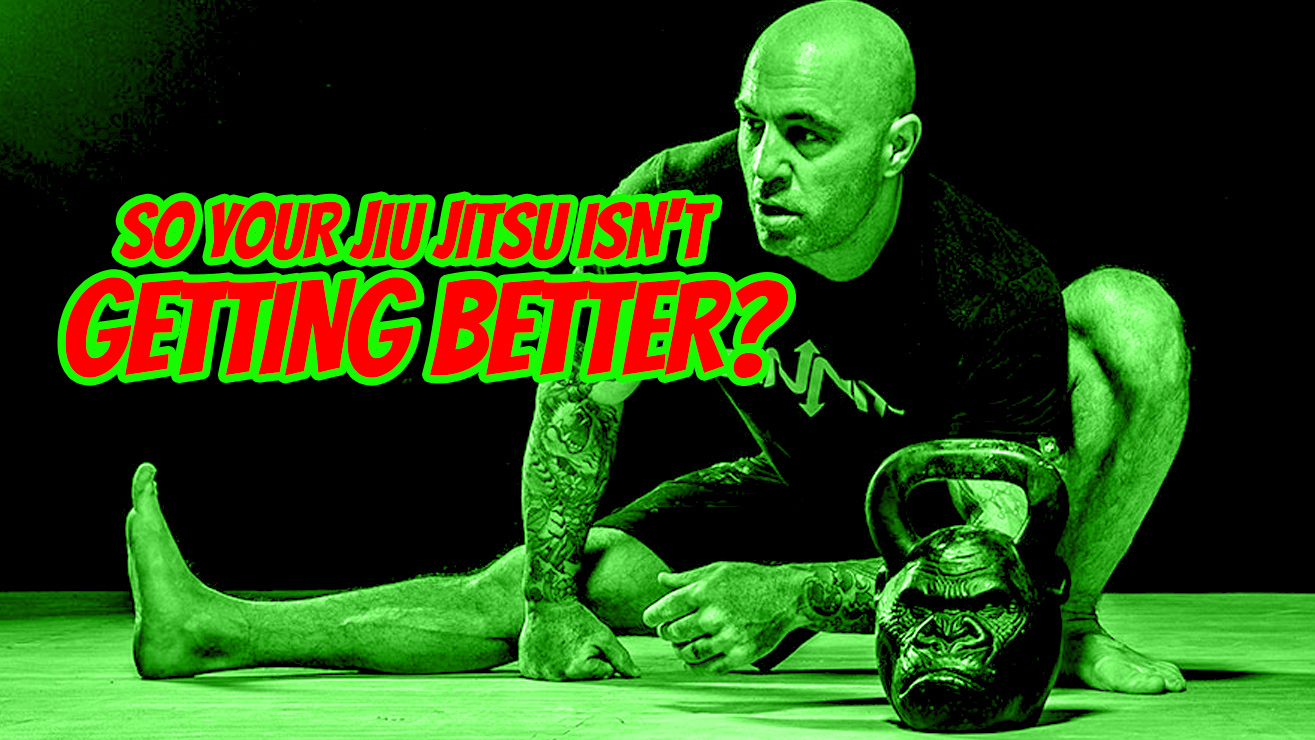 10 Reasons Why Your Jiu-Jitsu Isn’t Getting Better 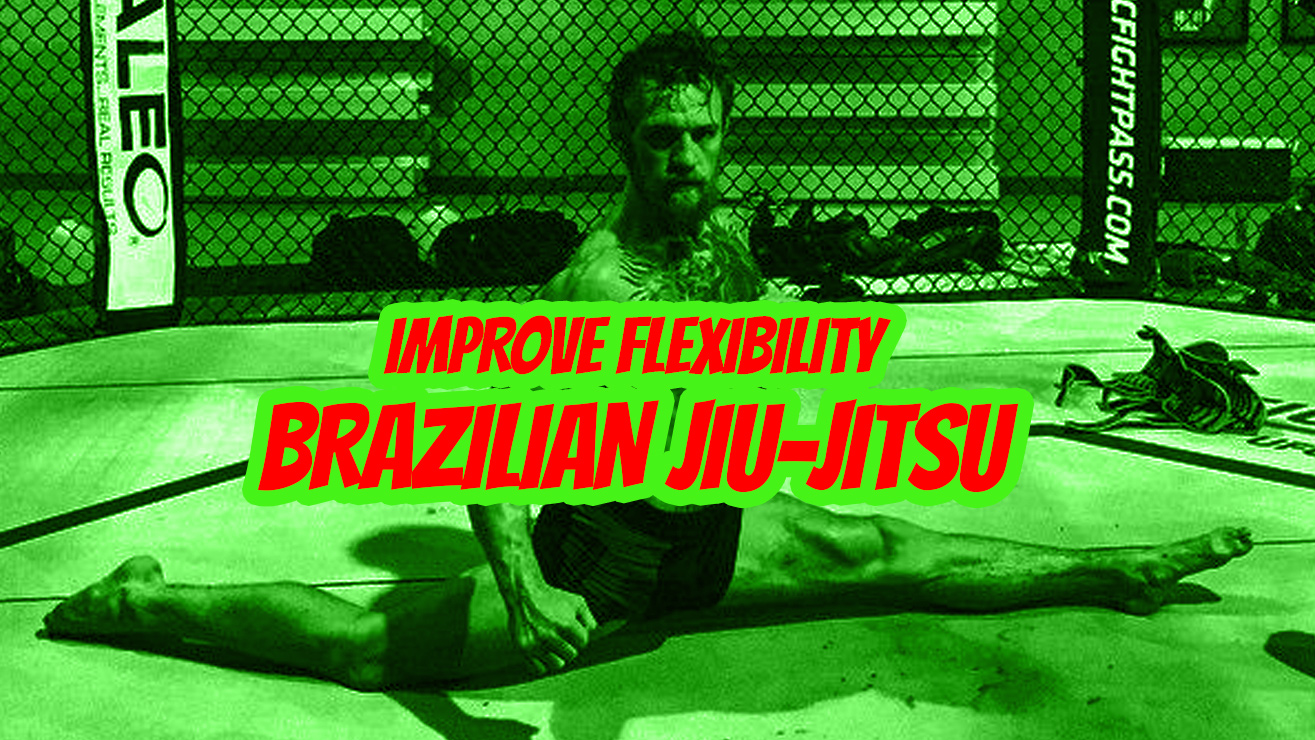