I just knew stopping off at a Circle K gas station in the middle of absolute nowhereville Tennessee this morning was going to be a bad idea. Gas station coffee is almost always horrible unless you are lucky enough to have a QT or Racetrac in your vicinity. They are like the Super Target of gas stations and everyone else is Walmart. Unfortunately, nowhereville Tennessee only has a Circle K and a Bojangles at their highway exit so I had no other choice to feed my caffeine need. I knew the coffee would be bad, I just didn’t expect it to taste the same way a house fire smells.

Amazingly enough, this place that served coffee that tastes like scorched drywall actually had wi-fi and I was able to catch up on a bit of twitter style smack talk while I waited for a fresh pot of hopefully less fire extinguisherish coffee to brew. Look slike Rashad Evans had a little bit to say about Jon Jones last night:

Milli Vanilli and Swagger Jacker accusations are serious business and not to be taken lightly. Thankfully some super sleuths over on the UG decided to do a little digging to see if Rashad’s claim that Jon Jones has jacked his swagger might actually have some truth to it. What they found could be purely coincidental or could actually be a case of swag jackery. Take a look and decide for yourself: 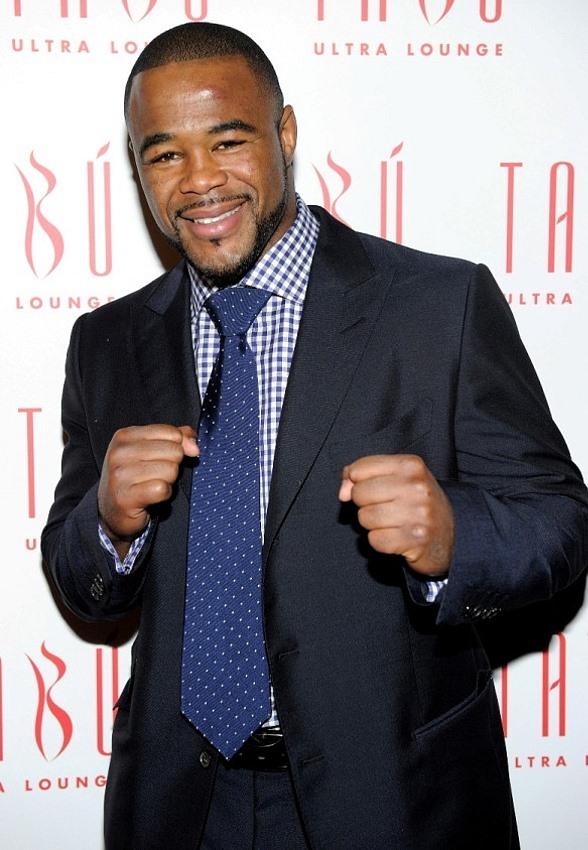 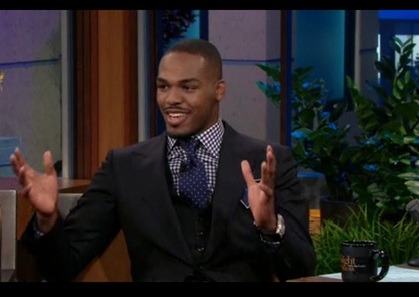 Maybe Jon Jones and Rashad Evans have the same stylist. Maybe Jones just really admires Rashad’s fashion sense. Maybe it is just a strange coincidence. Or maybe, just maybe it is an actual case of swag jacking. Whatever it is, it is definitely amusing. [source]

JZ Cavalcante has still not been paid by DREAM and wants Strikeforce to improve on their communication skills
Read Next Post →
Click here to cancel reply.