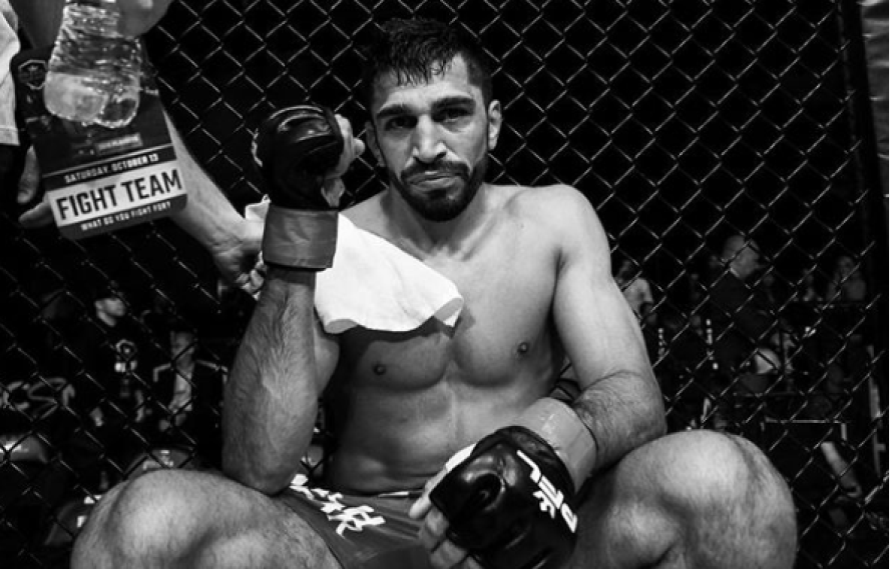 The PFL has taken another hit, as three more fighters have failed their drug tests. Among that list is UFC vet Ramsey Nija\em.

The PFL has had quite the recent string of bad luck, when it comes to drug testing. Just before competing in the featherweight finals, Daniel Pineda failed his drug test. However, he is not the only one to do so.

According to a report from ESPN, three other athletes from PFL’s roster have failed their drug tests. Those athletes are Glacio Franca, Louis Rafael Laurentino, and UFC veteran Ramsey Nijem. All three of these fighters had previously been eliminated from the season.

Nijem, who went 5-5 in the UFC before going to the PFL, was eliminated from the lightweight bracket last month. This happen when he lost to Natan Schulte, in the quarterfinals, via submission. He has since been notified that he failed his drug test for marijuana.

On the other hand, both Laurentino and Franca failed their PFL drug tests for anabolic steroid Stanzolol. Laurentino had been eliminated from the welterweight semifinals, after a majority decision loss to David Michaud, then retired. However Franca was outed from the featherweight tournament when he was knocked out by Jeremy Kenned in the quarterfinals.

This is certainly not a great run of events for the PFL to go through. NSAC chief assistant Jeff Mullen stated that all three men had been temporarily suspended on Wednesday. However they will have a full hearing on December 18th, to determine what will officially happen.

Hopefully Ramsey Nijem does not get punished too harshly, considering his failure only came from marijuana.